Anton Alvarez has spent two years developing a machine that spins thousands of metres of brightly coloured thread around pieces of wood and metal to join them, producing solid benches, stools and lamps without traditional joints of any kind. The thread acts as a joining element, allowing the raw material being wrapped to be extremely elaborate without appearing so. Alvarez’s work has been exhibited at the Victoria & Albert Museum and is represented by Libby Sellers Gallery in London. In photos, interviews and essays, this book presents the evolution of the thread-wrapping technique, with an essay by UglyCute founder Andreas Nobel and a foreword by legendary British artist and curator Richard Wentworth. 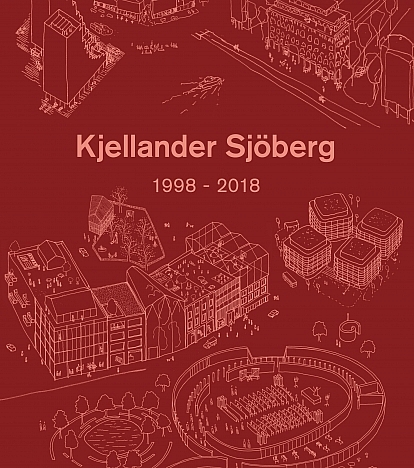 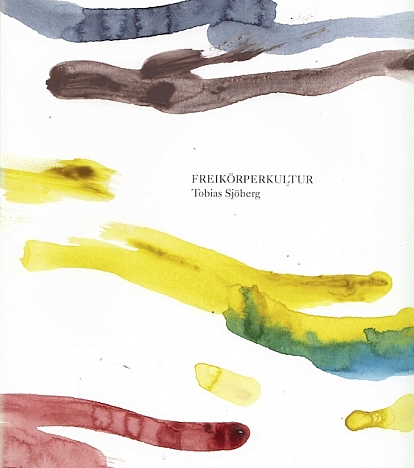 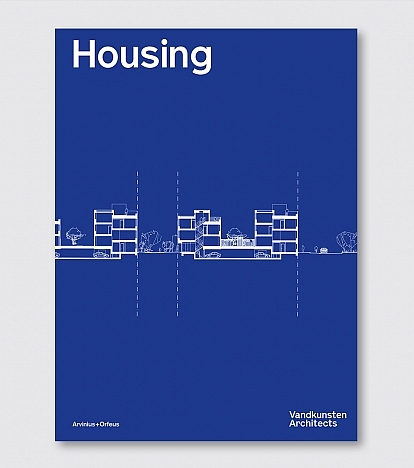 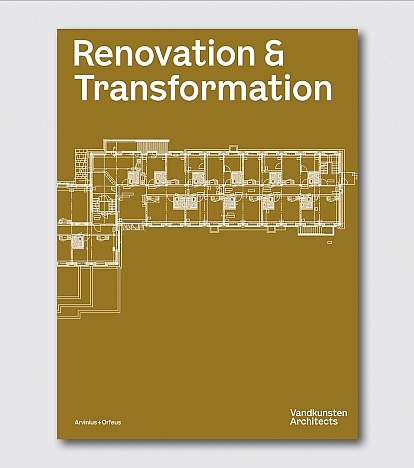