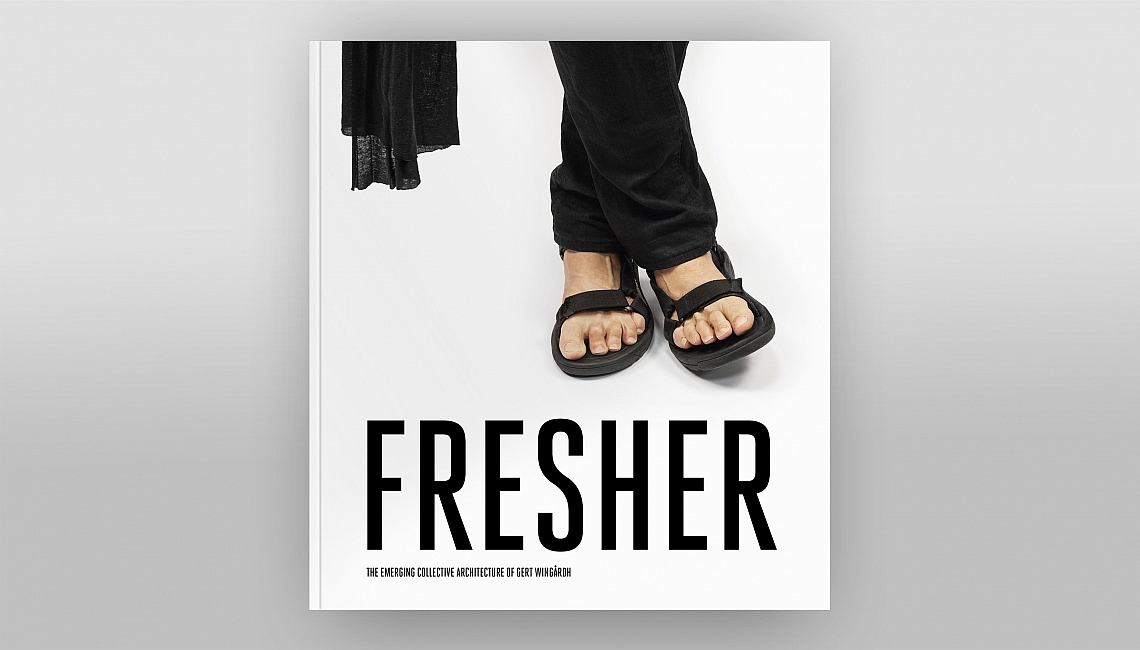 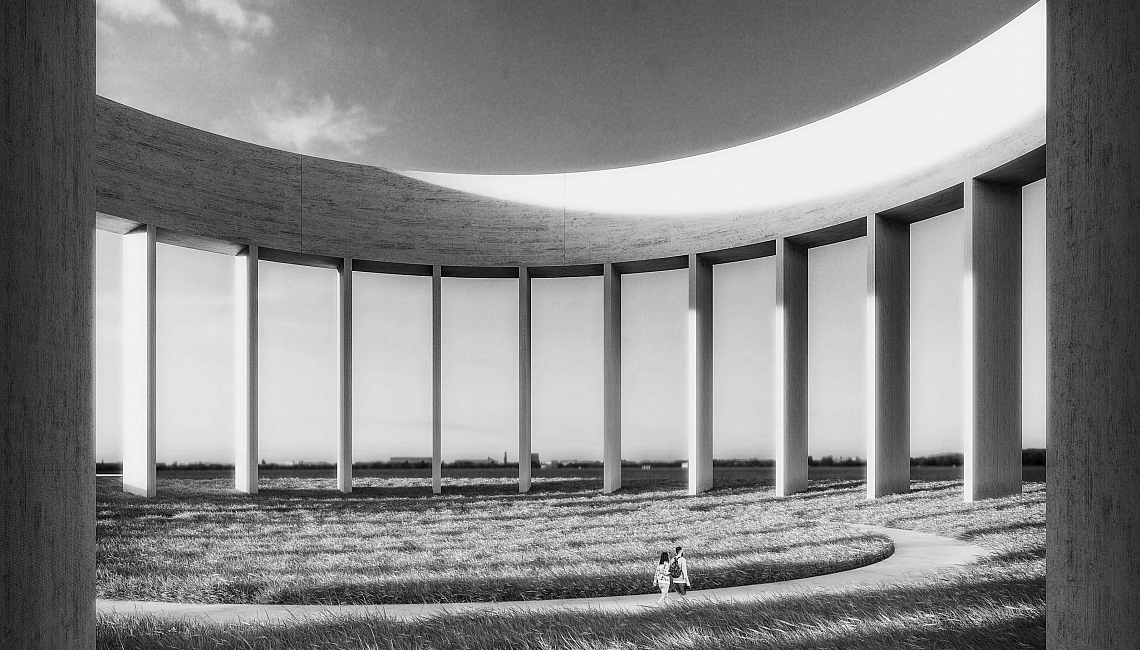 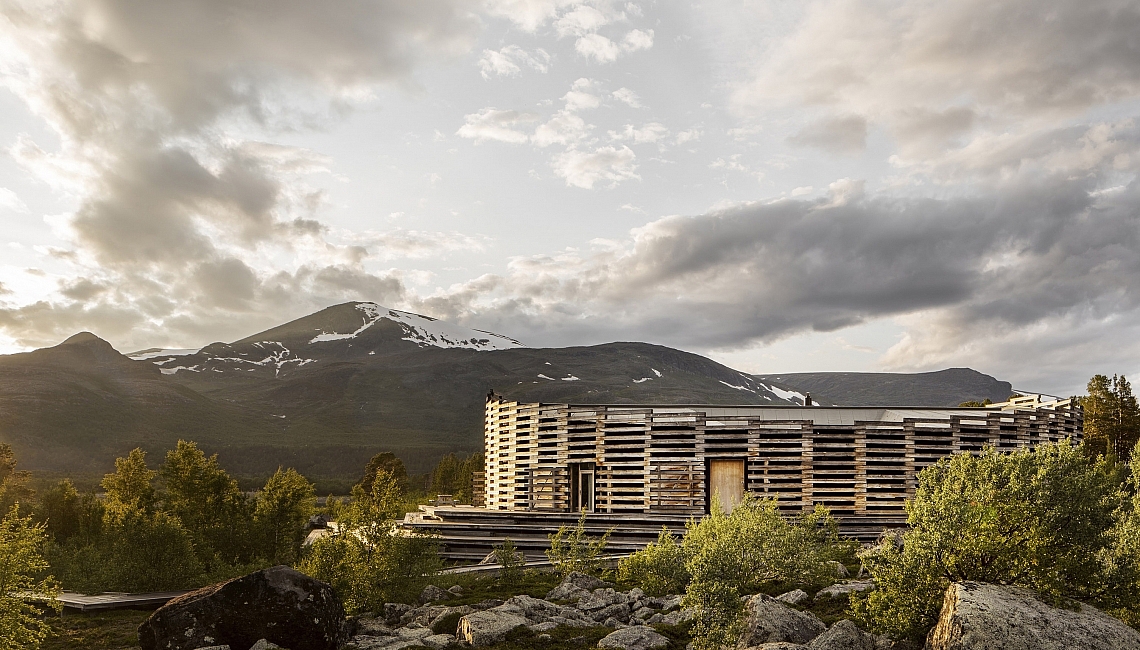 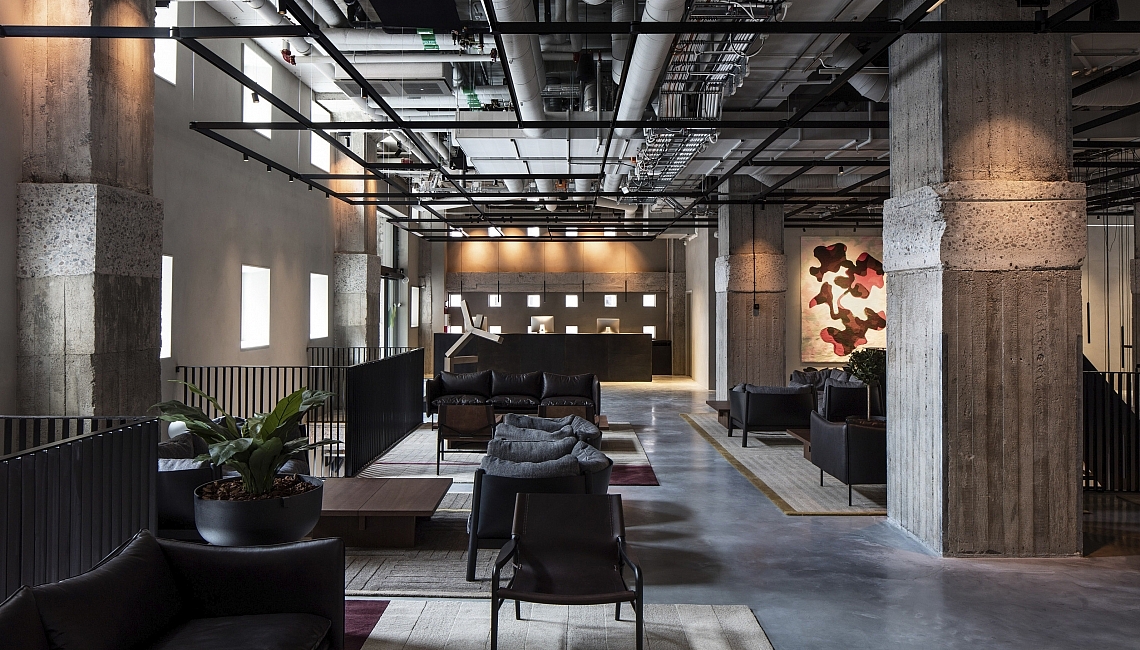 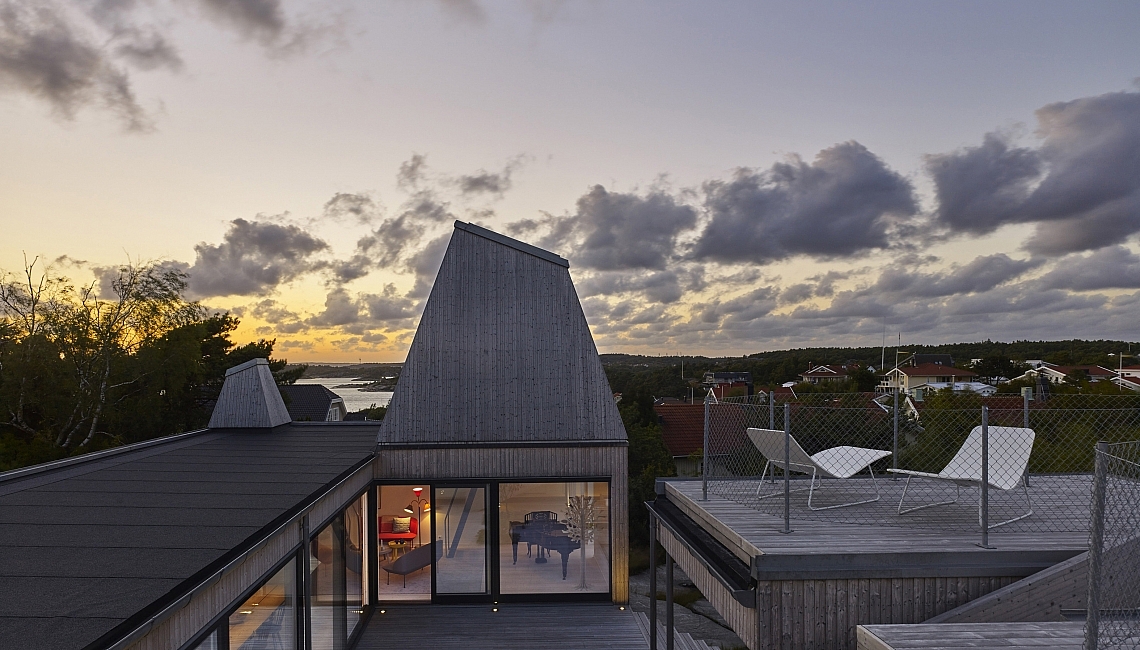 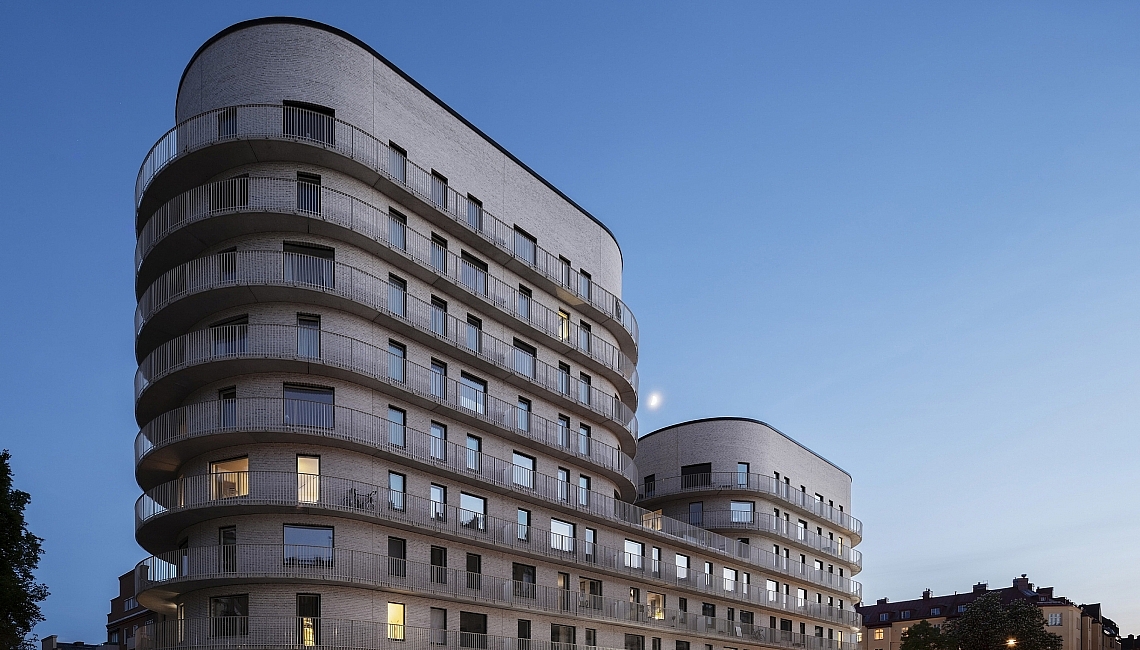 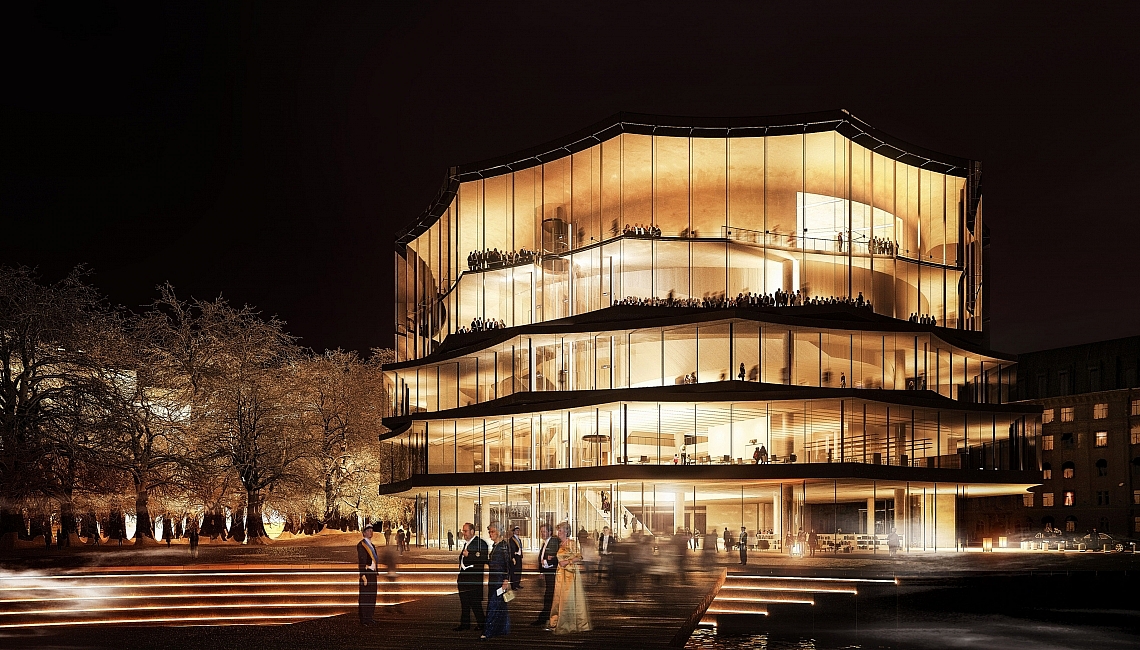 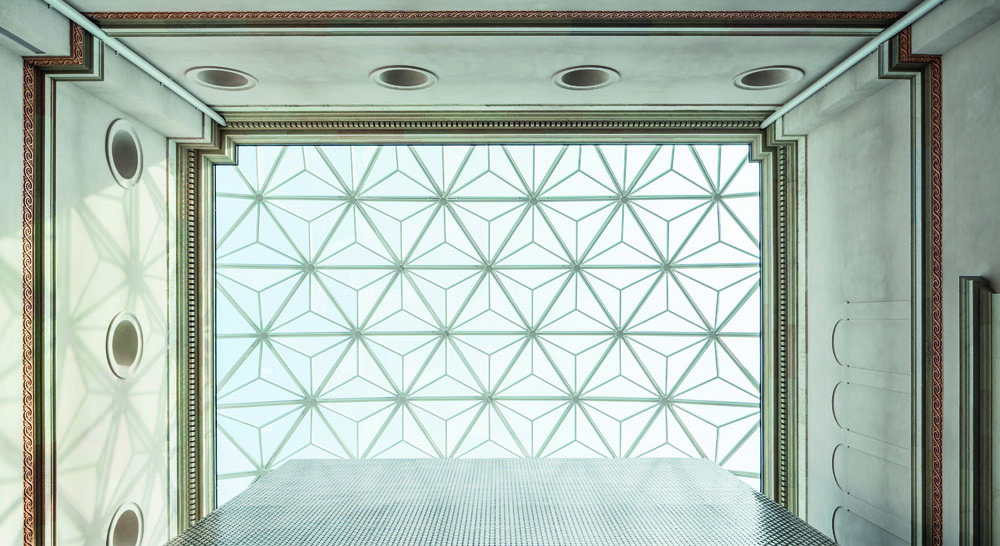 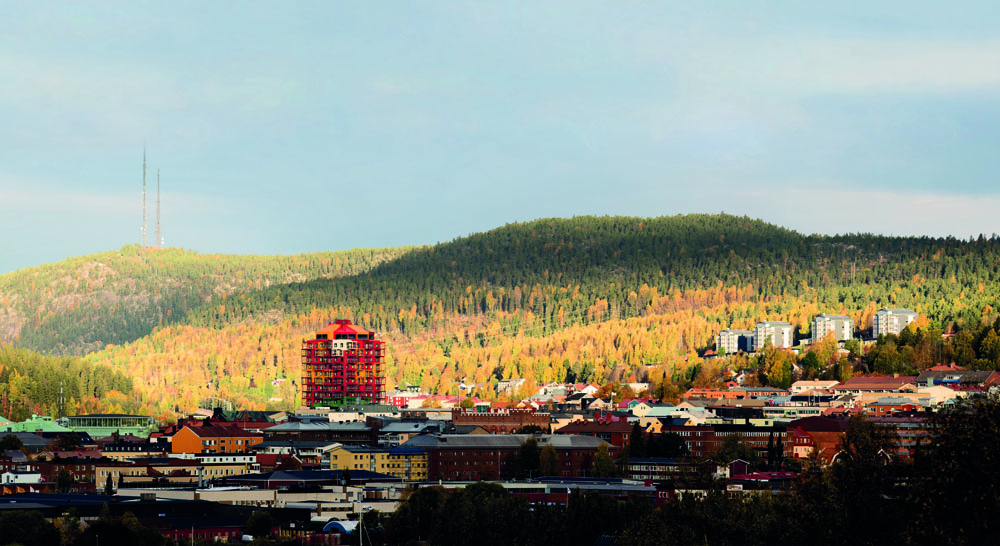 This book begins where Fresh left off and presents a selection of Wingårdhs latest works, such as Nationalmuseum, Liljevalchs, Helsingborg Watertower, Basaren and Malmö Saluhall. It is edited by author and architect critic Mark Isitt and contains in-depth project interviews with the humans behind the architecture.

Wingårdhs is an artistically driven Swedish architecture firm working with architecture, urban planning, interior design and landscape planning. Gert Wingårdh, architect SAR/ MSA and CEO, is the company’s founder and owner. Wingårdhs has been operating in Gothenburg since 1977, in Stockholm since 1985 and in Malmö since 2011.

The spaces not only feel welcoming but authentic—uniting the early Modern, the Postmodern, and today.
– Josephine Minutillo, The Architectural Record 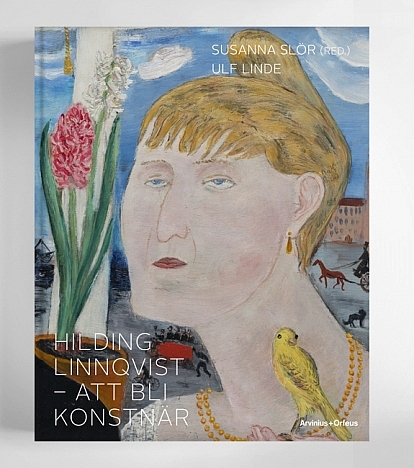 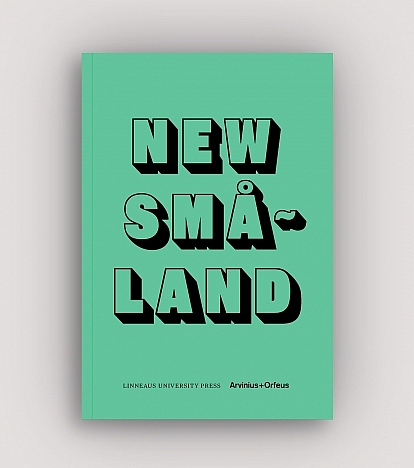 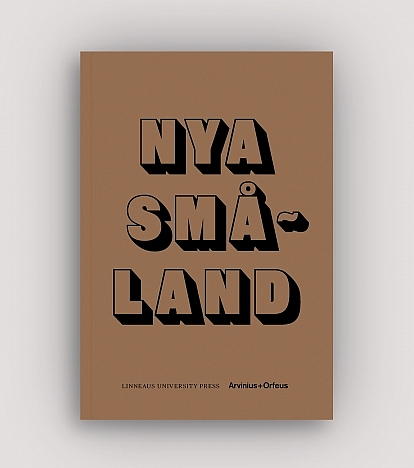 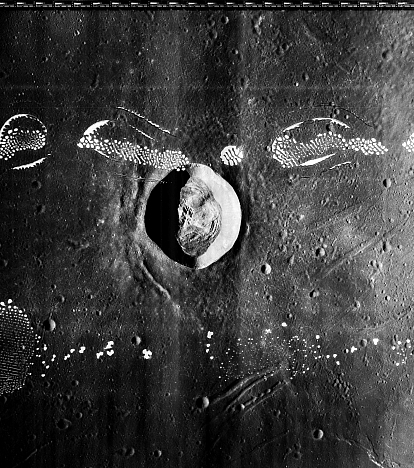 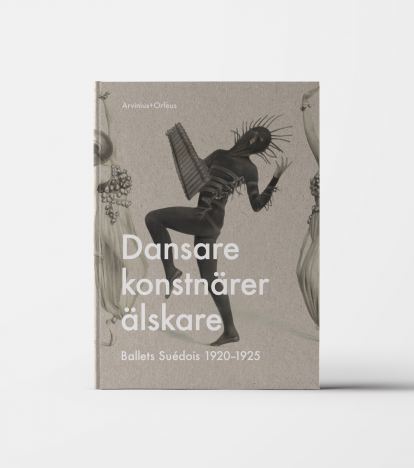