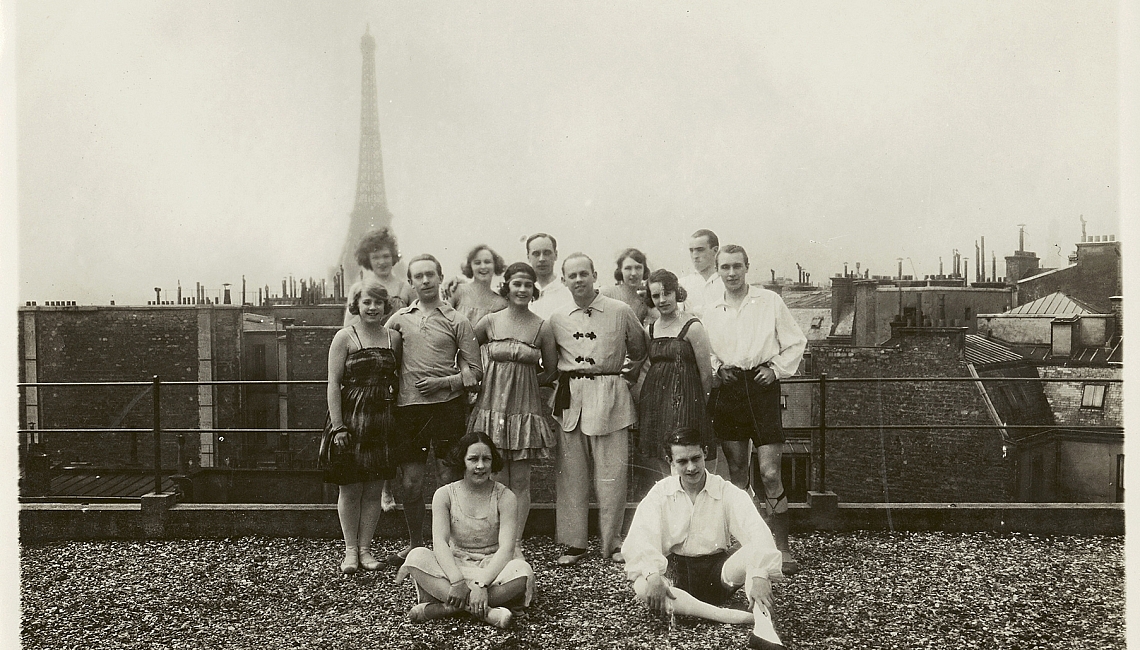 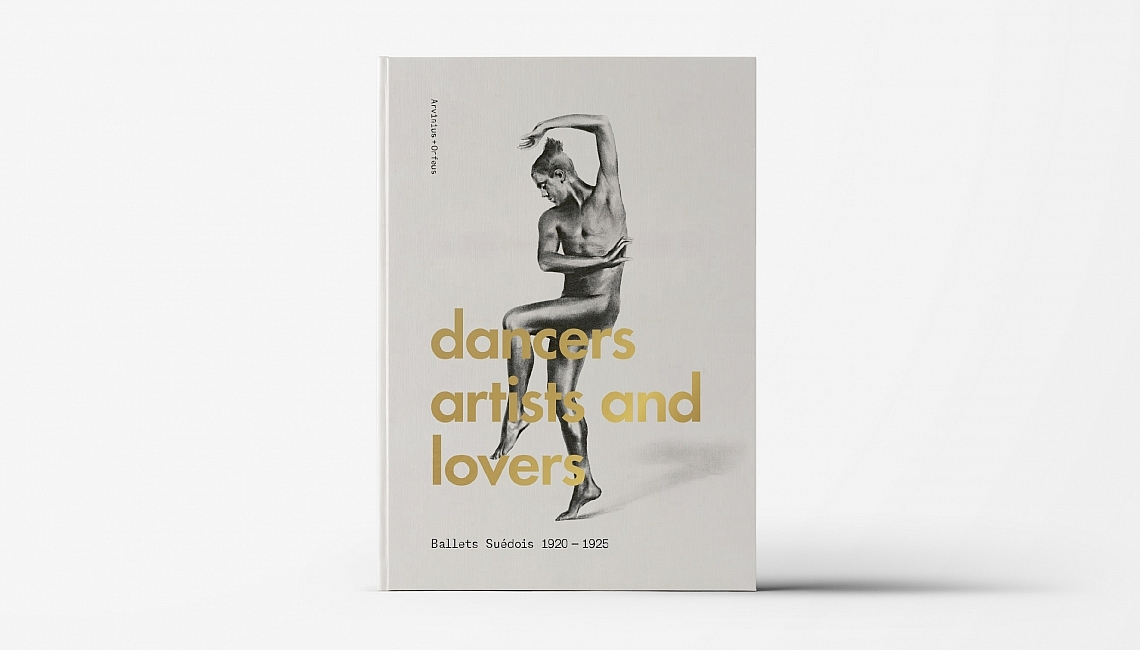 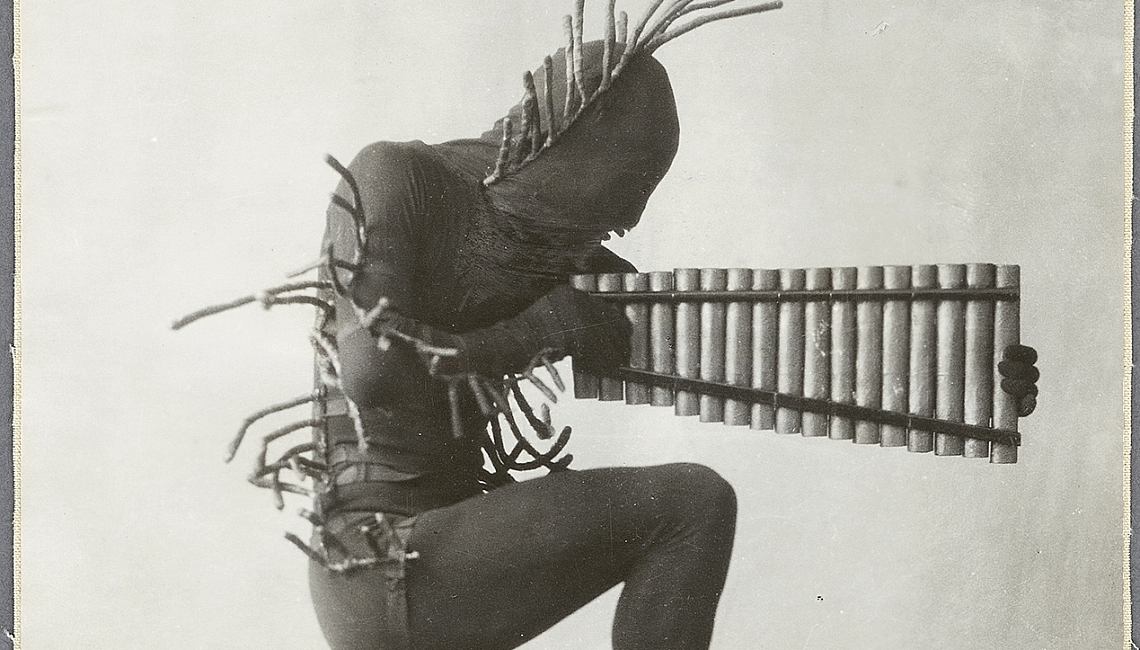 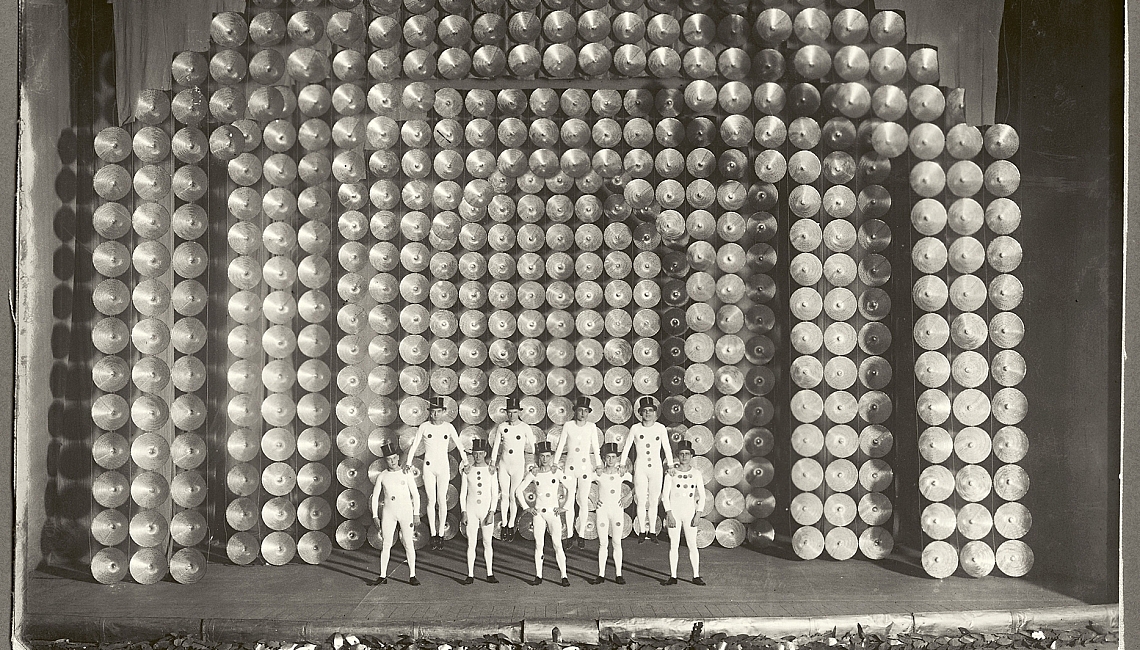 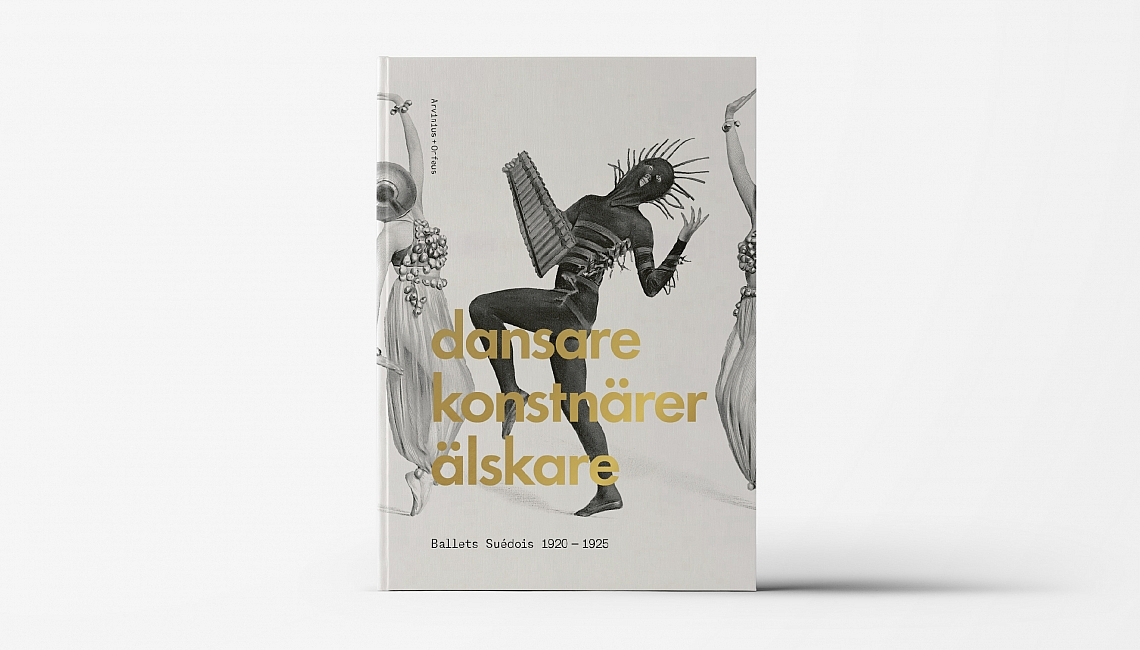 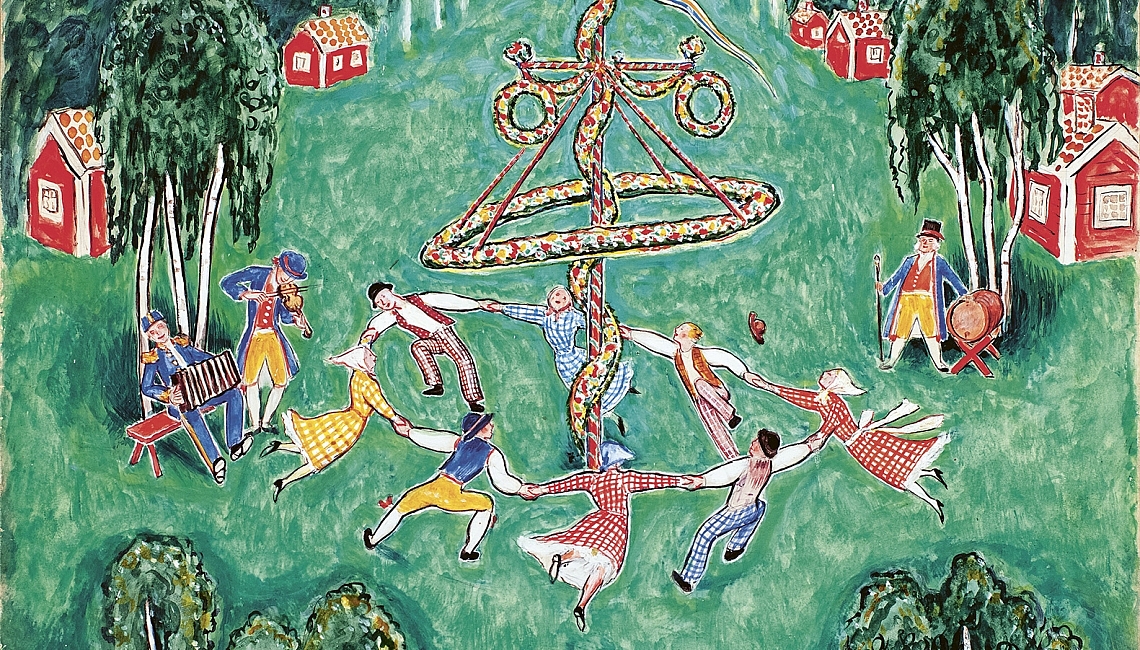 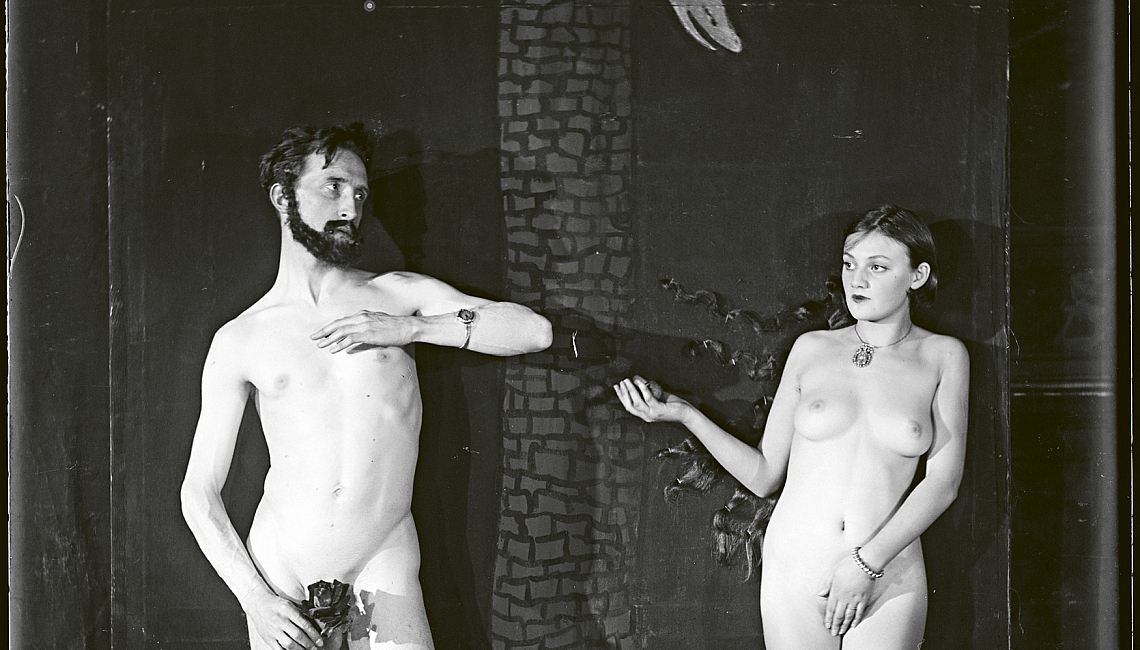 “I envy the painters. Their art is eternal. The work carries its own life within, independent of its creator. A dance lives rather short. As short as the dancer himself.” — Jean Börlin