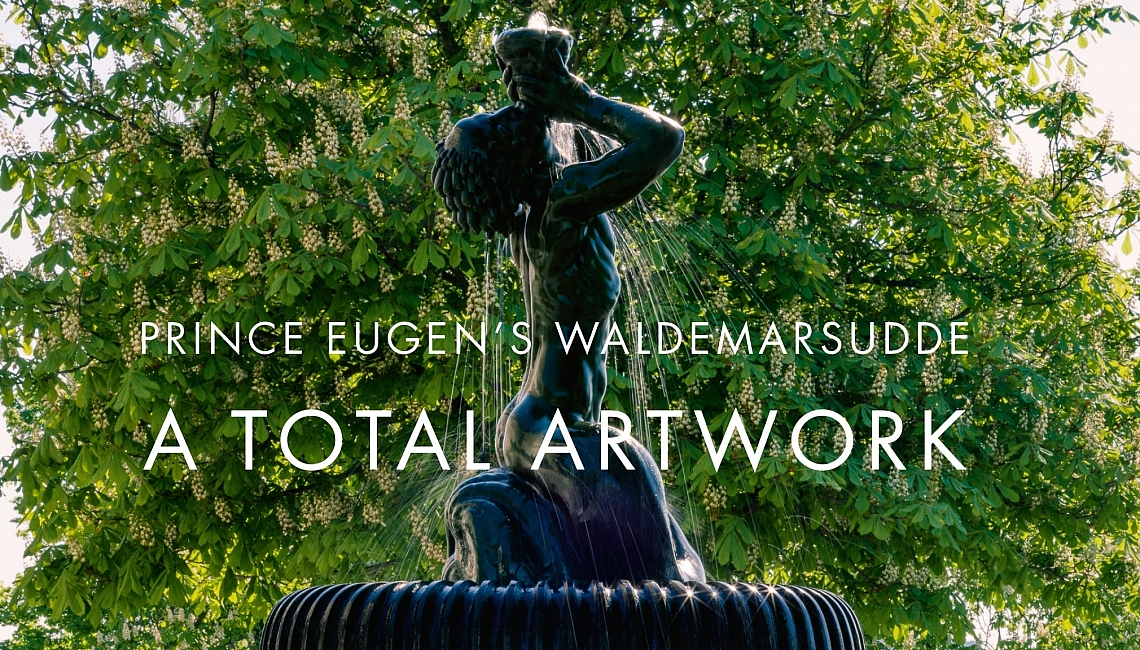 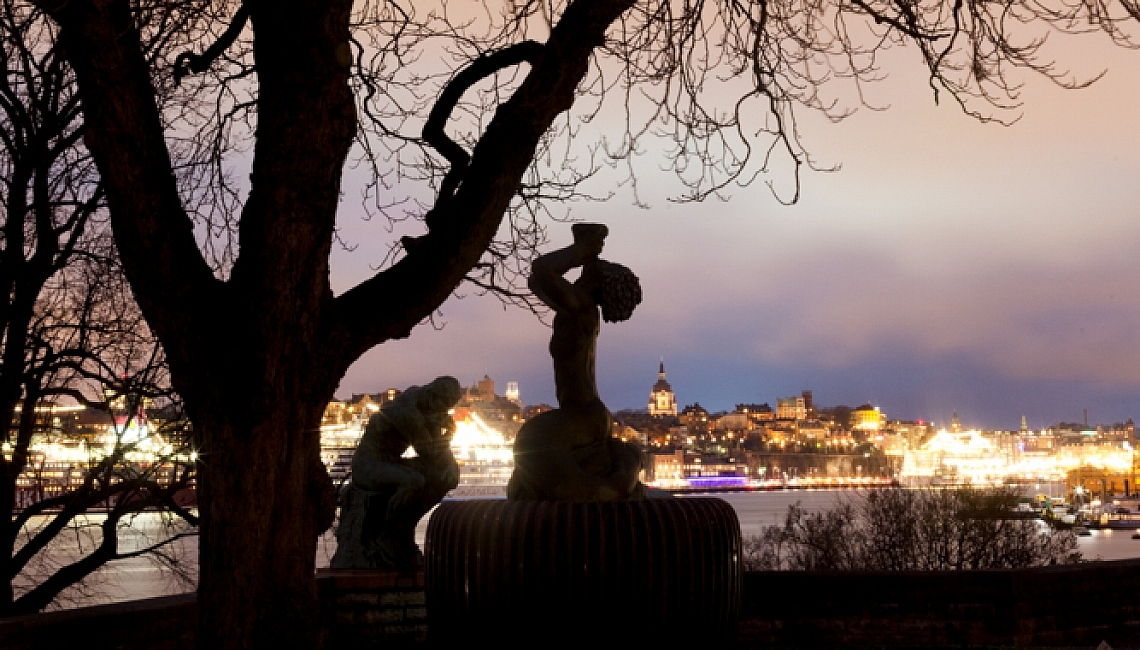 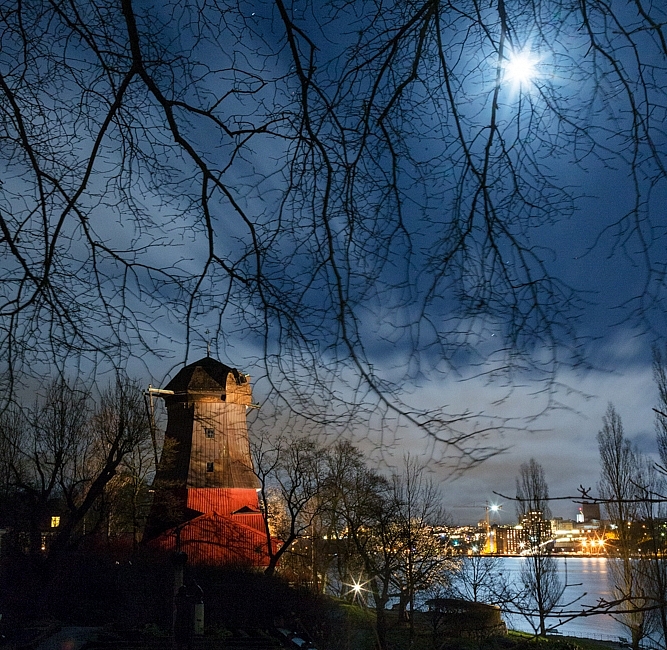 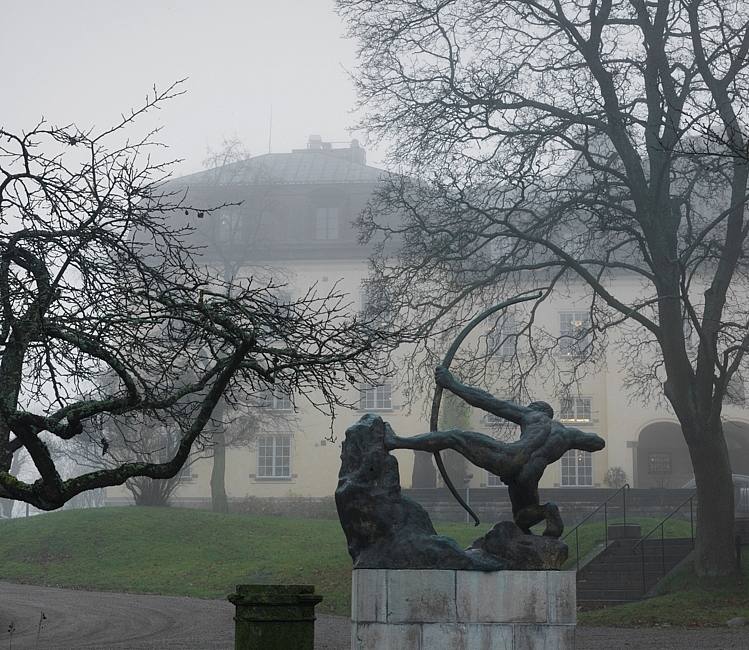 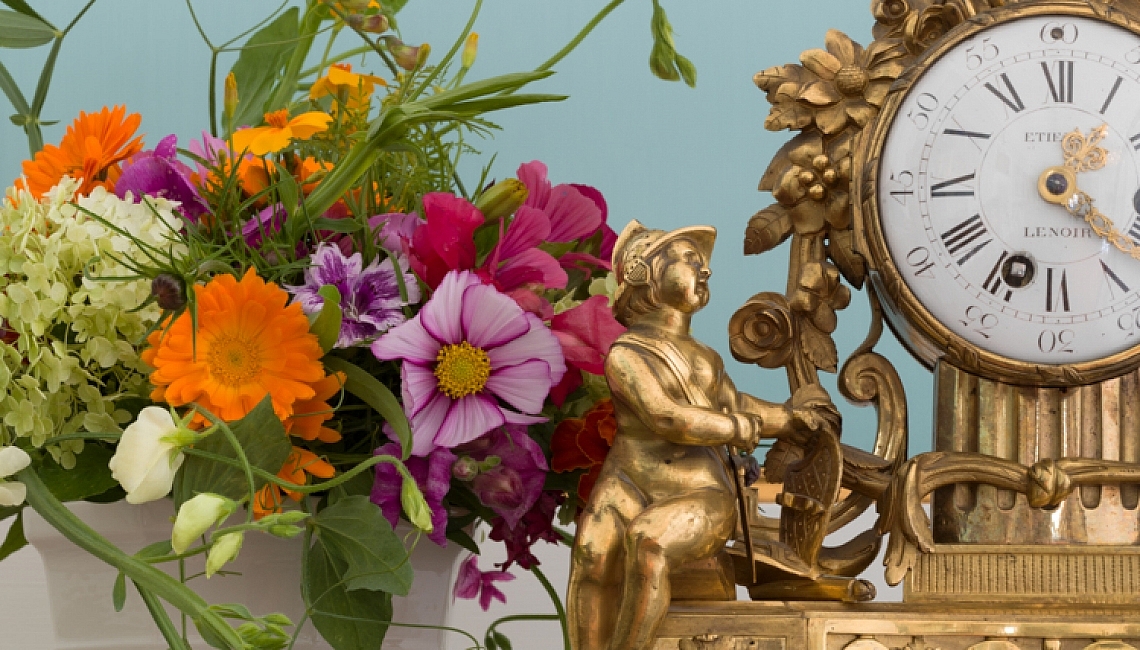 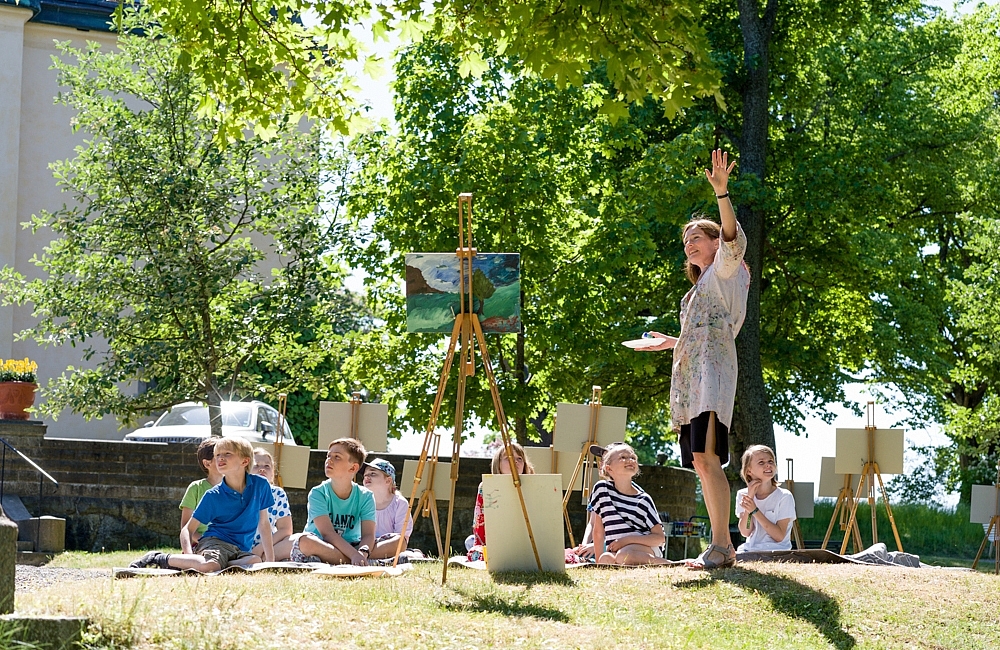 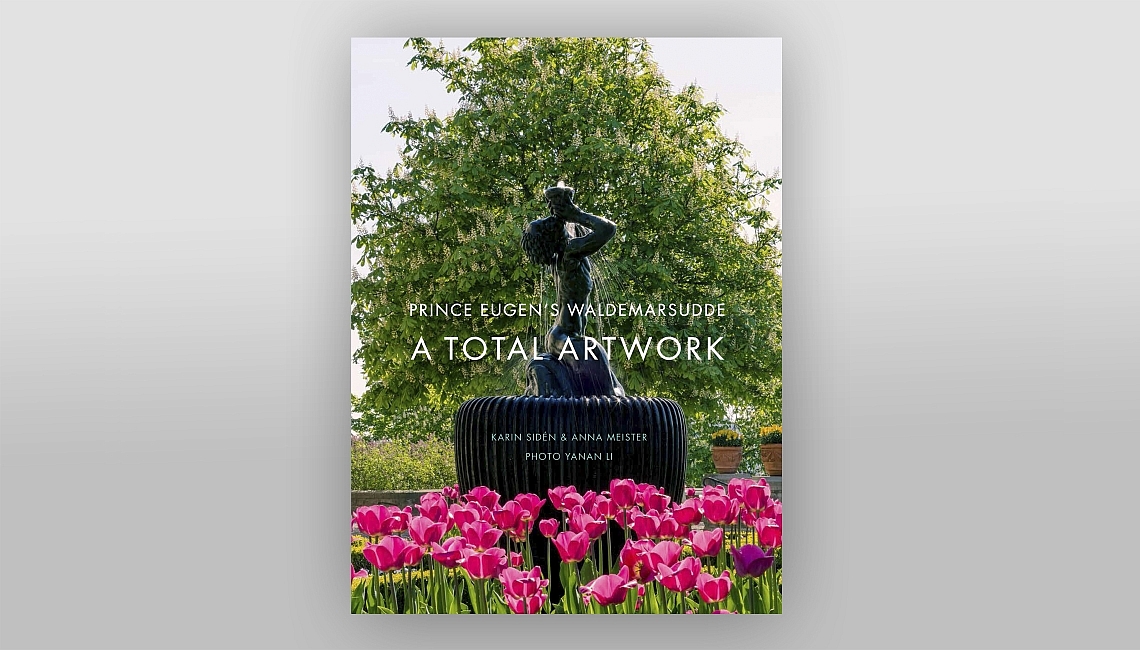 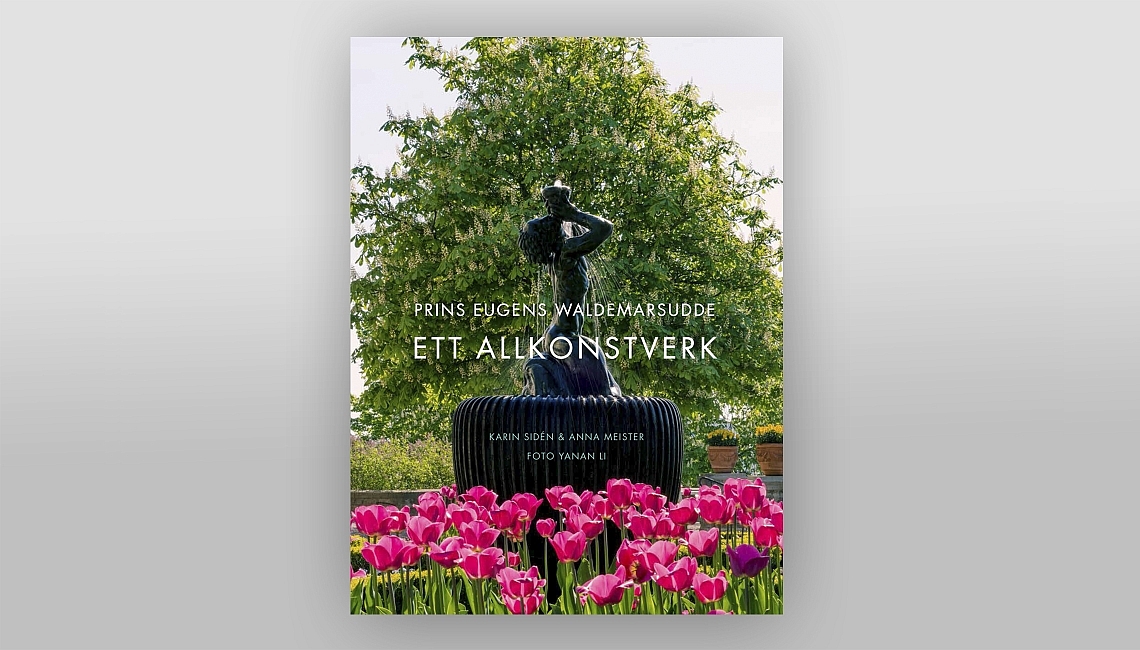 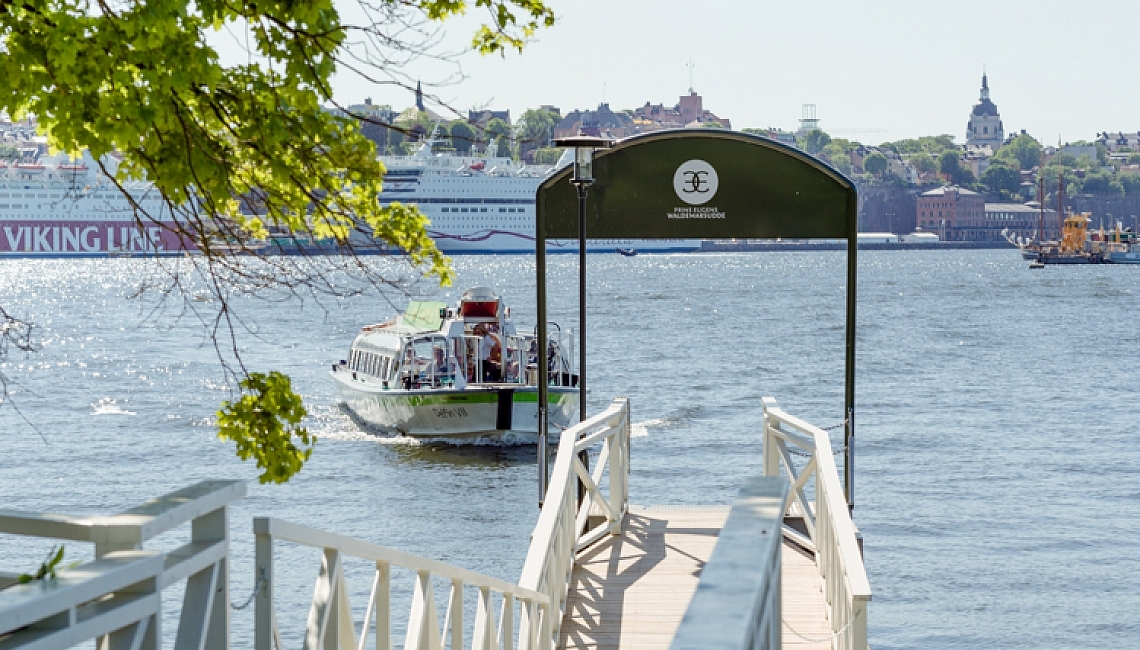 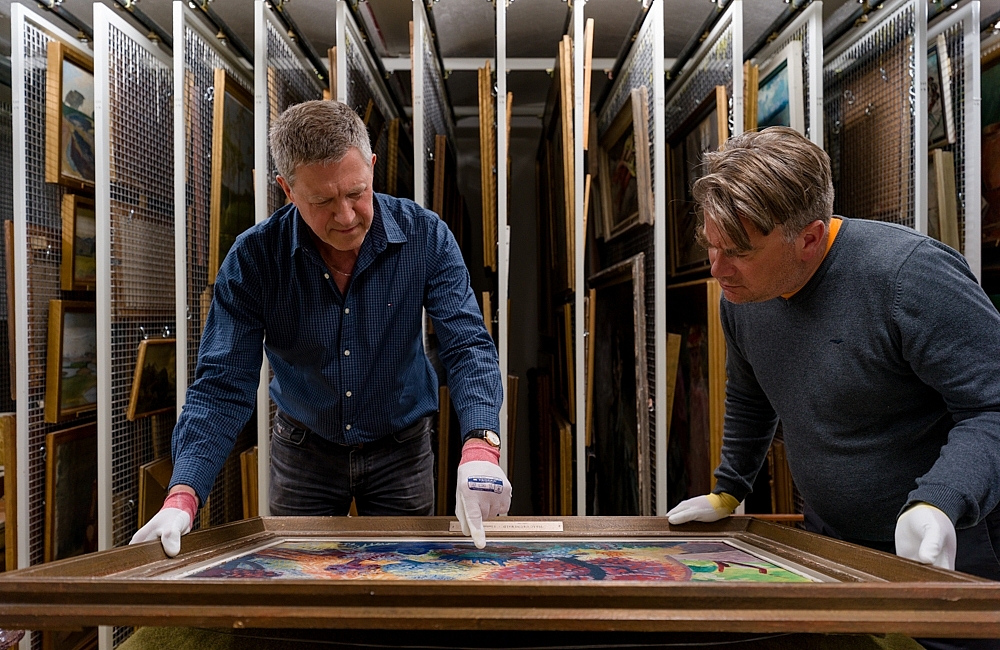 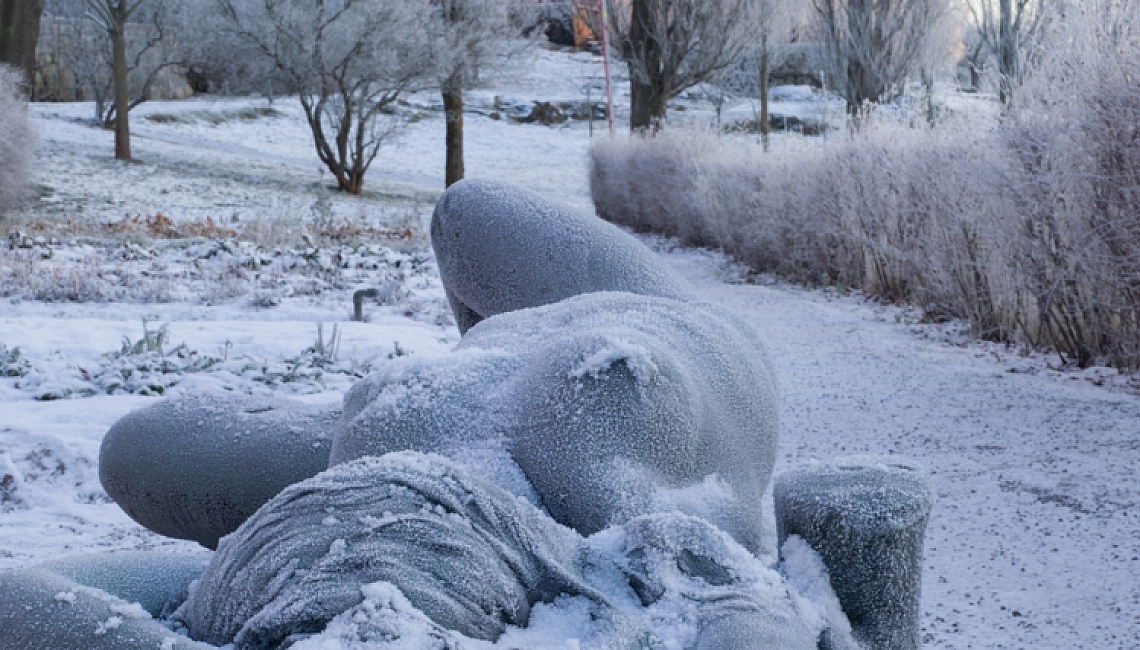 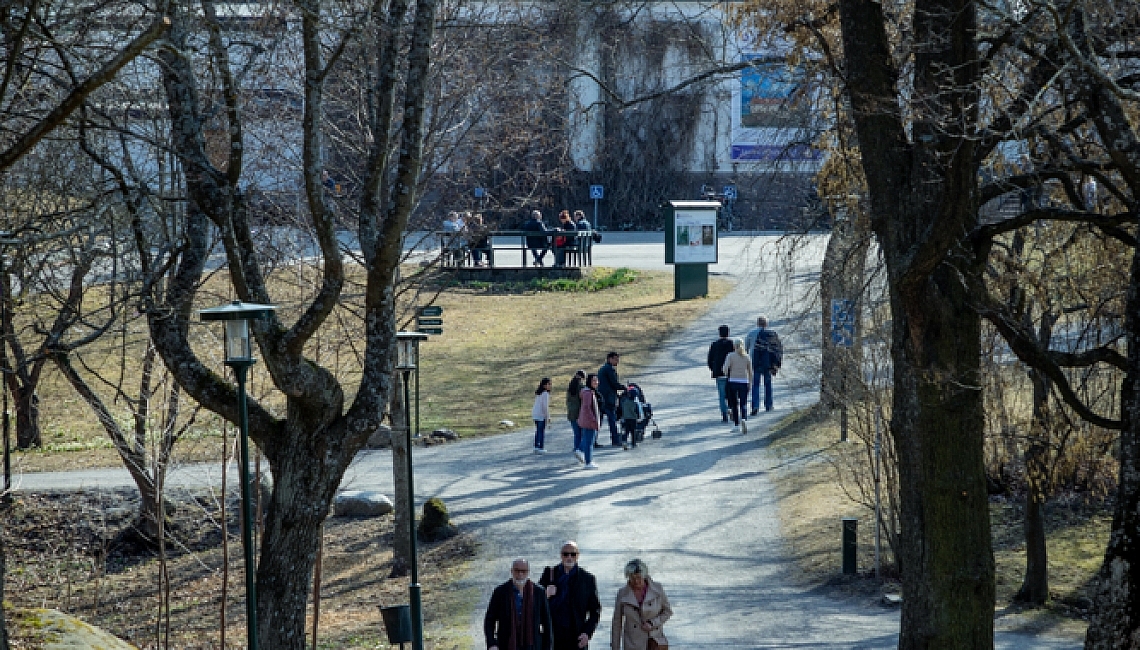 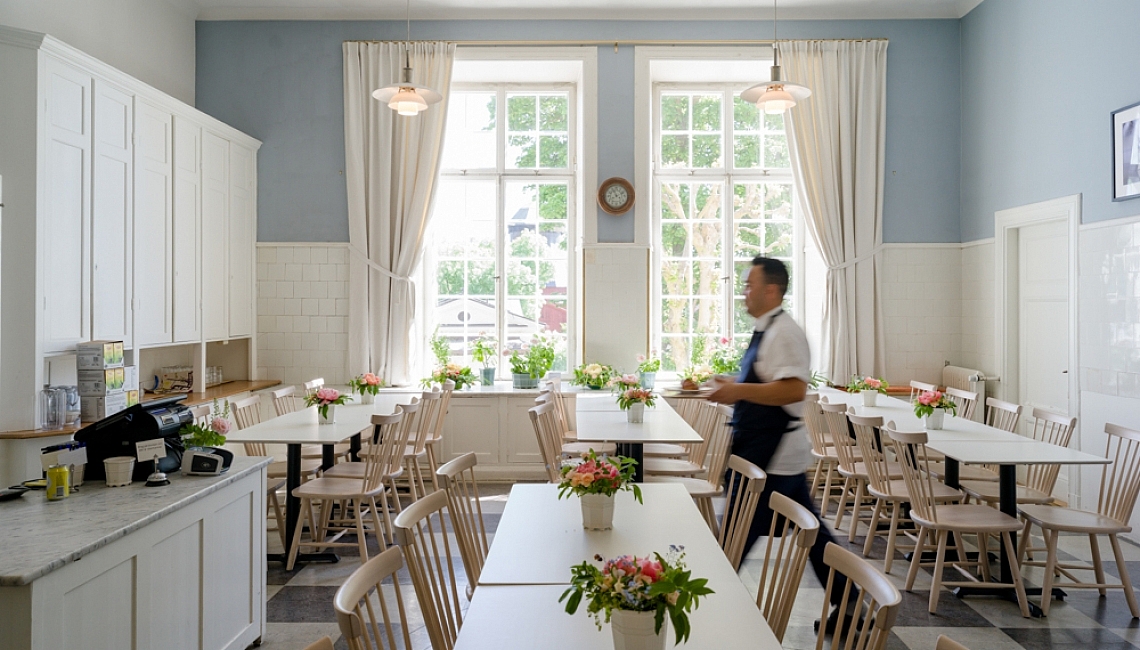 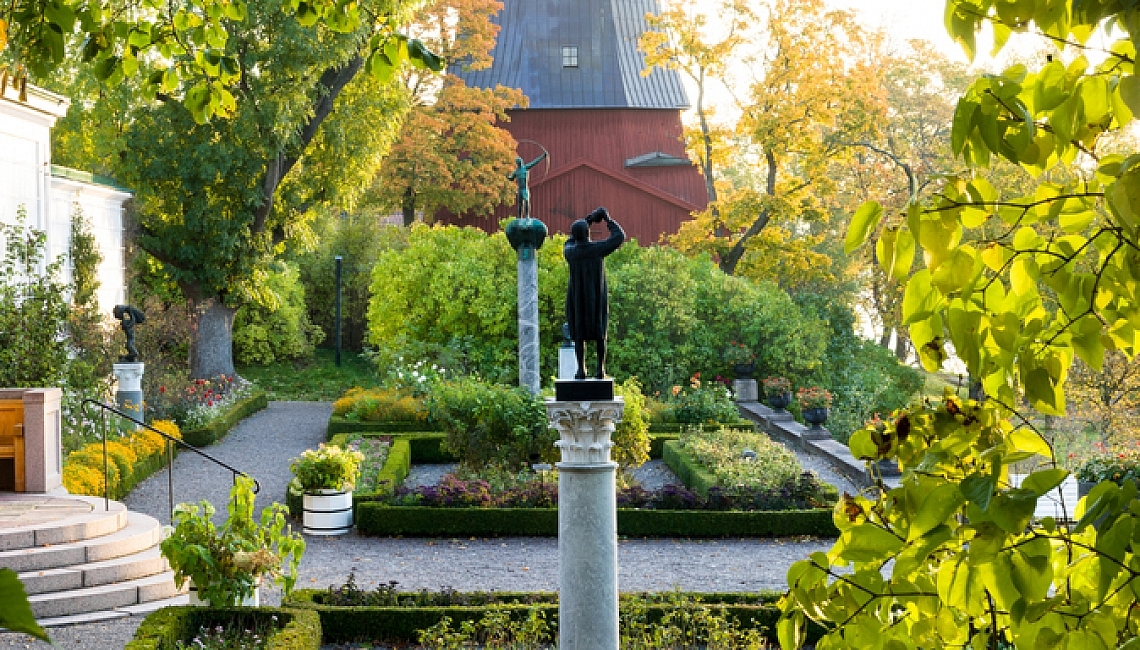 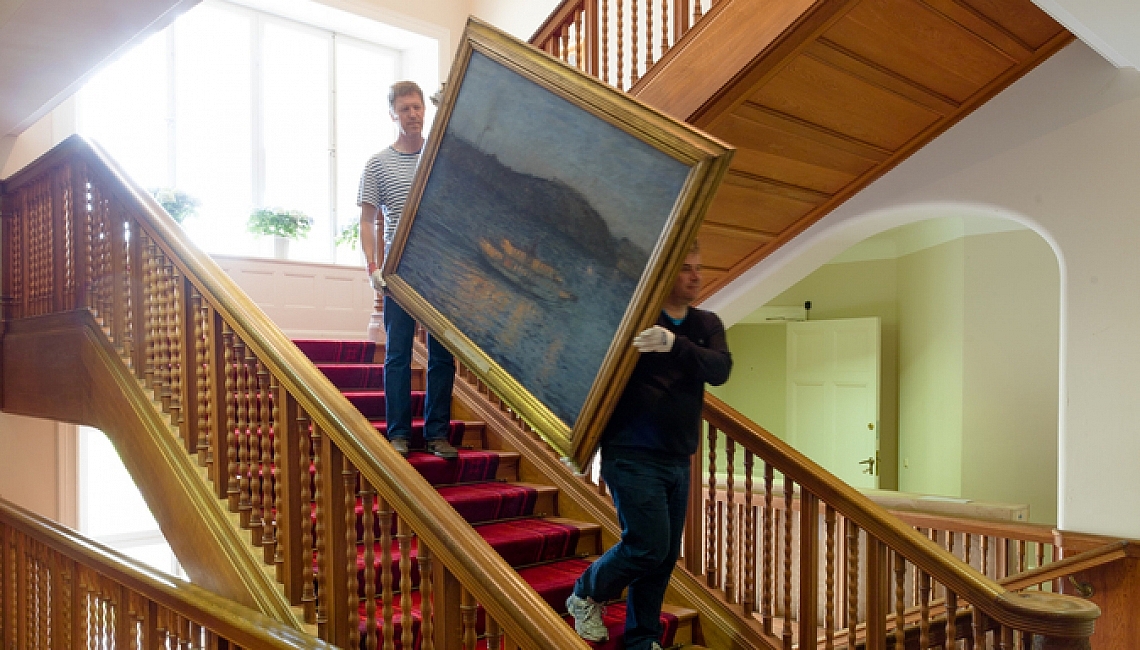 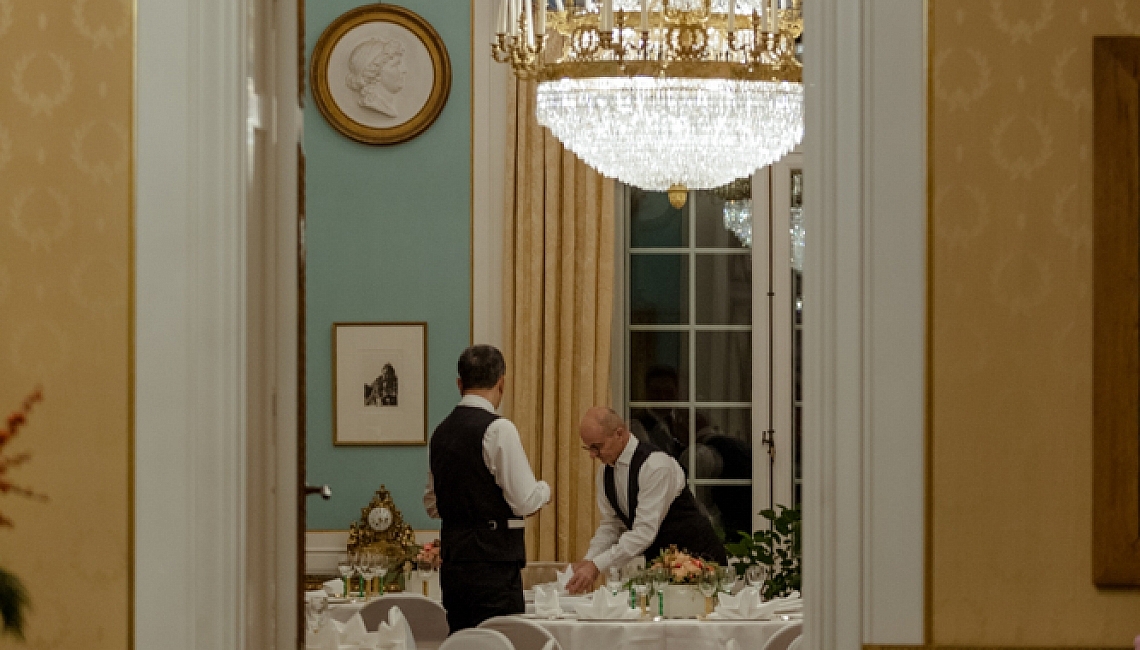 A + O Publishing are proud to announce the publication of Prince Eugen’s Waldemarsudde – A Total Artwork.

In this beautiful book Waldemarsudde is presented in all of its colourful spectra. The publication is the first to be published about Waldemarsudde in both Swedish and English. The dominating photographic material takes us on an exciting journey through the art collections, architecture and interiors to the sculptures in the wonderful gardens – from an oasis of untouched nature and flourishing flowerbeds to the extensive activities of today. Photographer Yanan Li has captured the place over time and throughout changing seasons, the result is a timeless intimate and beautiful portrait of Prince Eugen’s Waldemarsudde.

In fourteen well-informed chapters written by Museum Director General Karin Sidén and Museum Archivist and Librarian Anna Meister the book describes the coherence of nature, art and culture, of history, innovation and the future which makes Prince Eugen’s Waldemarsudde a unique as well as an exceptional place for all senses.

Waldemarsudde is beautifully situated on a peninsula at the southern part of Royal Djurgården in Stockholm and is today one of Swedens’ most visited and noted art museums. The former home of landscape painter and cultural persona Prince Eugen (1865-1947) was bequeathed to the Swedish state in 1947 and opened up as a museum for the public in 1948, it has since been administered as a vital cultural image, in agreement to the princes’ wishes.

Yanan Li is a photographer and moved from China to Sweden in 2000. His passion for Hasselblad cameras has made him one of a selected few Hasselblad Ambassadors. His earlier works include the noted photographical series of Stockholm City Hall, Millesgården and the Vigeland Park in Oslo.

Karin Sidén is an Associate Professor in art history and Museum Director General of Prince Eugen’s Waldemarsudde since 2012. She has published a number of books on art and contributed articles to several exhibition catalogues and anthologies. She has also been in charge of many exhibitions on varying artistic eras.

Anna Meister is the Archivist and Librarian at Prince Eugen’s Waldemarsudde since 1997. Her work, among other things, encompasses giving lectures regularly on topics related to Prince Eugen and Waldemarsudde. She has also worked with the museum exhibitions and contributed as writer, editor and image editor for their publications.

Book release – Waldemarsudde 5 November at 6 pm
The authors Karin Sidén and Anna Meister will hold a short presentation on the total artwork Waldemarsudde and, together with Yanan Li and publisher Marie Arvinius, talk about the progress of making the book.