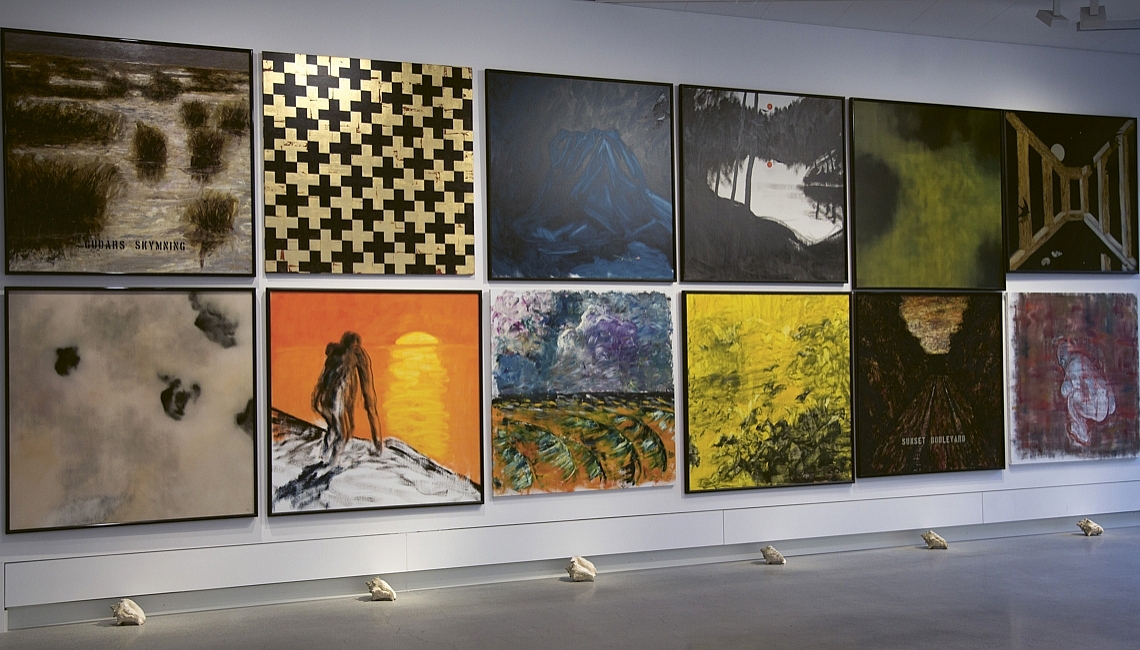 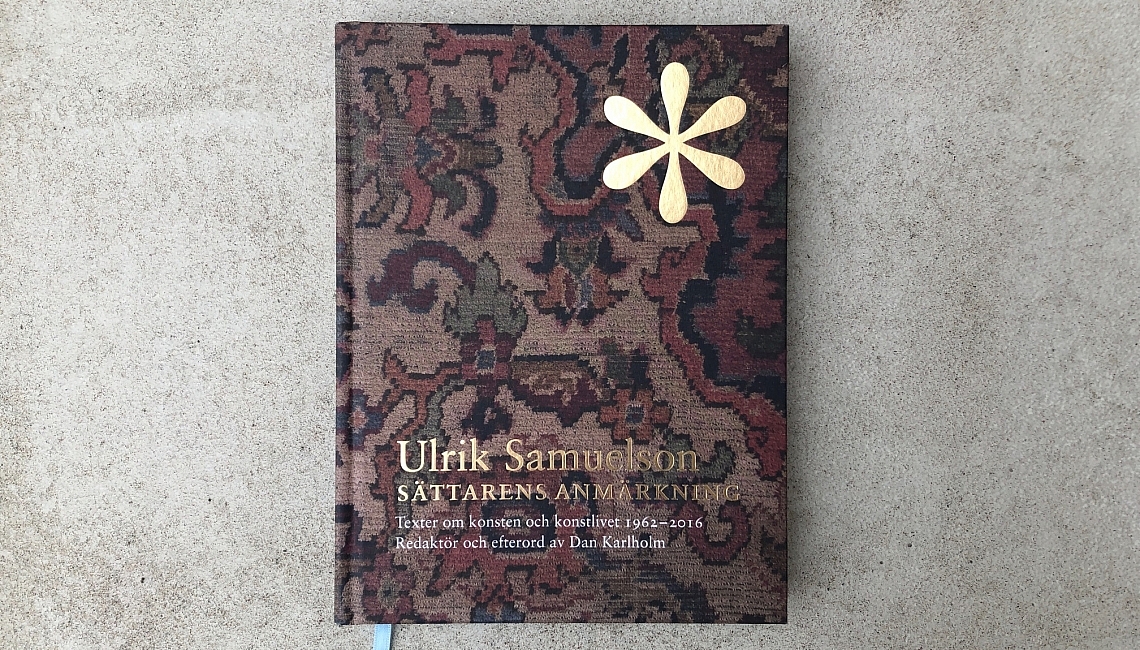 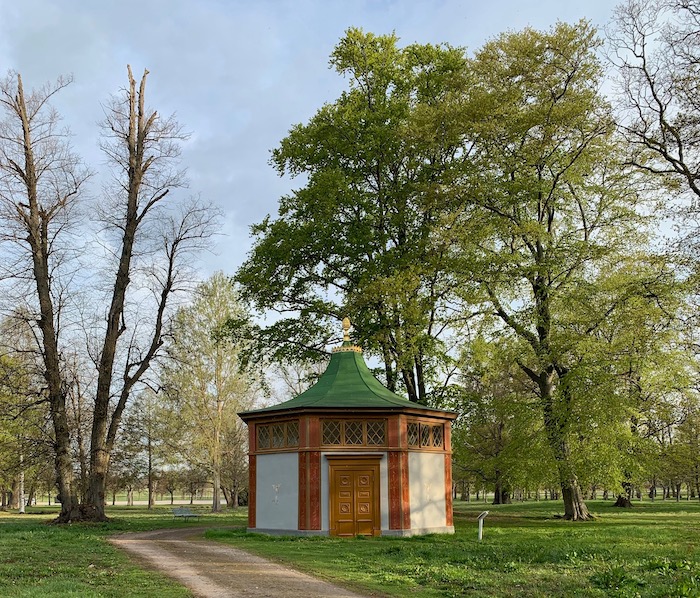 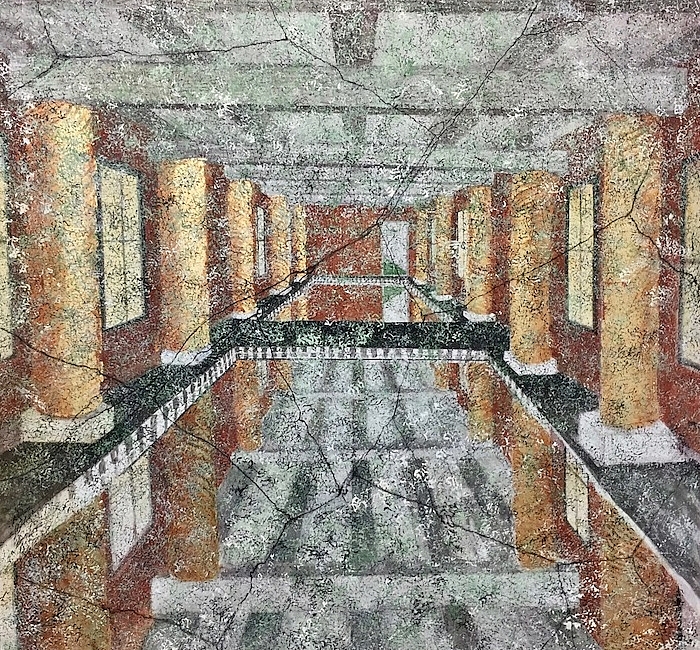 Ulrik Samuelson Exhibits at Gallery Olsson in Stockholm and at Svanhuset in Drottningholm’s Castle Park, May 18th–19th

The artist Ulrik Samuelson exhibits three new paintings on the occasion of a presentation of the book Ulrik Samuelson – Sättarens anmärkning, texter om konsten och konstlivet 1962–2016 at Gallery Olsson in Stockholm on Saturday, May 18th between 12-4pm. Ulrik Samuelson is one of the foremost contemporary Swedish artists. No other painter has made such large imprints in the public spaces of Stockholm – from the Central Station to Kungsträdgården’s metro station. It is, however, less known that he has written texts about art in parallell with his artistic creations since the 1960s. These texts are now collected for the first time in a book. Editor of the book is Dan Karlholm, who is professor in art theory at Södertörn University.

On Sunday May 19th, Samuelson’s installation I Förtroende (In Confidence) is exhibited at Svanshuset in Drottningholm’s castle park. The installation will be inaugurated at 1.15pm by Susanna Slöör, the chairman of the foundation for Evert Lundquist’s Ateljémuseum. Doors will be opened at 12pm. Responsible for artistic idea and arrangement is Gunnar Olsson, who has been invited by the foundation for the art commission 2019: The titel I Förtroende concerns the faith in the visitor’s ability and desire to independently reflect on the room that is entered. Without instructions for use. But it is also a thanks to the owners of Svanhuset for the faith in using the house.