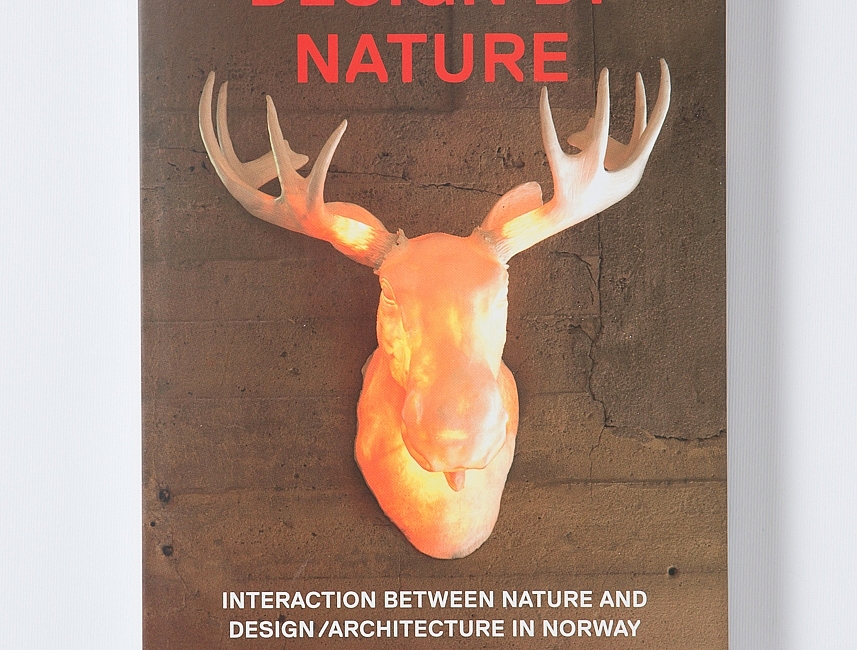 Design by Nature – Interaction Between Nature and Design/Architecture in Norway

In spring 2011, Norwegian Snøhetta was nominated as the world’s most innovative architect office by the American magazine Fast Company. The interest in architects and designers from Norway continues to grow. Exhibition projects such as 100% Norway have consolidated the country’s position as a progressive design nation. In this sequel to Norway Calling (2008), writer Staffan Bengtsson considers the Norwegian design world’s new and different relation to landscape and nature. Today, mountains and fjords are not just magnificent visual scenery but also part of a design process that perhaps ultimately concerns man’s future on the planet. 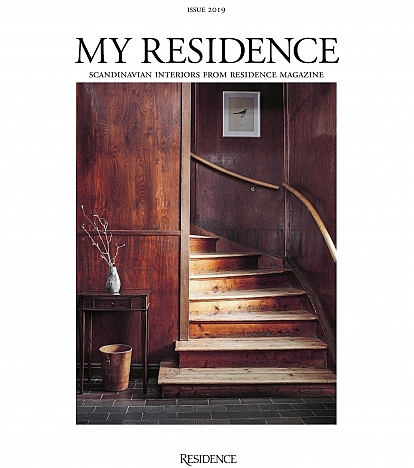 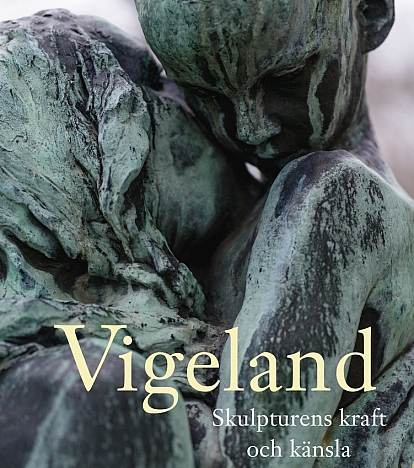 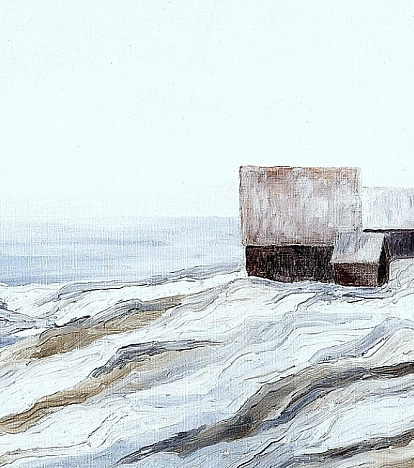 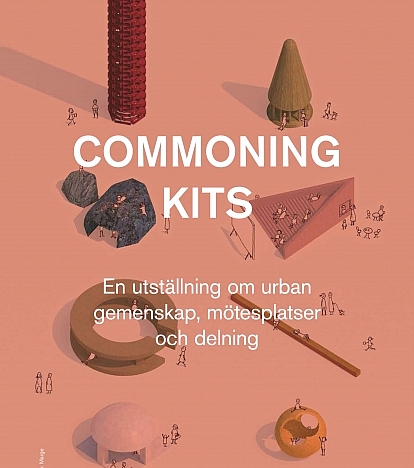