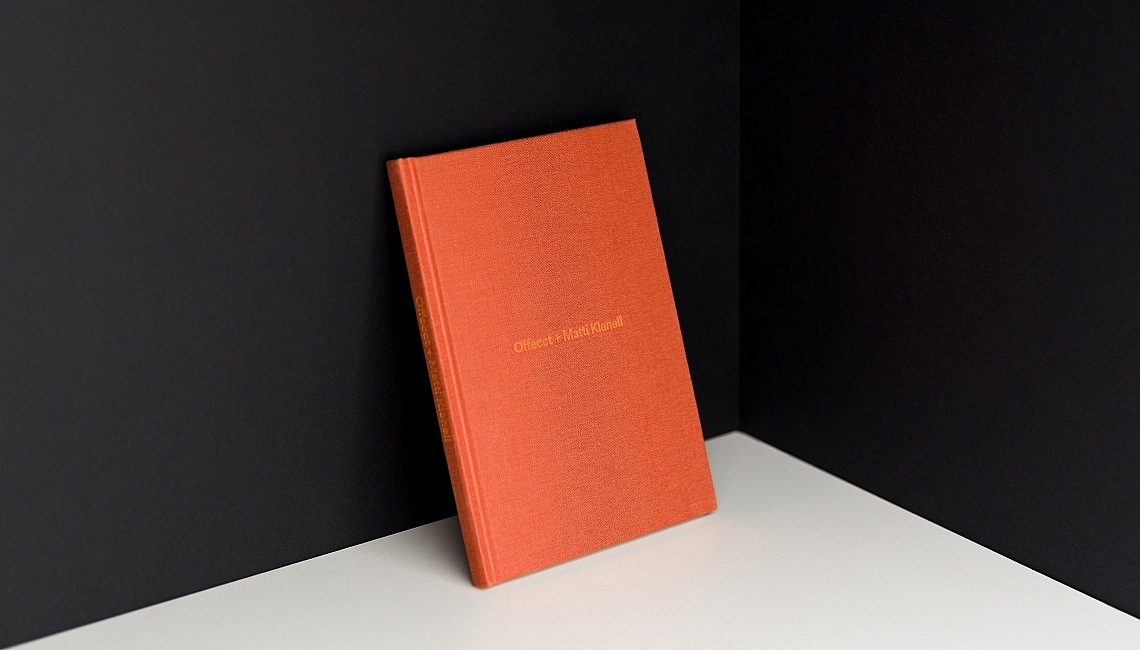 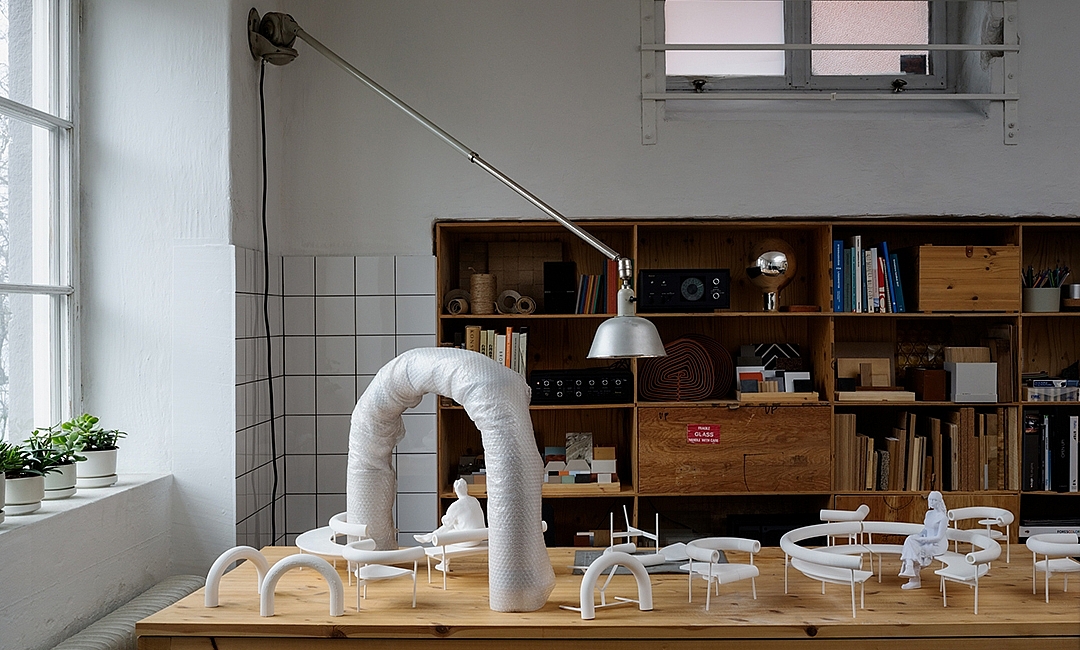 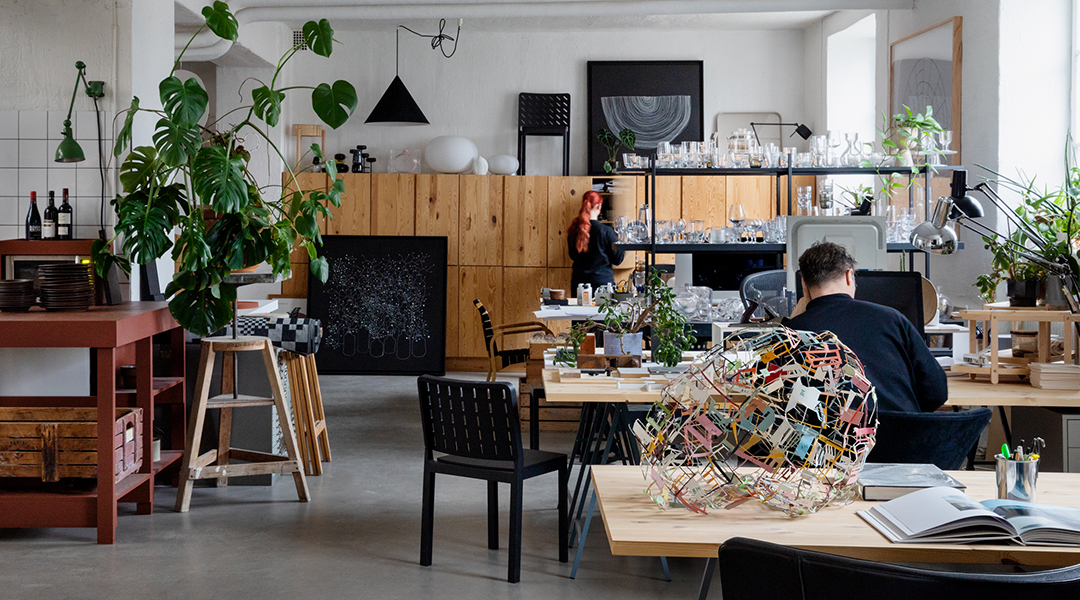 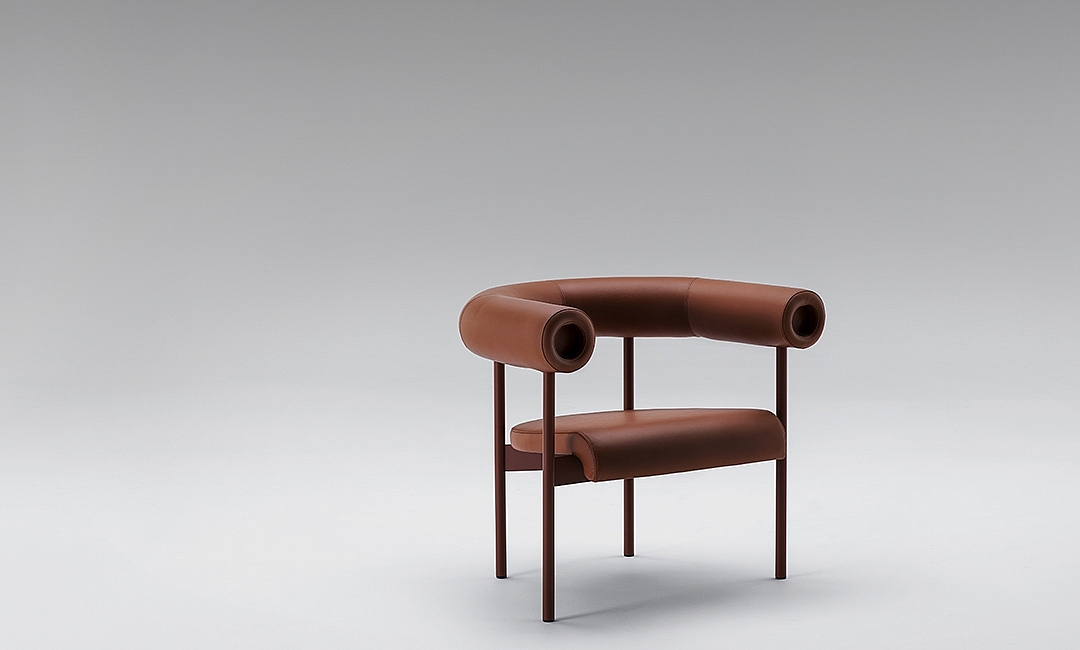 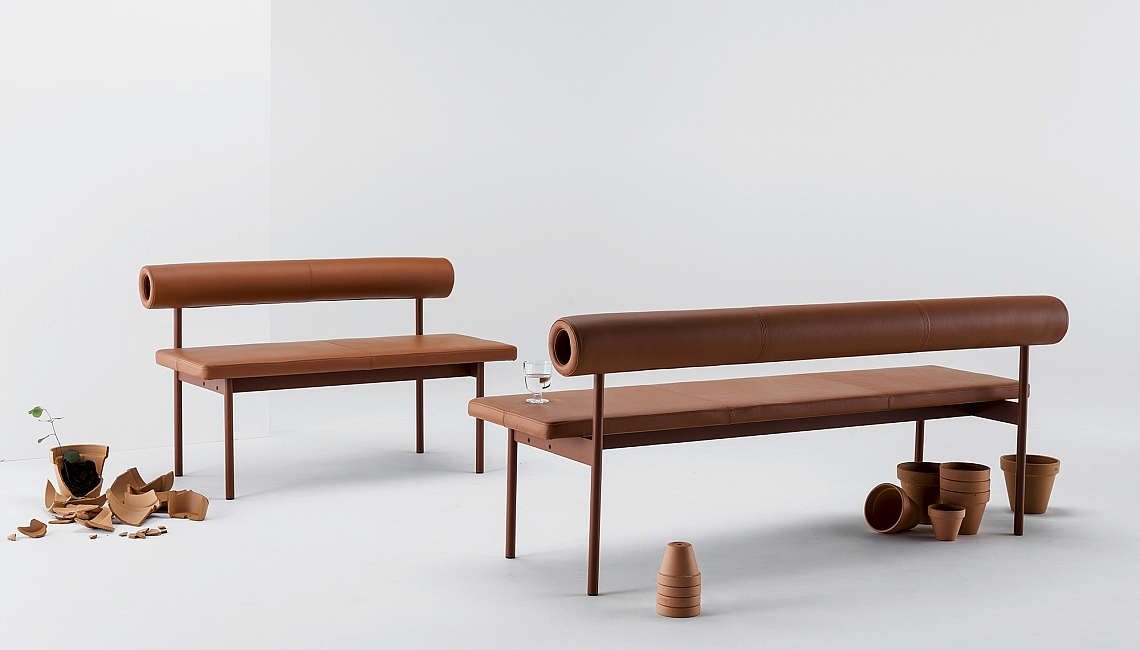 This is the first book in a planned series about Offeccts collaborations with various designers from around the world.

We want to create a cohesive story about our unique collaborations with world-leading designers and provide an in-depth experience of our products. In a way it´s a kind of missionary, to spread knowledge and understanding about the work behind great design. When fairs and other meetings are cancelled, we find other ways , says Maria Olofsson Karemyr, Brand Manager at Offecct.

Matti Klenell s collaboration with Offecct started in connection to the renovation of Nationalmuseum in Stockholm in the mid- 2010s. The result was the sofa system Font, launched in 2018 and now extra relevant with several freshly designed modules. In the book and in Carl Javer´s accompanying film, the audience is invited behind the scenes where they get to meet Klenell and Offecct in the midst of the work process.

Klenell s design always has an apparent ease. Petter Eklund writes: most things seem to have come about out of curiosity. Things are created, as if unsought for . At the same time, there is a critical eye, not least when it comes to quality awareness and the designer s responsibility to contribute to a sustainable society.

Designer Matti Klenell (born 1972) has received the EDIDA Swedish Design Award four times, and several of his designs are represented in museums in Sweden and abroad. He graduated in Interior Architecture from Konstfack University of Arts, Crafts and Design in Stockholm in 1999, and founded his studio in 2000. Klenell moves with ease between handicraft and industrial design. He has created art glass as well as designing furniture and lamps for mass production for companies such as Fontana Arte and Iittala. Klenell is known in the Swedish design community as a facilitator and has been responsible for the Form programme at Beckmans College of Design in Stockholm, as well as design projects between Sweden and Taiwan. In 2015 Klenell was given the honourable task of overseeing aspects of the new interior for Nationalmuseum in Stockholm. 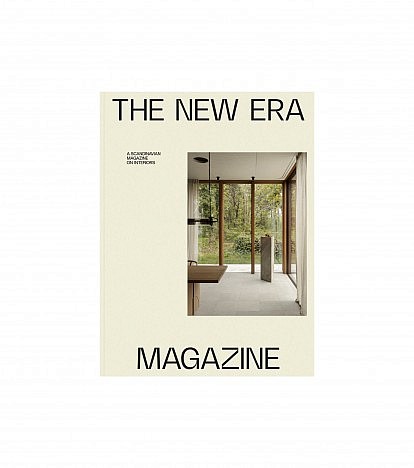 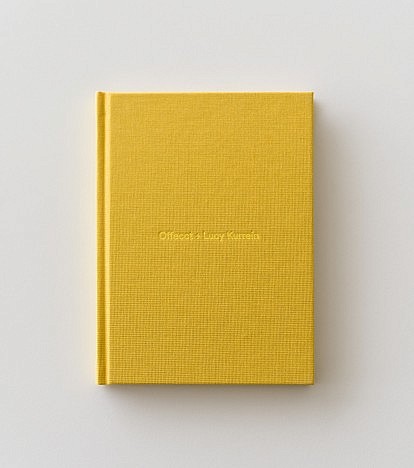 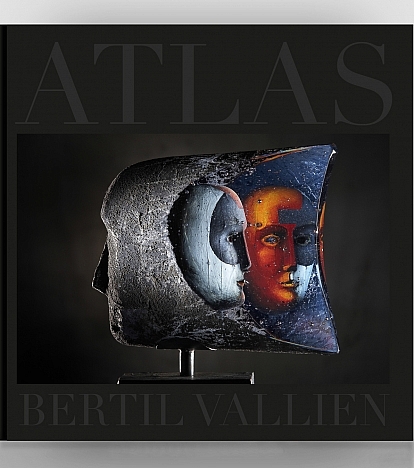 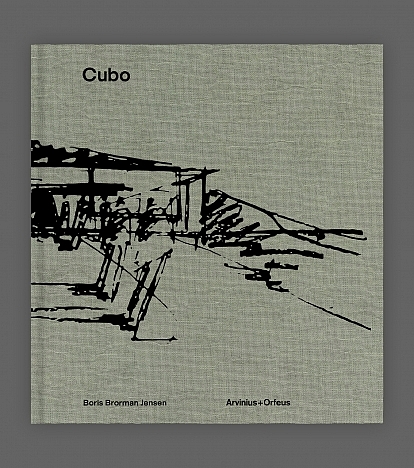 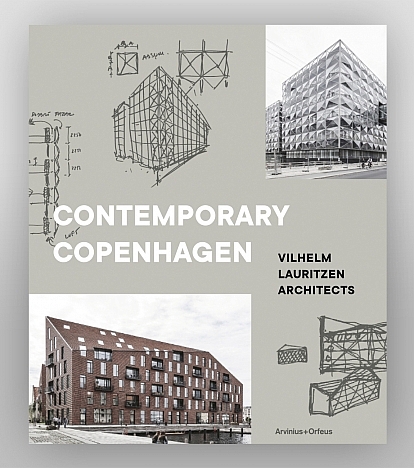 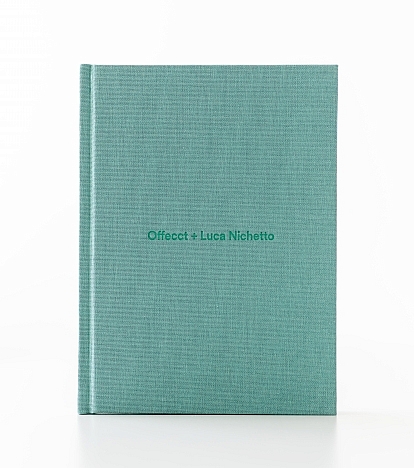