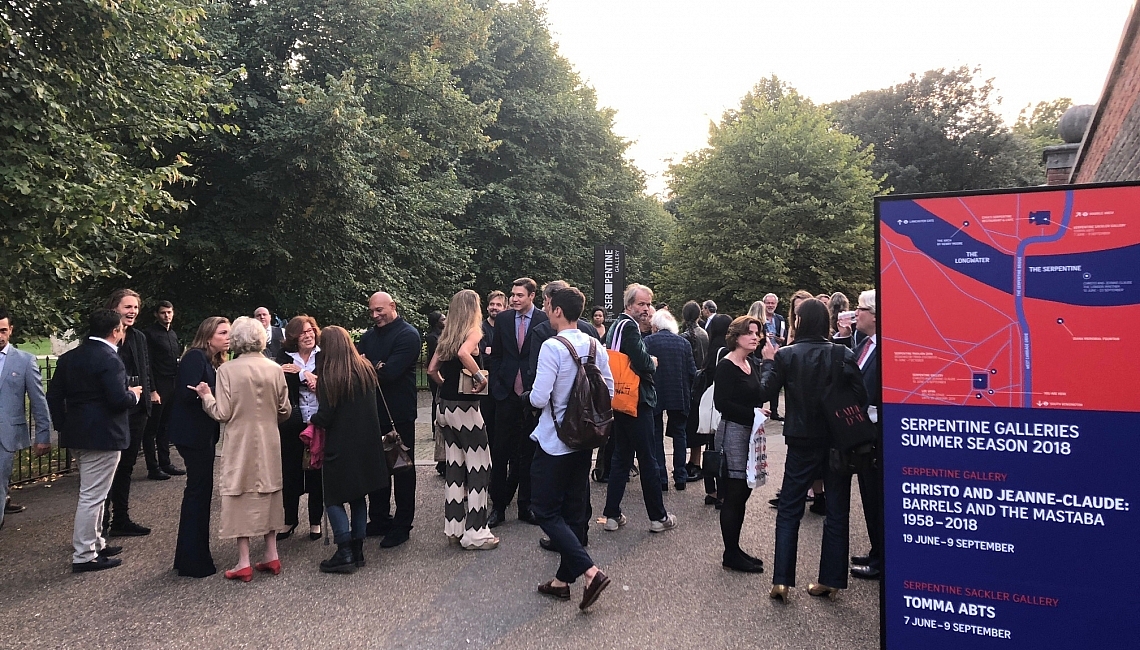 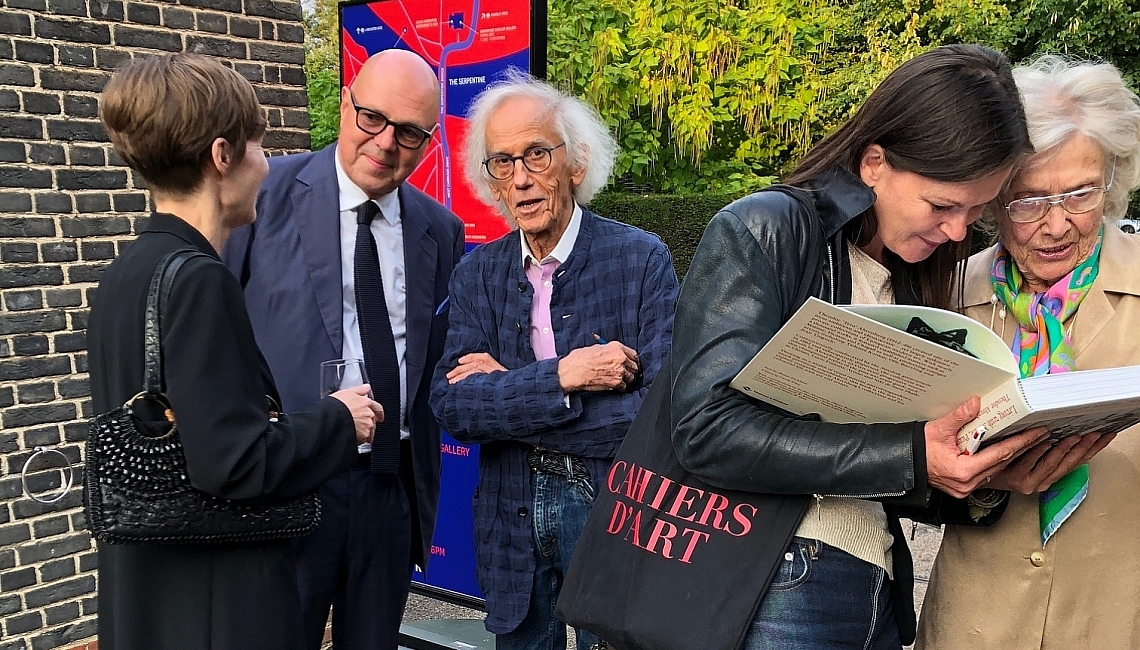 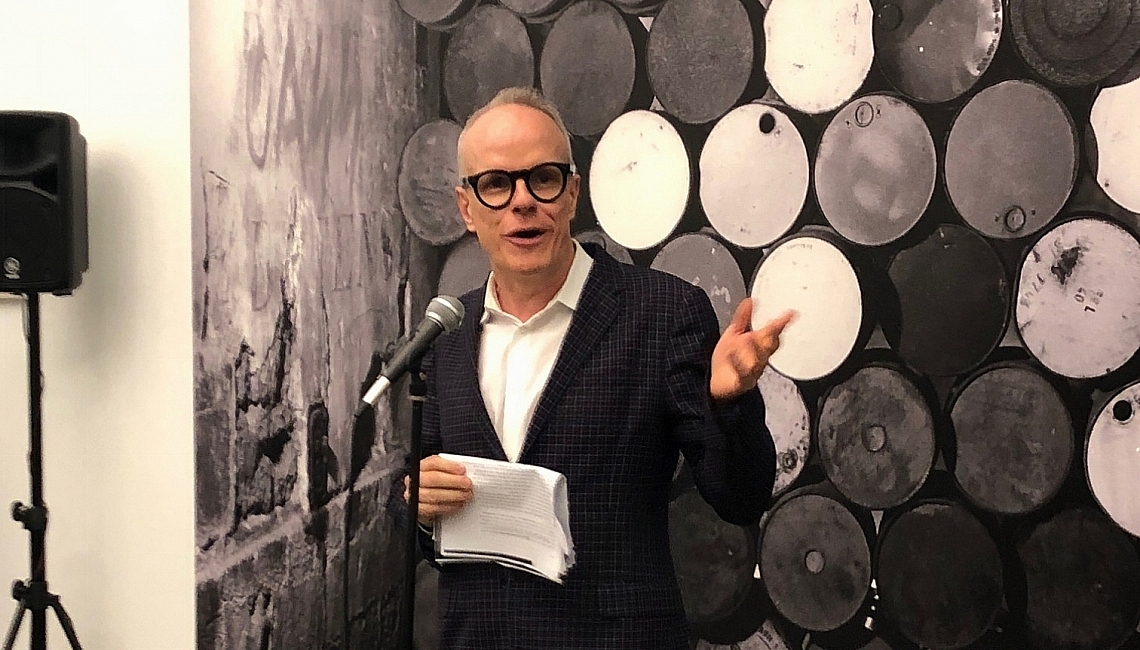 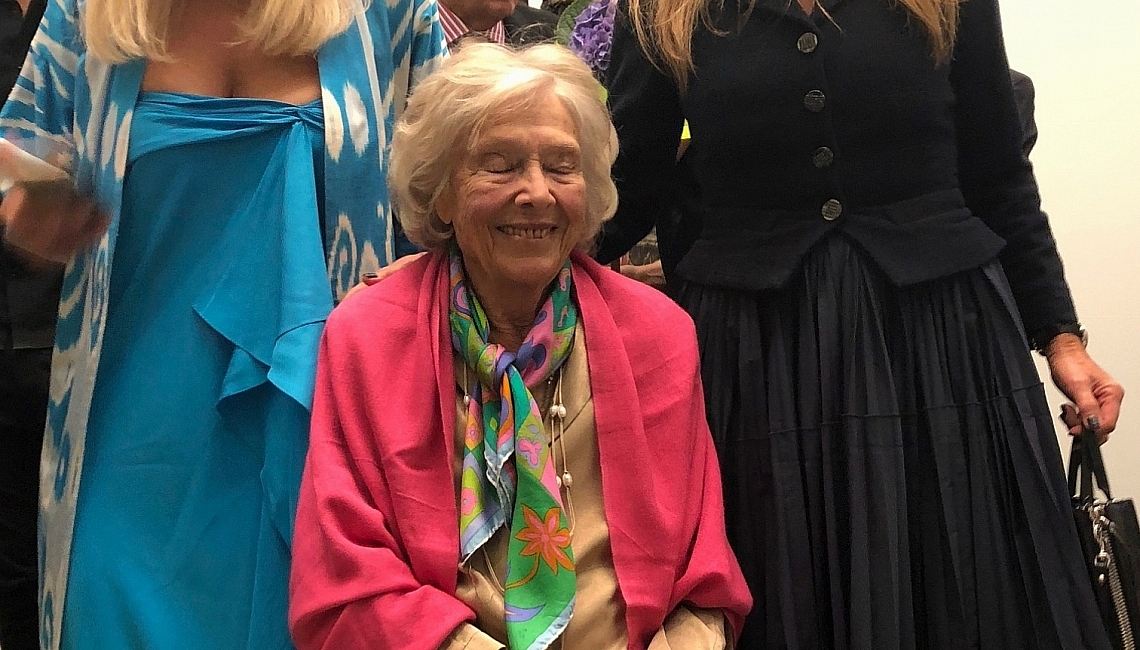 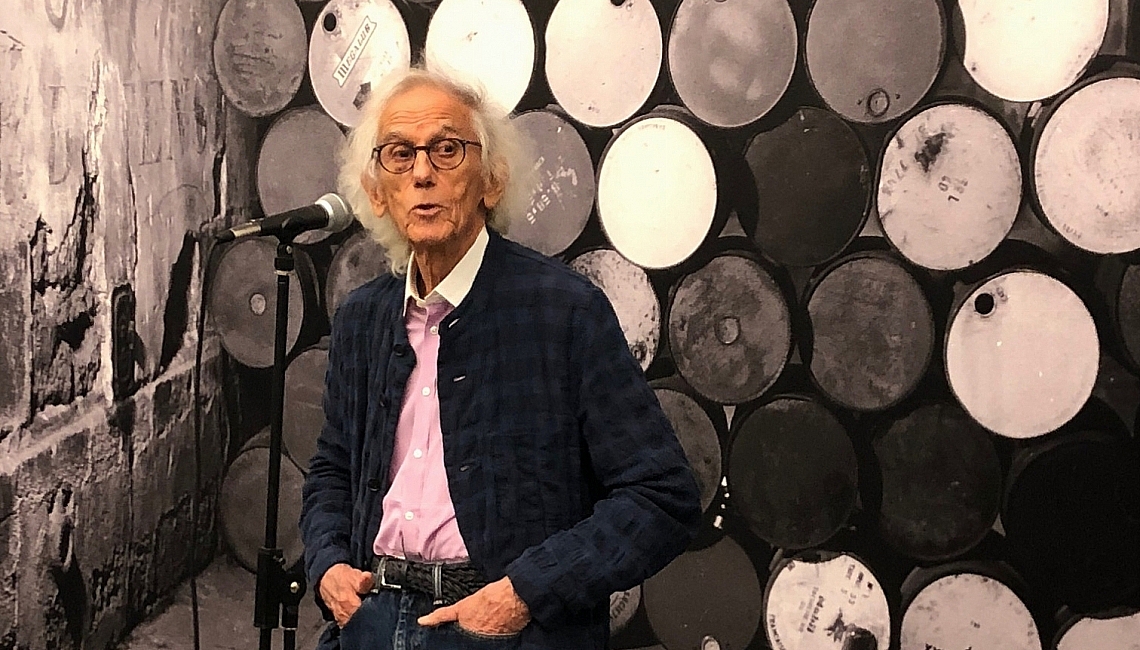 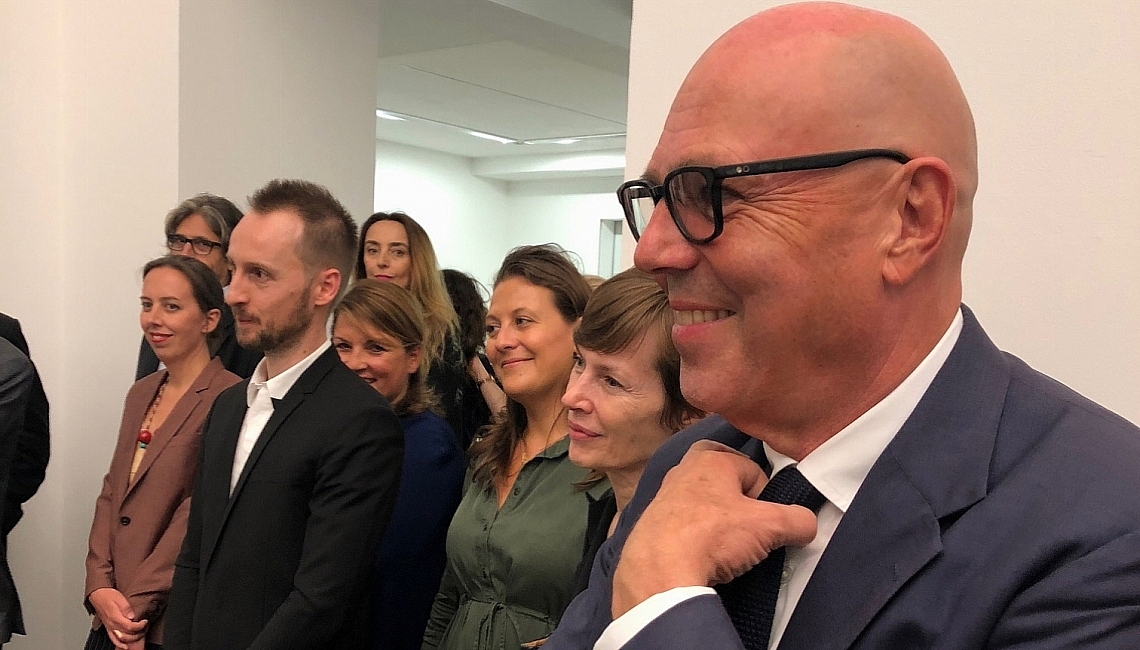 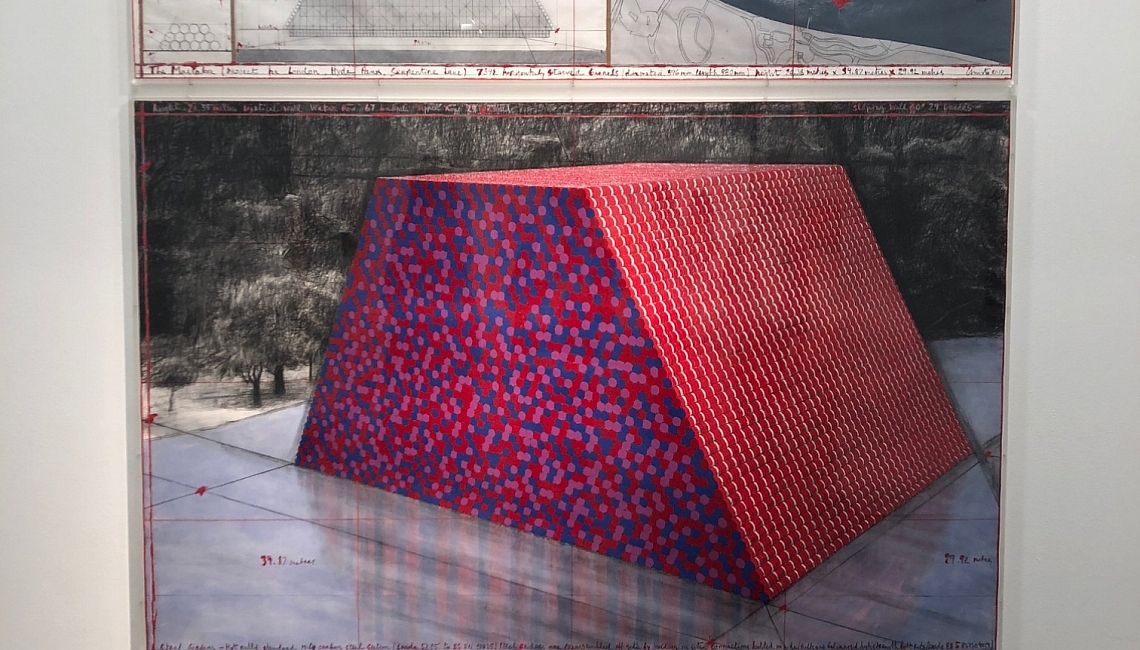 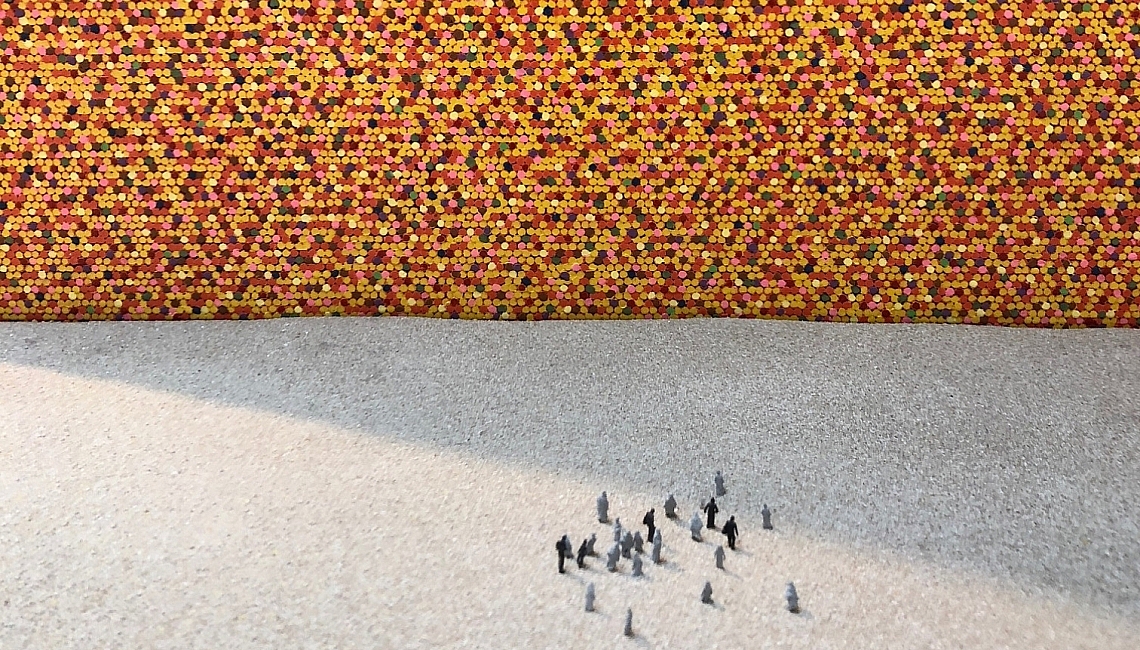 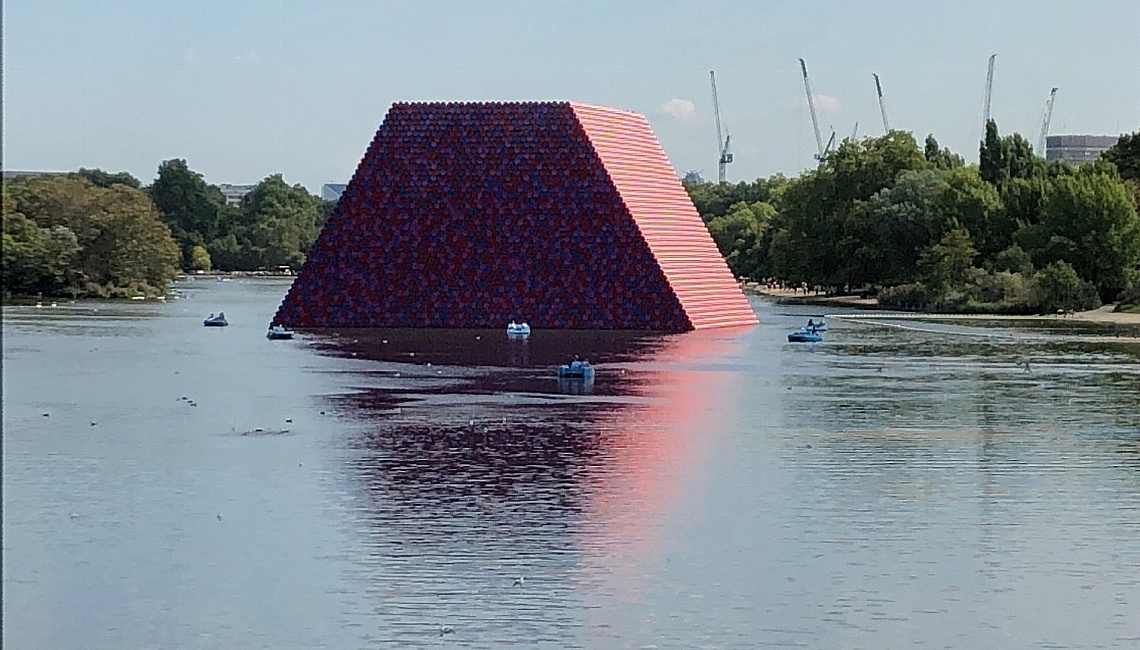 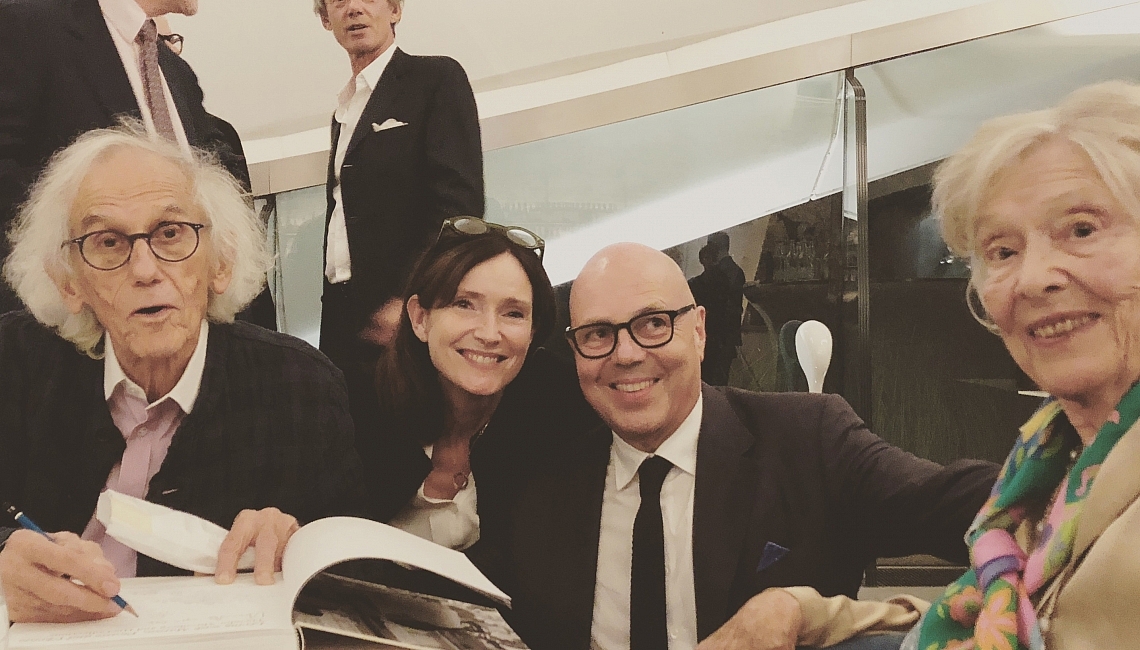 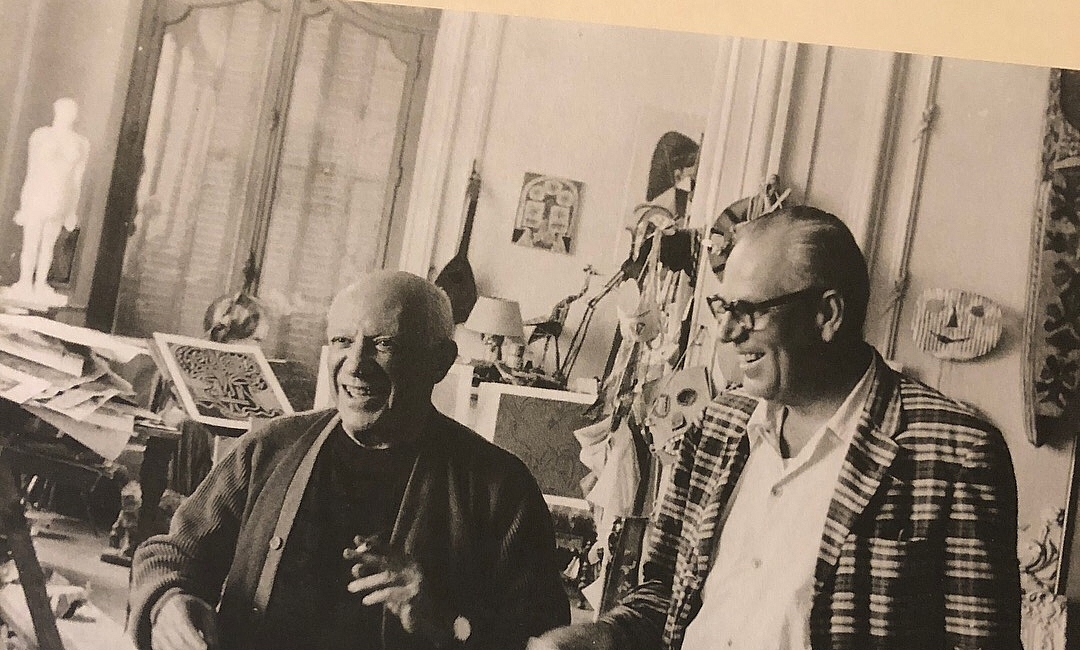 Living with Matisse, Picasso and Christo. Book release at the Serpentine Gallery

Living with Matisse, Picasso and Christo – Theodor Ahrenberg and His Collections is the first ever monograph on one of the most ambitious, diverse and idiosyncratic – yet largely unknown – private collections of 20th- century art and its complex, intriguing and charismatic creator, Theodor Ahrenberg. This week it was held a book launch at the Serpentine Gallery with talks and book signing in the presence of Christo and Ulla Ahrenberg. The English edition is published by Thames & Hudson and the Swedish Edition will be published by Arvinius + Orfeus in november.

The book gives an exclusive insight into the life of the one of the most important collectors of modern art:  his dedication to young and marginalized artists at a time when art was largely dominated by Old Masters; his instinctive role as a “catalyst” who facilitated exhibitions, collaborations and commissions.

Controversially confiscated by the Swedish government in 1962 and subsequently dispersed, the collection was rebuilt by Ahrenberg in an even more progressive manner that championed artists of the post-war avant-garde such as Christo, Lucio Fontana, Arman and Niki de Saint Phalle.

Drawing on a wealth of personal correspondence between Ahrenberg and “his” artists, Living with Matisse, Picasso and Christo presents much previously unpublished visual material including artworks, photographs, and architectural plans by Le Corbusier for a new museum to house the collection in Stockholm; project that was never realized due to the confiscation and dispersion of the collection.

Theodor’s wife Ulla now lives in their Vevey home, surrounded by the collection. Next year, 2019, make the 3oth anniversary of his death in 1989 and as the books editor Carrie Pilto concludes, it’s timely, that ” This book takes a large step toward restoring the Ahrenberg collection for use by historians of the Post-war period.  It begins to do what in real life is no longer possible: to piece togehter a puzzle of thousand pieces”.