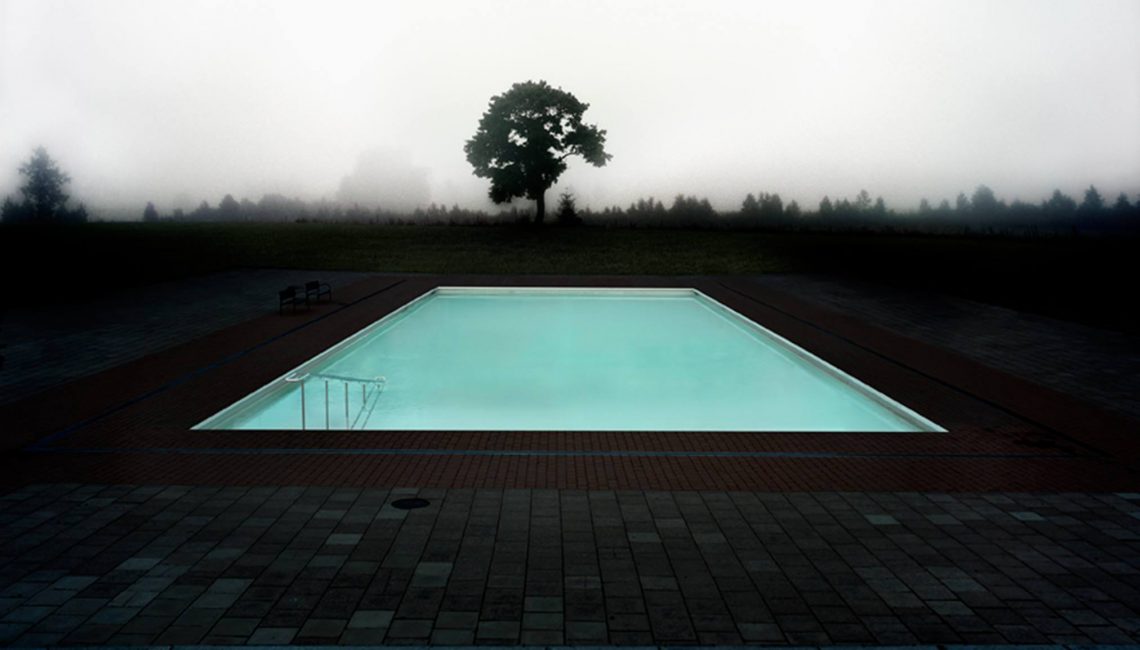 Whispering Void, a new book by the artist Joakim Eneroth, was published on April 20th in conjunction with his exhibition at the IFA Gallery in Brussels.

In Whispering Void, Joakim Eneroth explores the nature of the mind from the perspectives of Western psychology and contemporary neuroscience. It is a continued investigation of the theme from his previous art project. In the book, Eneroth reveals the subconscious layers of experience and the dance of notions and perceptions in the fluctuating mind. Its questions often revolve around how to distinguish the mental projections of the mind from reality itself.

Joakim Eneroth (b. 1969) is an internationally established artist whose work is represented in collections such as Tate Modern in London, Brooklyn Museum of Art in New York, MEP in Paris and Moderna Museet in Stockholm. Awareness and the mind are the themes that unite his protean work.