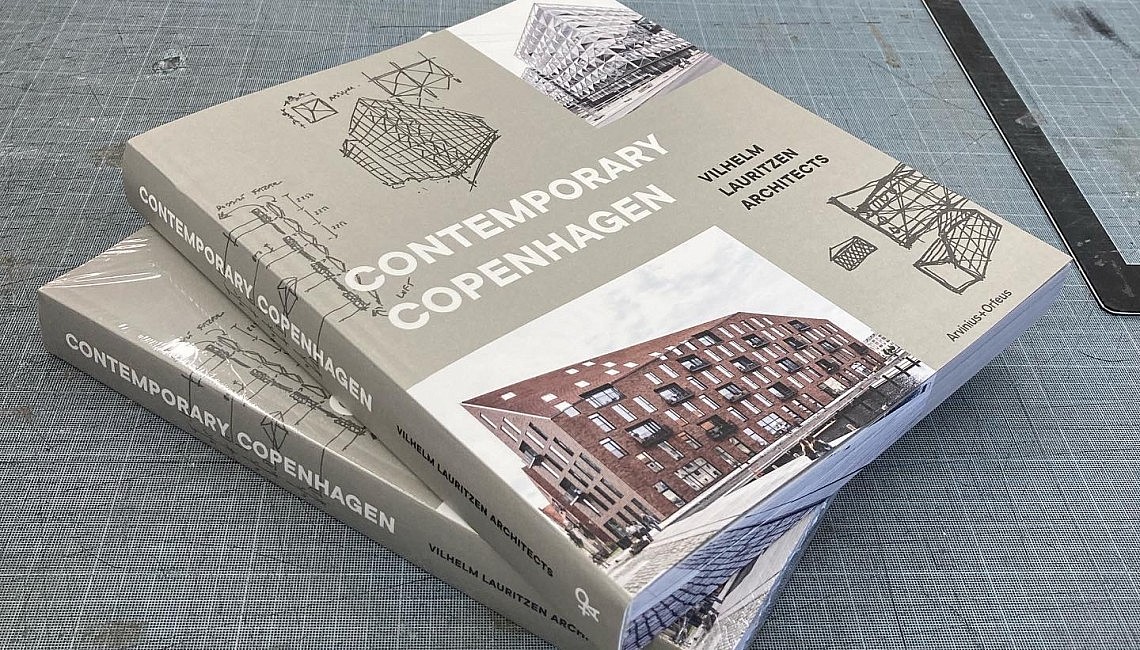 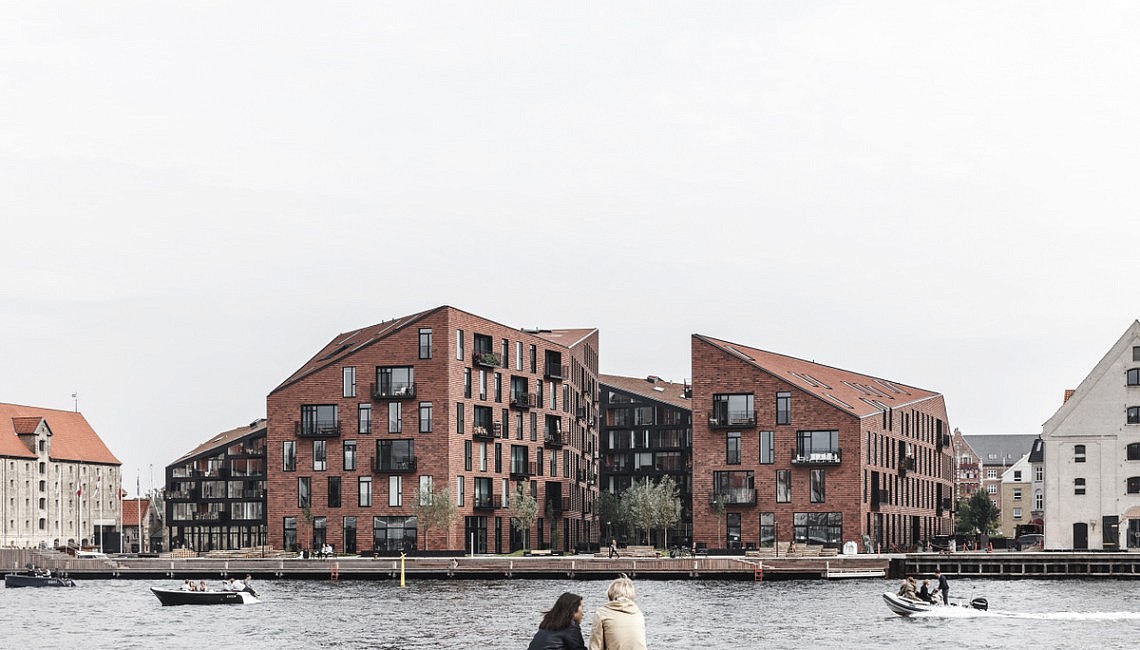 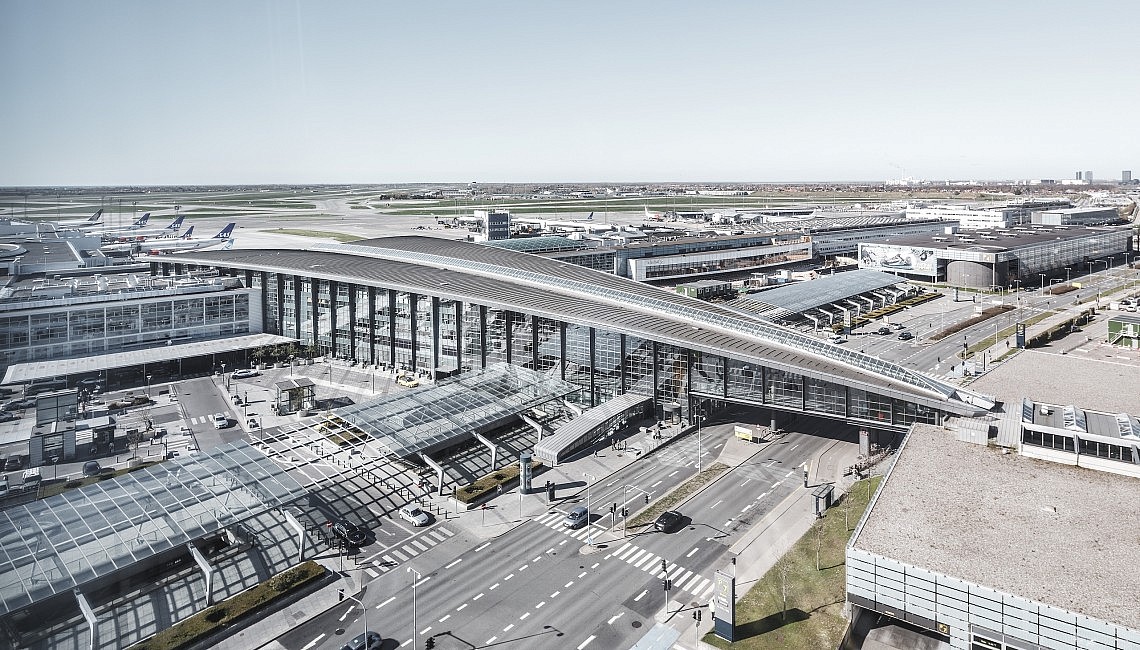 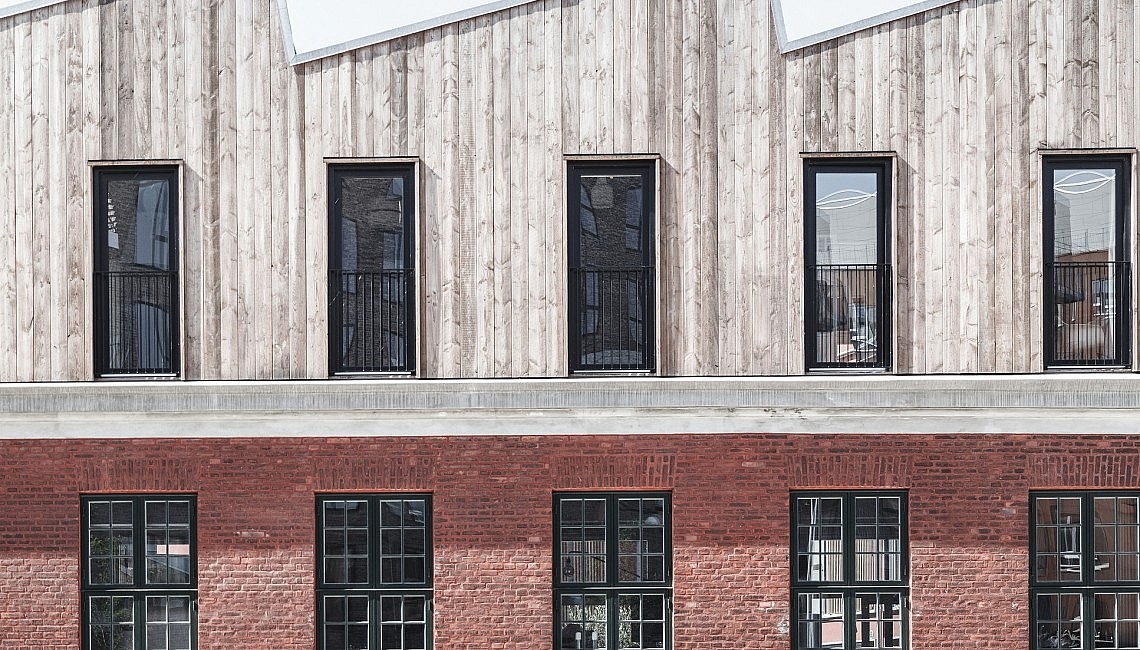 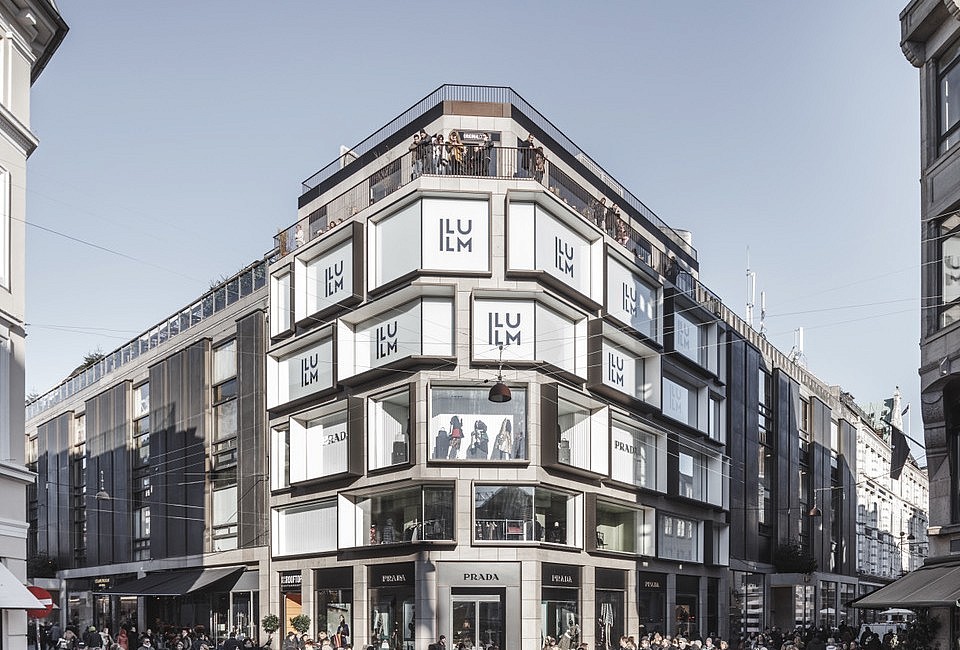 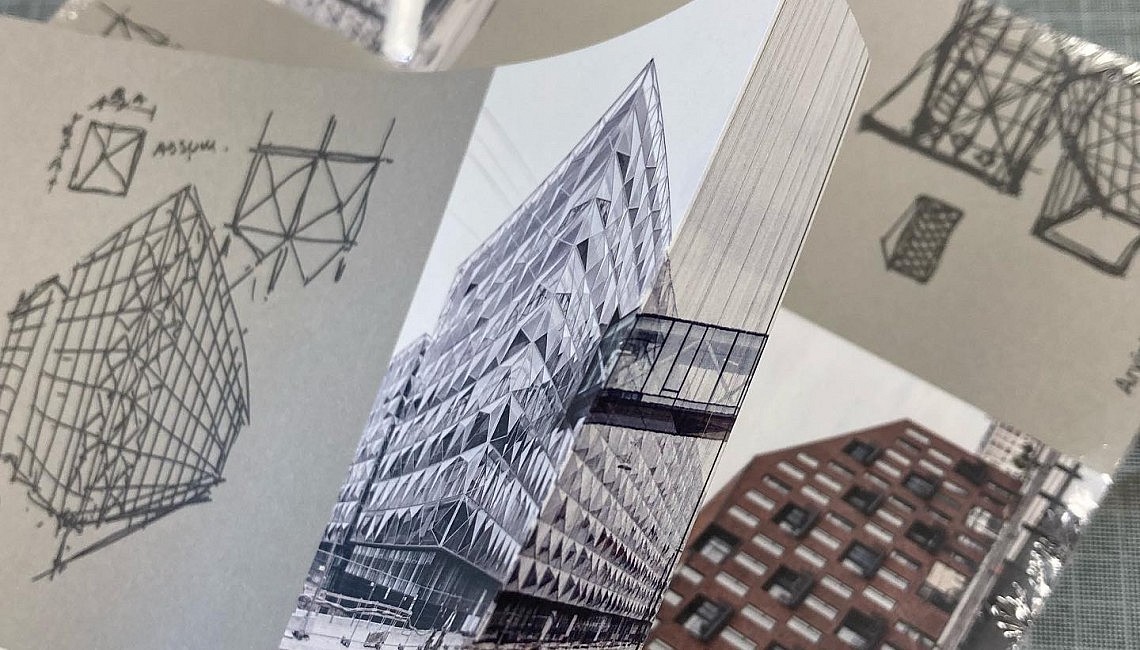 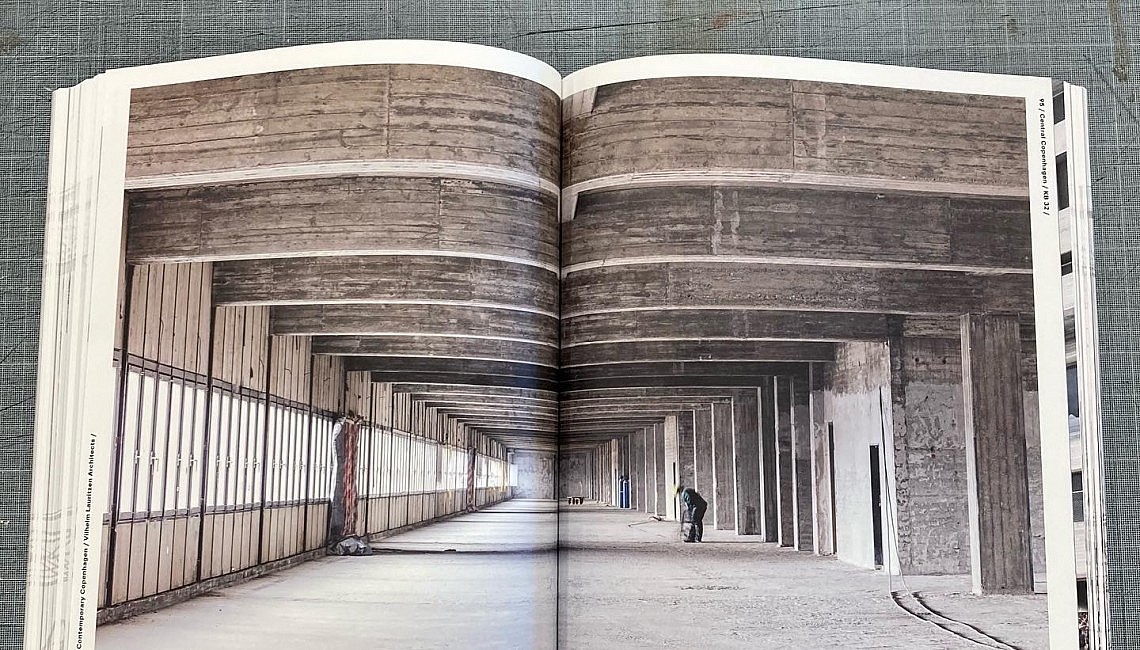 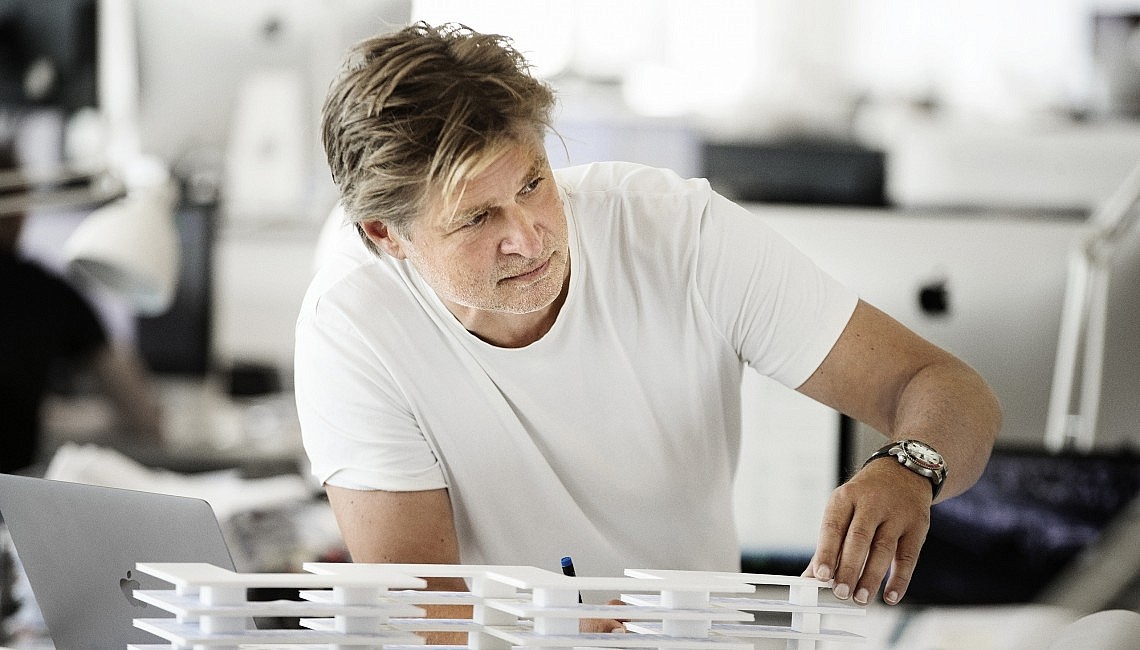 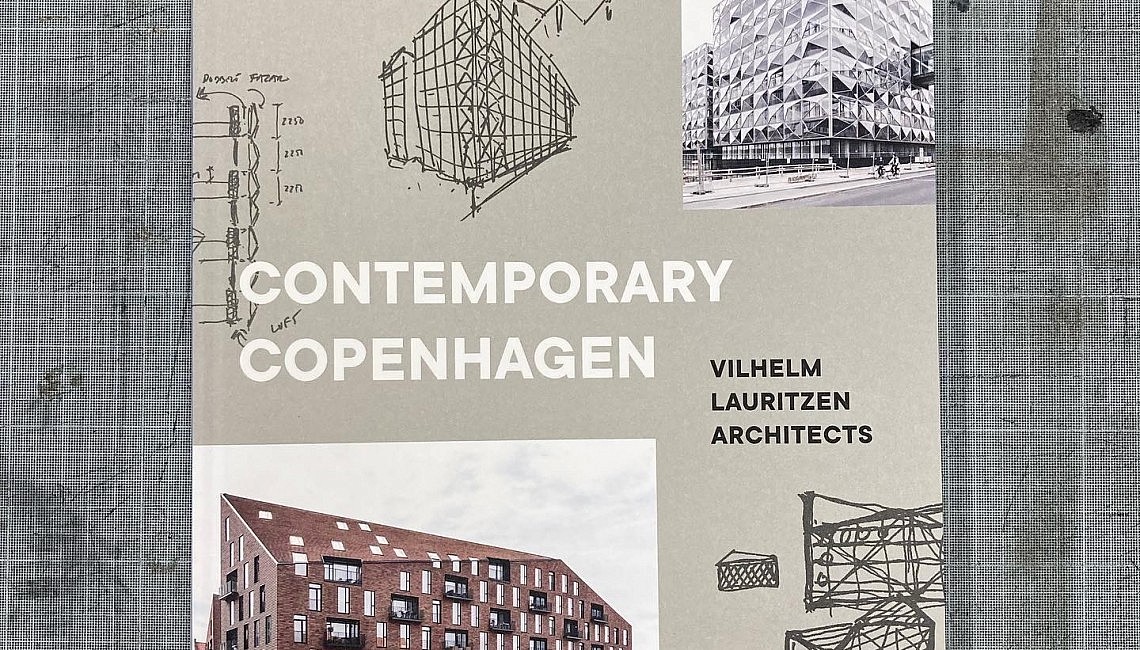 From Sketch to Liveability: Explore the Design Processes of Contemporary Copenhagen

The Architectural Rise of a Small-Town Metropolis

A new architecture book, Contemporary Copenhagen, explores the Danish capital as a flagbearer of new Nordic design. Here, aesthetics and function have cooperated to contribute to its success as one of the most liveable cities in the world. The book tells the story of how some of the most prominent contemporary projects have developed from simple sketches to iconic architecture. Readers are invited behind the façade of these buildings and urban spaces of modern-day Copenhagen – such as Krøyers Plads, Copenhagen Airport and the world’s first cross-functional media house DR City. These works are only a few of more than 1,000 Copenhagen projects by the independent studio Vilhelm Lauritzen Architects that has shaped the city since 1922. Founded by one of the most distinguished modern Danish architects, Vilhelm Theodor Lauritzen (1894–1984), the original DNA of the studio is that ‘architecture is applied art for the people – never a privilege for the few’. Today, Vilhelm Lauritzen Architects continue the modernistic legacy with the intent that architecture emanates from function with an aesthetic created from the inside out. Thomas Scheel, senior partner at Vilhelm Lauritzen Architects, says: ‘Copenhagen is in many ways a human scaled mix of old and new with the new characterised by a sensuous simplicity that supports the city’s high quality of life. This societal focus on community and solidarity often seeps generously into the urban architecture and spaces.’

The book begins with a historic view of Copenhagen’s urban architecture and development by professors from the Royal Danish Academy of Fine Arts and the University of Copenhagen. They convey the capital from its 1267 AD foundation to the opportunities and challenges of the future. Based on the historic urban context, the main story line then condenses into a number of large and small projects that for example show how the round façade on Copenhagen’s new landmark of Nordø is based on weather simulations and how a Middle Eastern Kasbah inspired the world’s first cross-functional media house. It covers well-known mega icons such as Copenhagen Airport and the New North Zealand Hospital to award-winning Krøyers Plads and the renowned Bohr’s Tower.