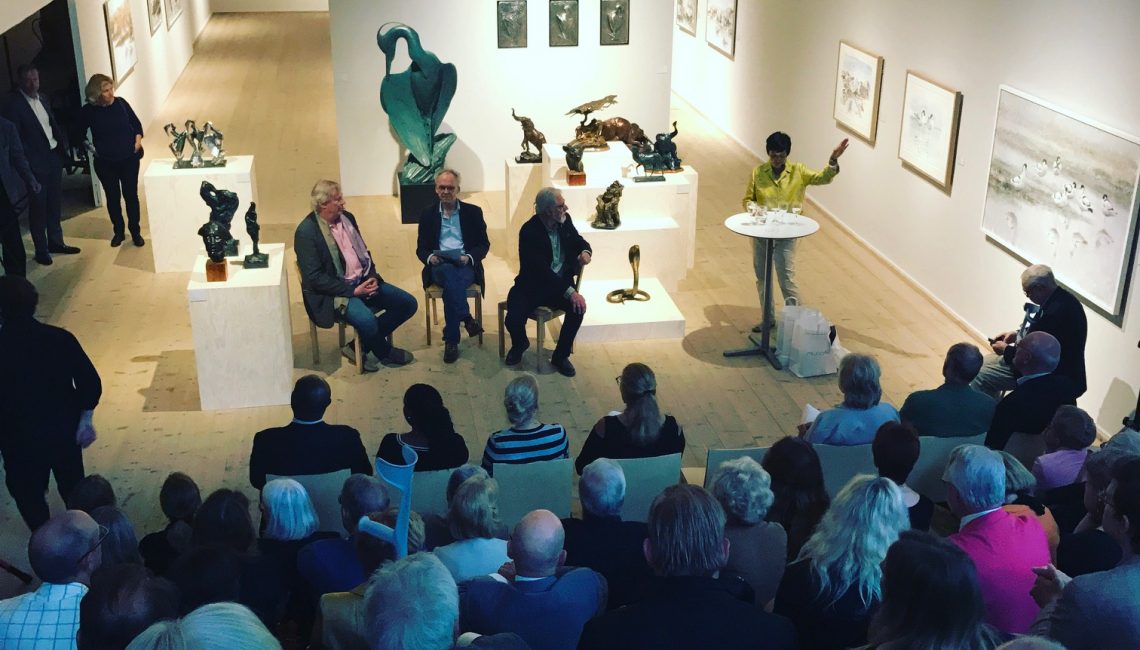 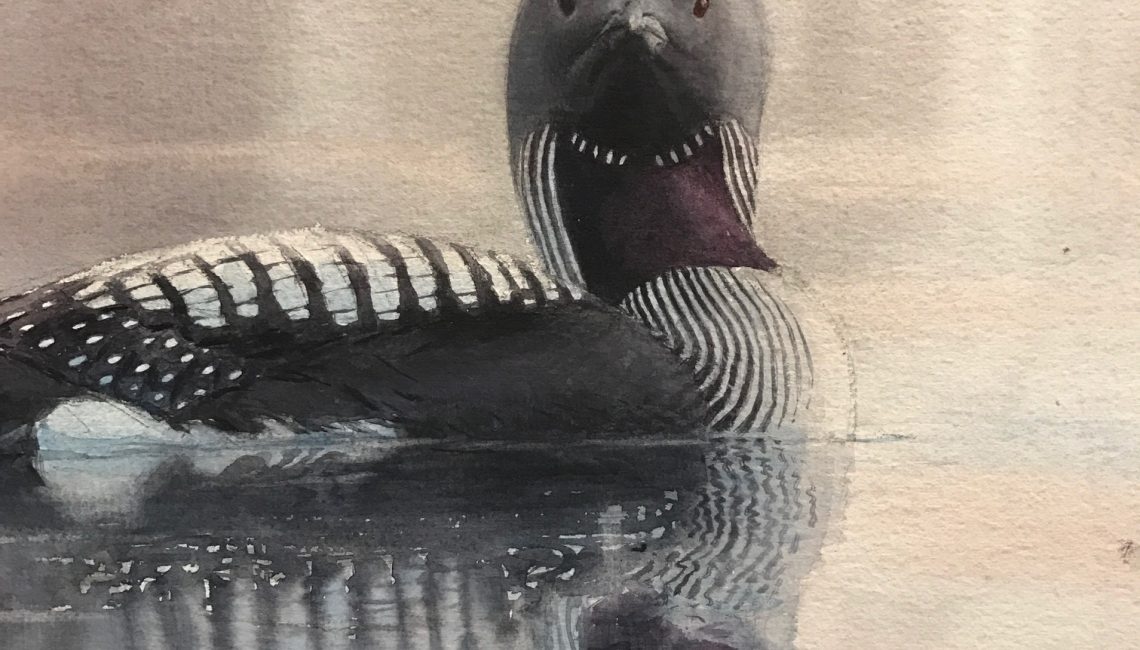 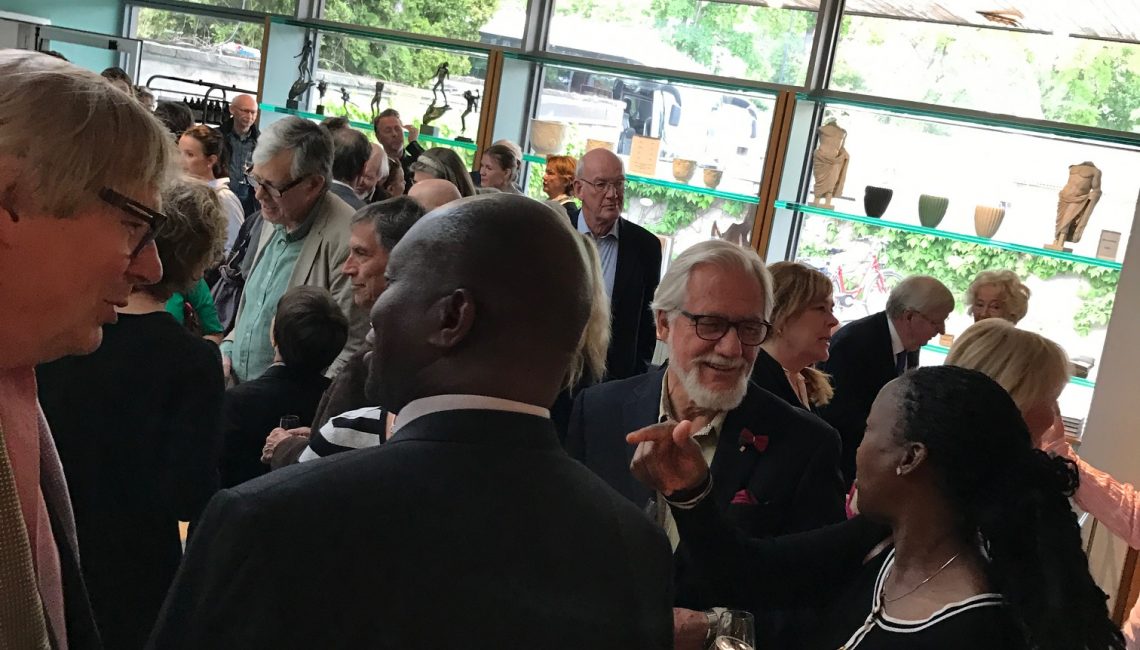 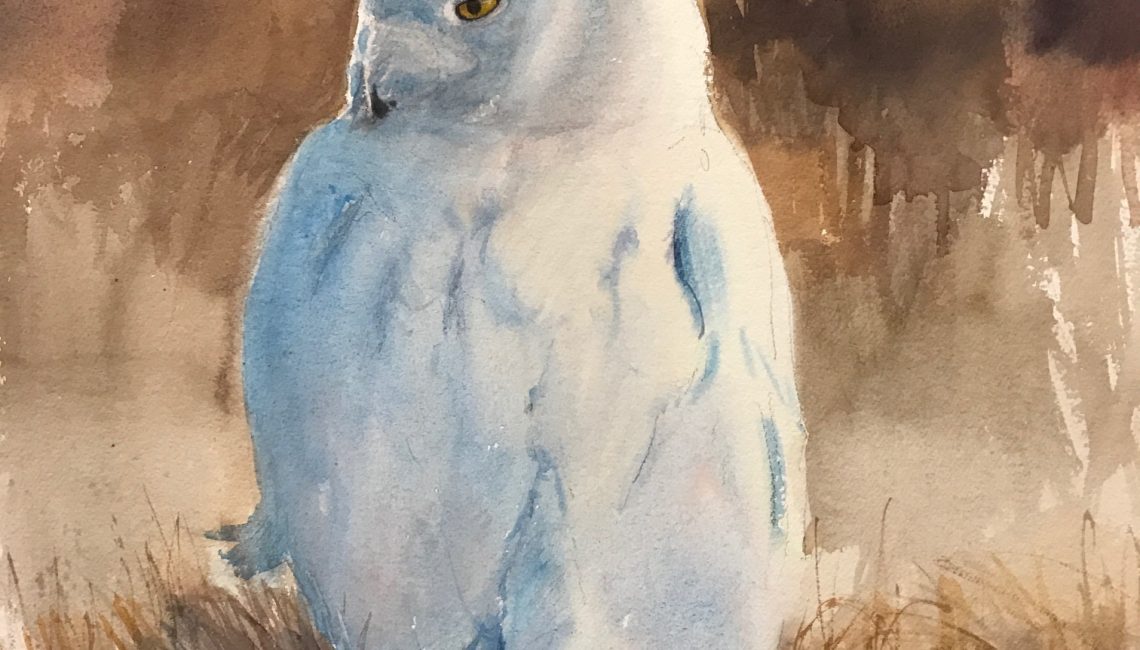 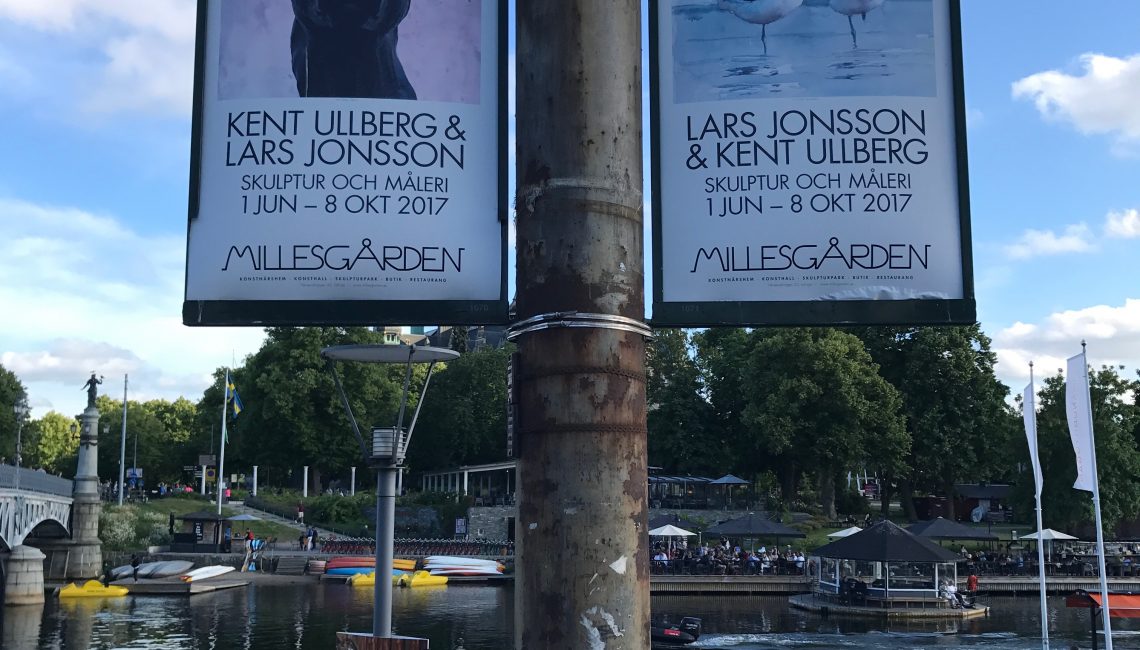 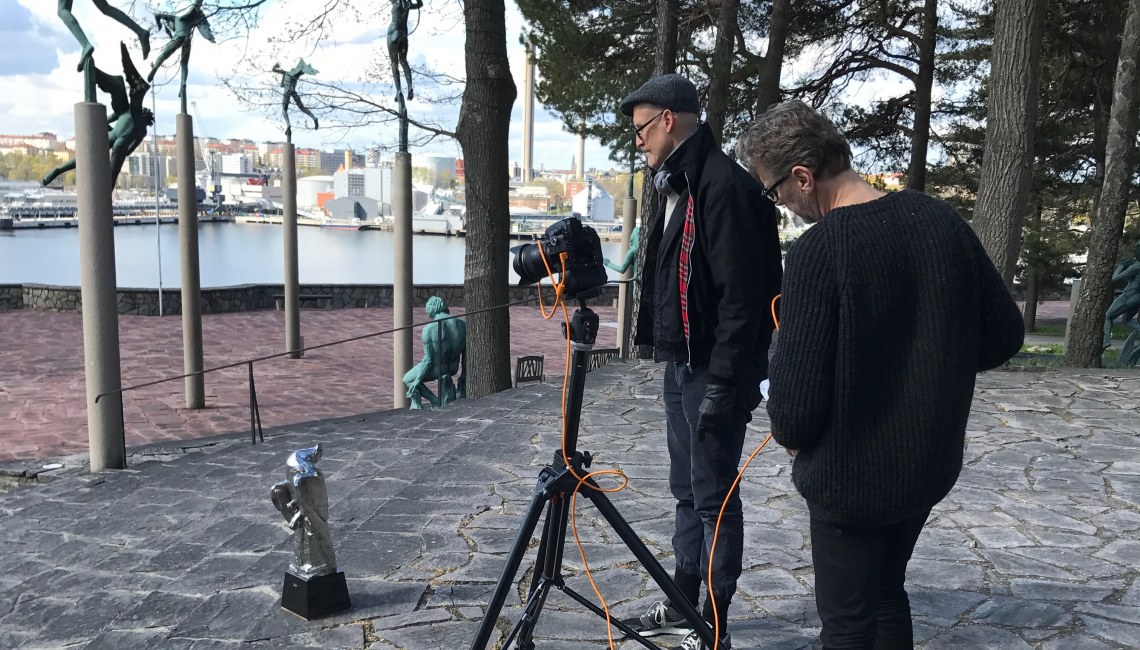 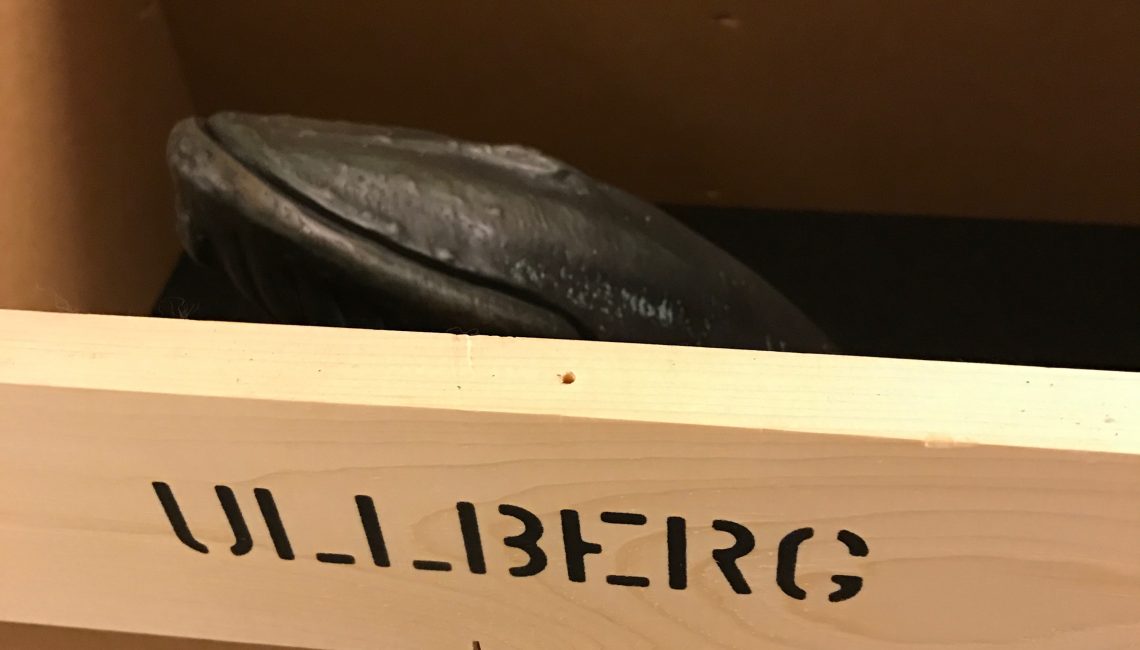 Kent Ullberg and Lars Jonsson are kindred spirits in their mutual love for animals; birds in Lars Jonssons’s case and for Kent Ullberg it is the larger animals on land and in the sea. In pursuit of their passion, they went against the grain, in opposition to the prevailing art trends and developed similar approaches to their art. They both possess humbleness and an ability to surrender, listen, study and wait for the animals, which requires great patience and scientific understanding of the motif. The story of Kent Ullberg and Lars Johnsson is also one of friendship that spans decades. To show the paintings of Lars Jonsson side-by-side with Kent Ullberg’s sculptures in a joint exhibition at Millesgården is not only a landmark in their independent careers but also a culmination of their deep respect for each other.

In the image slides, we also see the work with photographing Kent Ullberg’s sculptures at Millesgården for the catalogue.

Lars Jonsson (b. 1952) is an artist, writer, ornithologist and honorary doctor at the historical-philosophical department at Uppsala University since 2002. In his art, he depicts birds and their environments, and he has also published a number of books on bird life and nature. Jonsson often works in nature and paints the impressions he receives through his tube binoculars. Many watercolours, but also oil paintings, have been painted in front of the motives. In his studio, he proceeds from his many sketchbooks where he has collected thousands of studies and sketches of birds, landscapes, different lightning effects and composition sketches. At Millesgården, he exhibits his paintings in oil and watercolour.

Kent Ullberg (b. 1945) is a Swedish-American sculptor. After studies at Konstfack, he left Sweden during the 60s and stayed at different places in Europe and later in Botswana, where he worked as a curator at Boswana National Museum and Art Gallery, among other things. Today, he lives and works in Texas and Colorado. Ullberg depicts animals, often in monumental formats and in public environments. His work is exhibited at many places all over the world. At Alviks strand in Stockholm is the artwork Havsvind – a more than five metres tall sculpture in stainless steel. One of his latest monuments is the gigantic fountain Spirit of Nebraska’s Wilderness in Omaha, Nebraska, where 58 natural sized Canadian geeses are part. Ullberg’s animal sculptures have been temporarily moved to Millesgården, which is a place that he often visited as a young artist, since Milles’ sculptures inspired him through their monumentality and content.