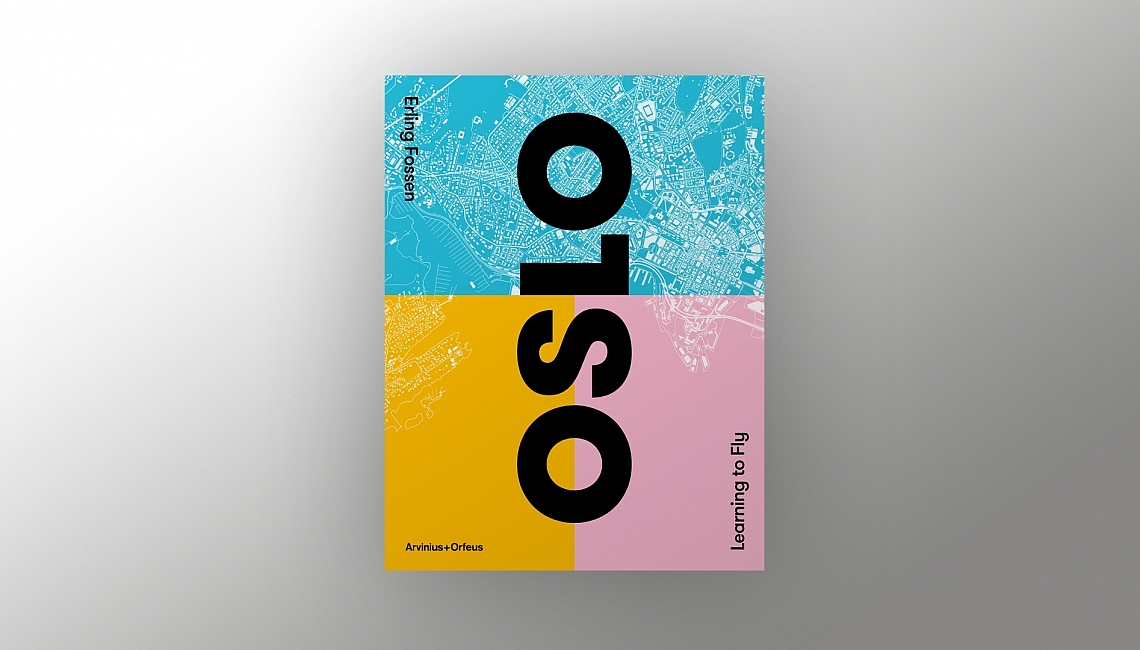 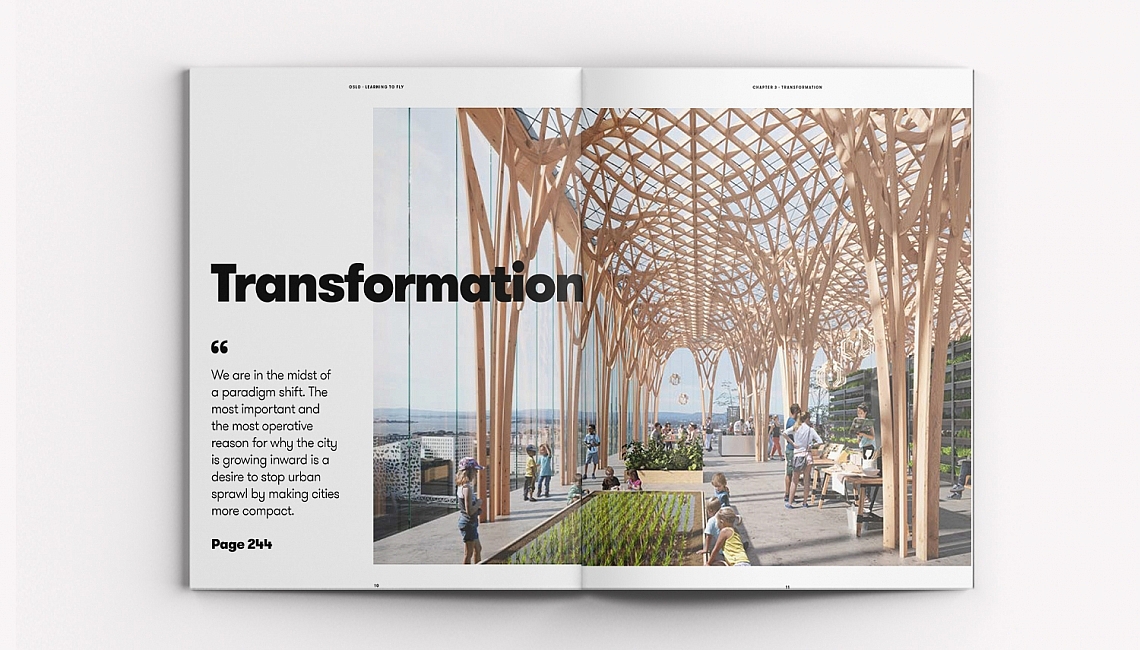 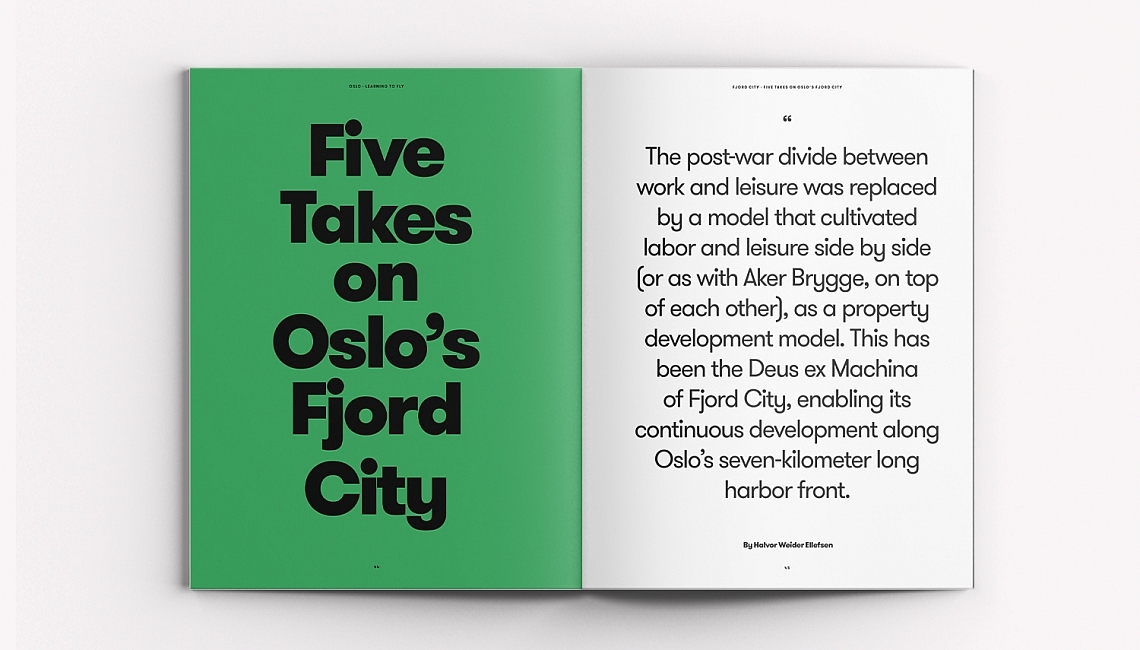 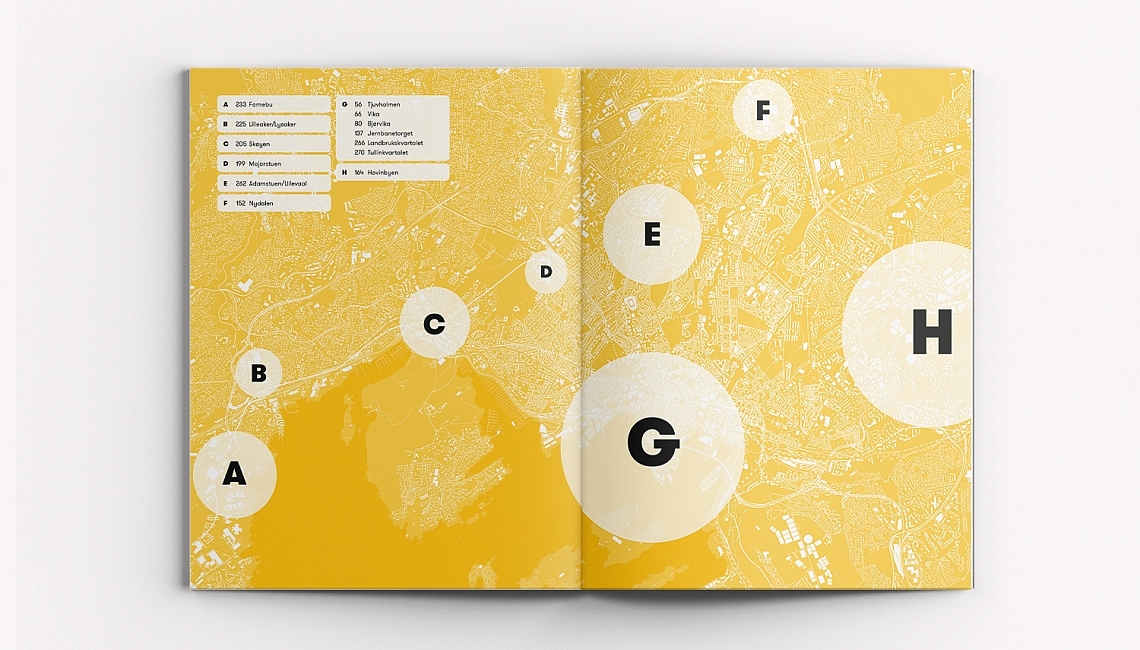 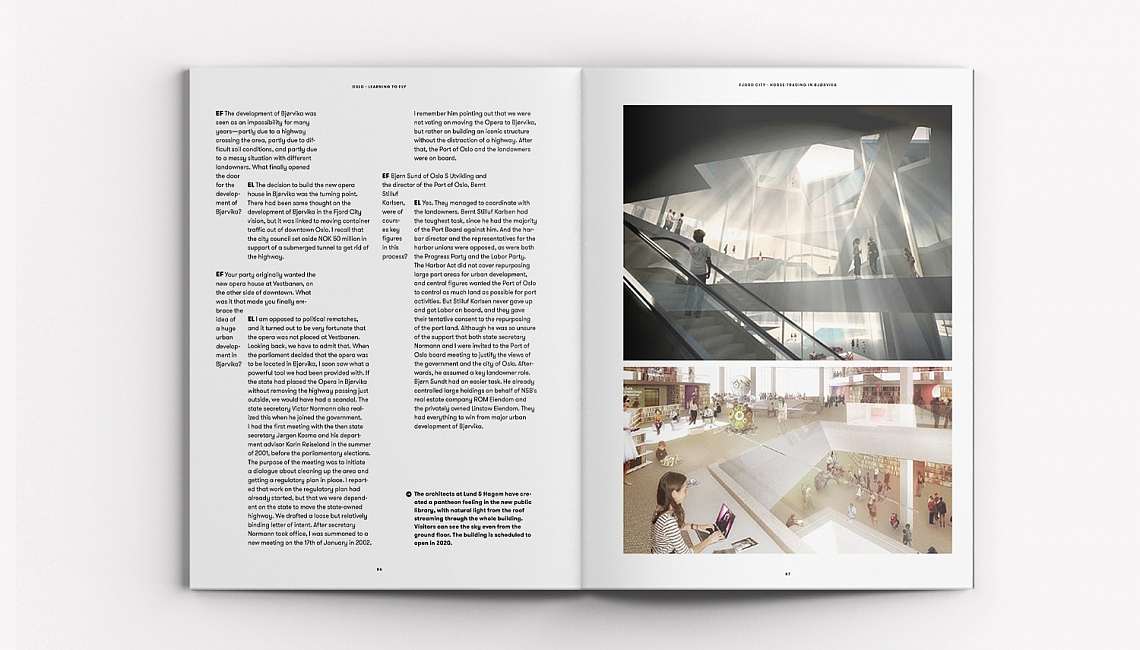 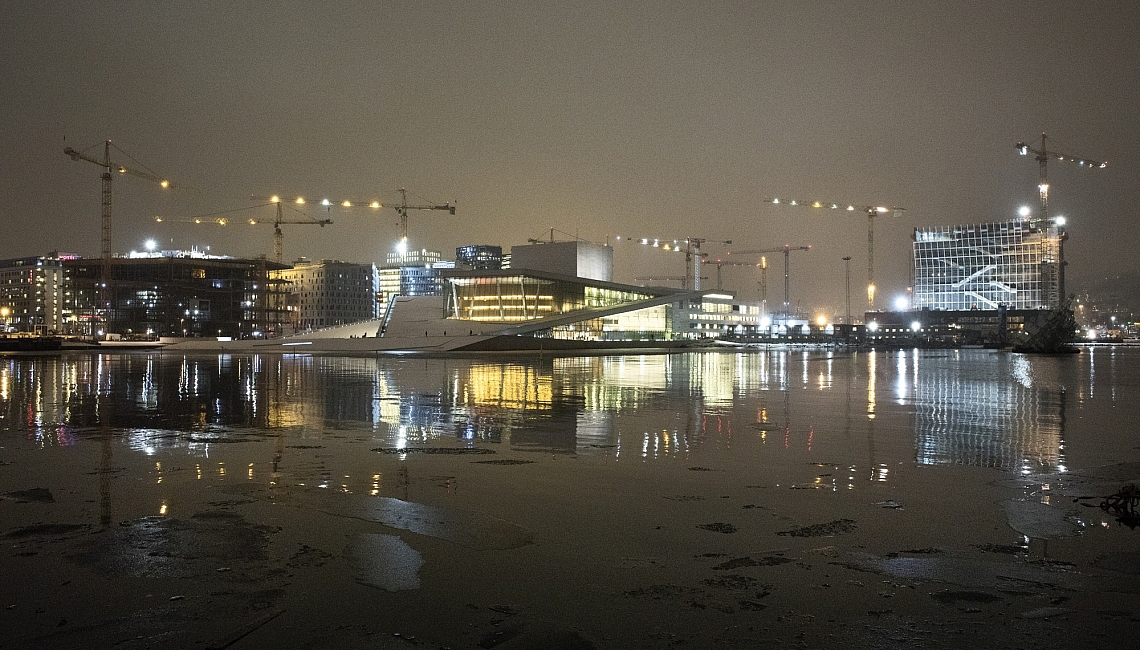 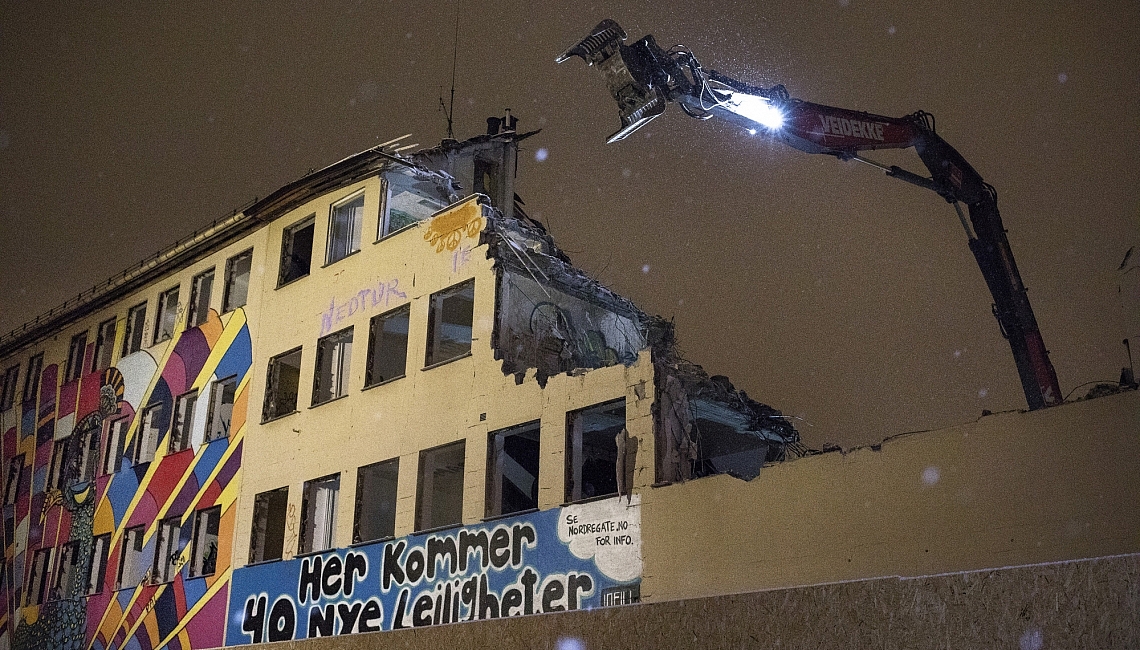 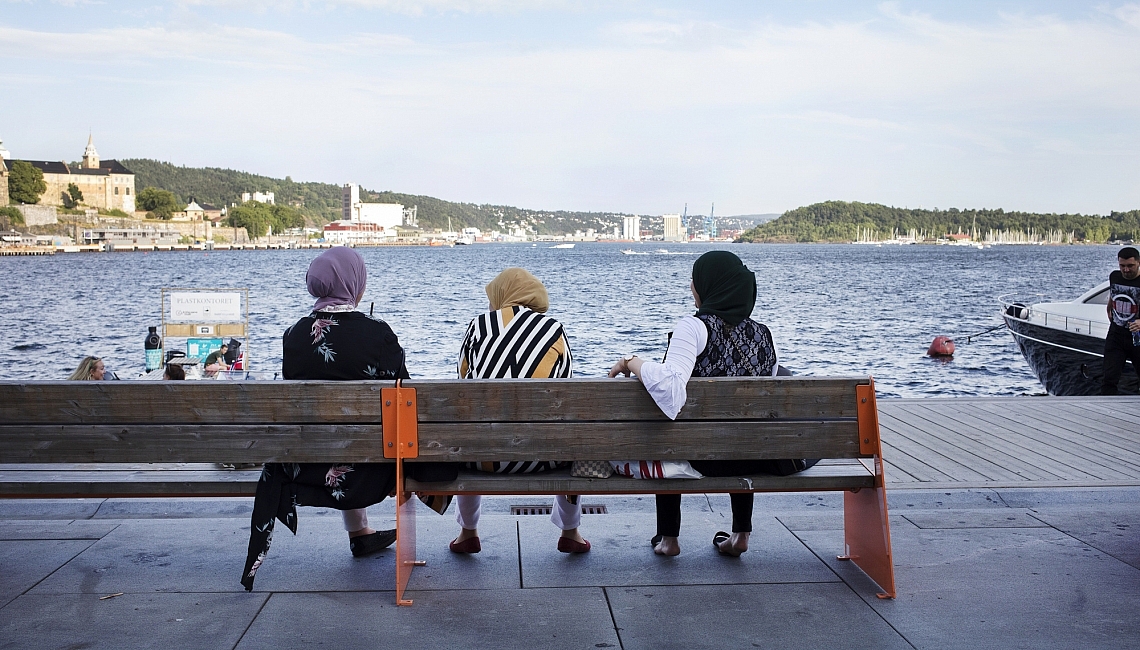 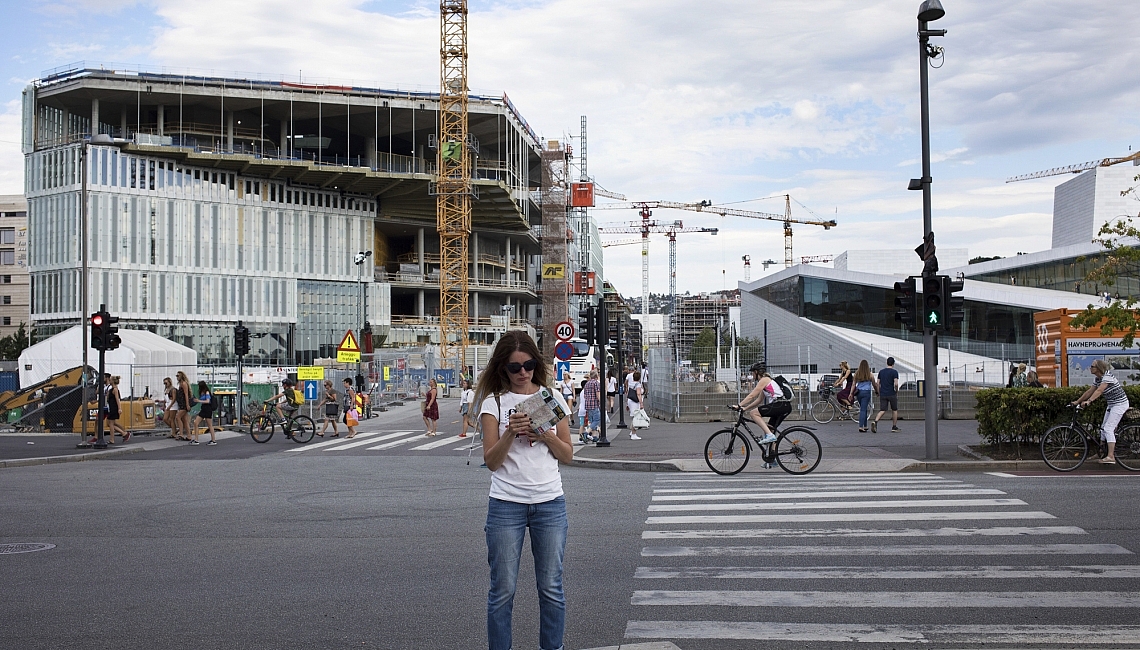 Oslo – Learning to Fly! The Transformation of Oslo Into an Emerging World City