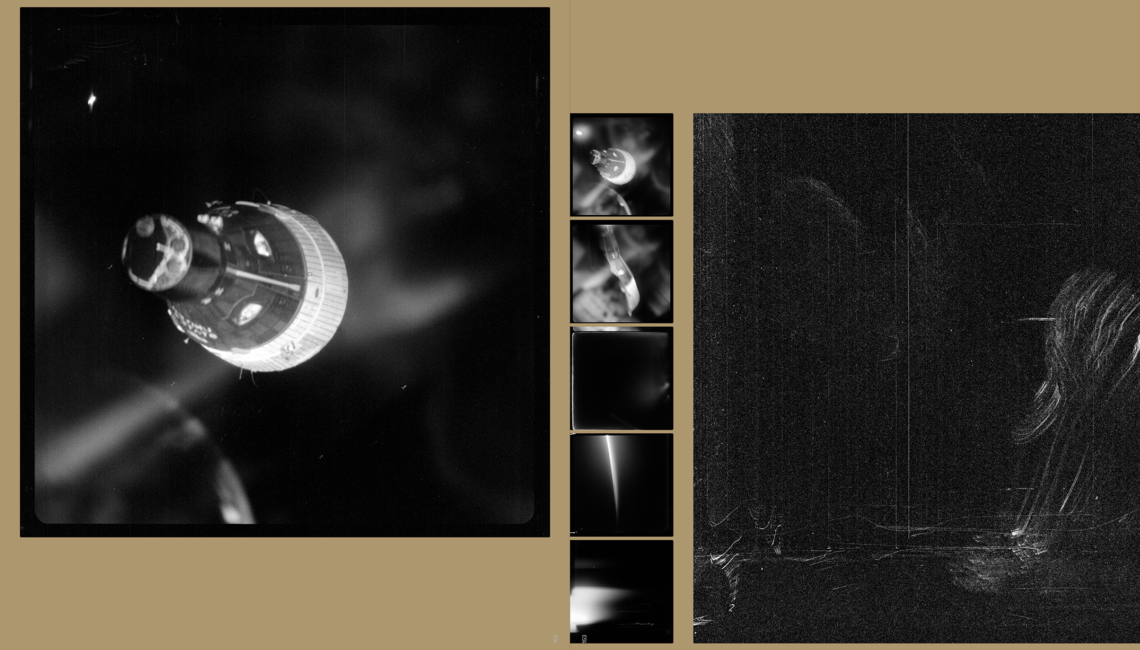 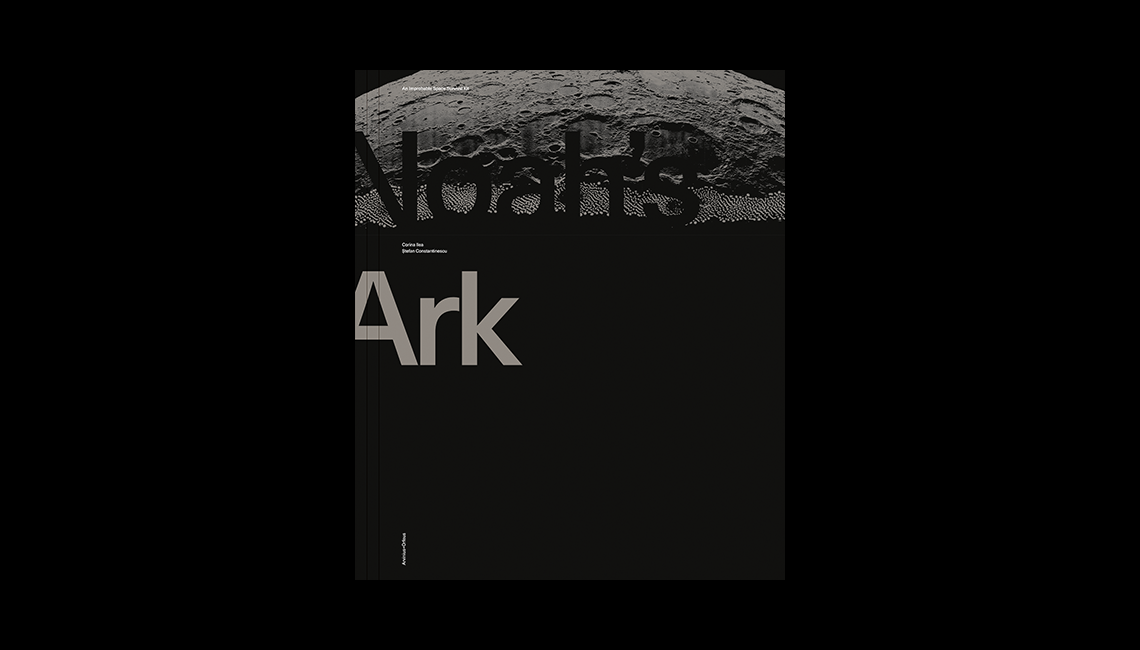 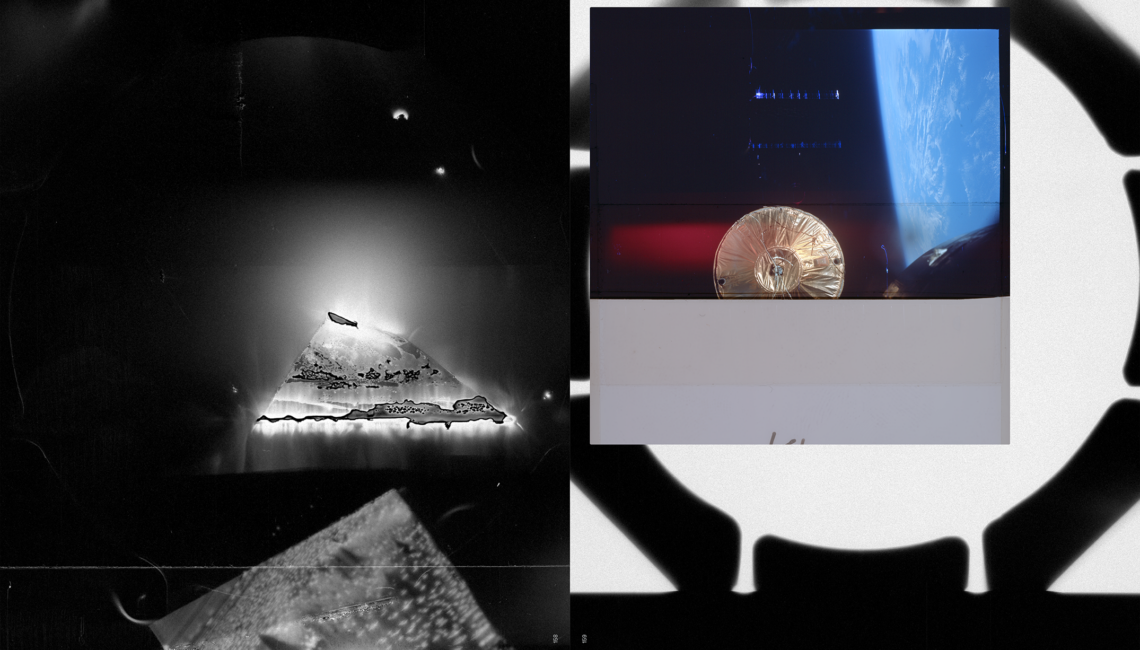 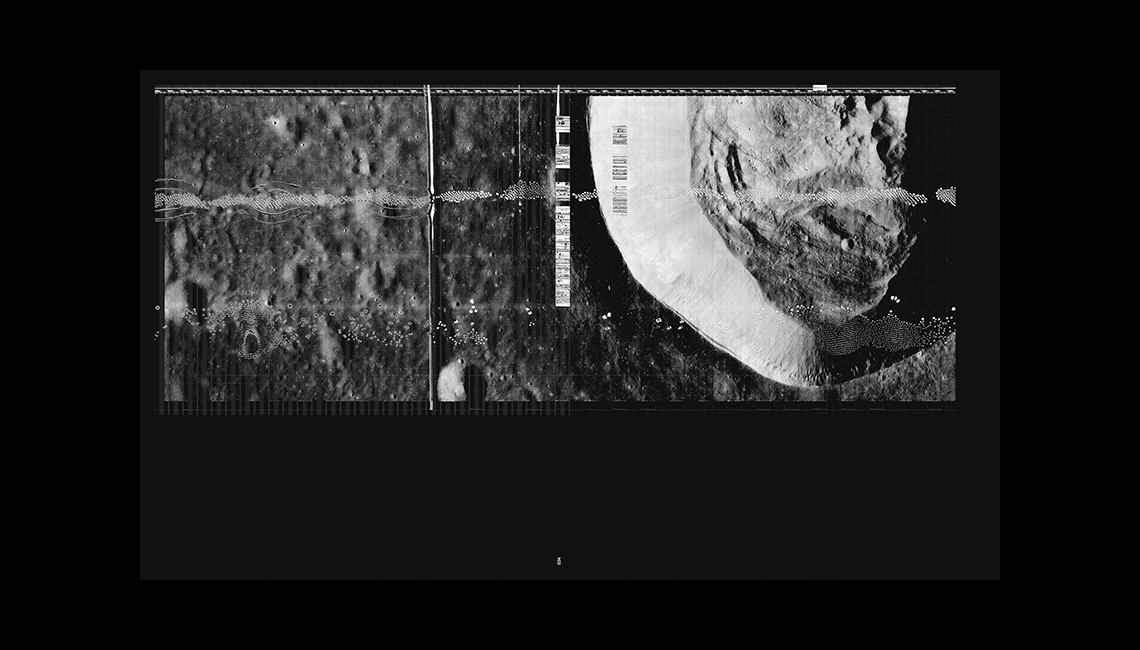 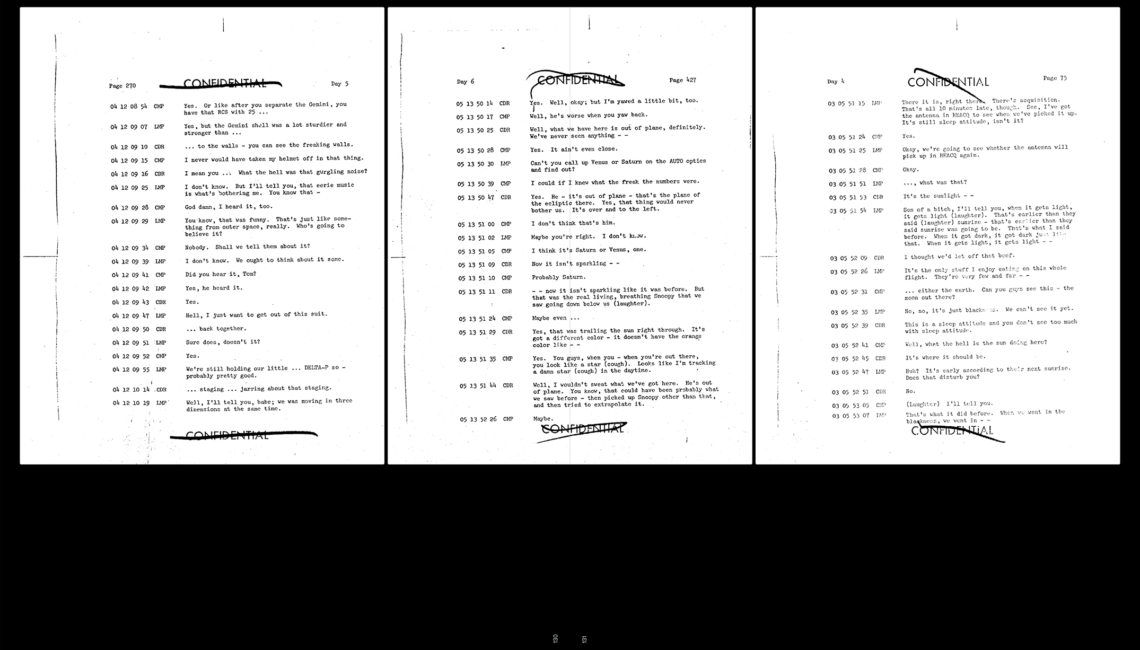 Welcome to a conversation between Corina Ilea, Ştefan Constantinescu, and Maria Lantz!

Noah’s Ark: An Improbable Space Survival Kit is an artist book, released in a limited print run. It is conceived as an artistic foraging into space exploration, probing on the actively sought for planetary migration toward space, which contains the promise of the future as well as the germs of destruction of the worlds it encounters. Is outer space a viable scenario for life prolongation and survival? If so, does it breed life as we know it, or do we witness an ontological shift in what life means? Having as inspiration the survival kits used in Apollo and Mercury space missions, it advances a set of conceptual and artistic tools to be used in a crisis situation – our present times – and to imagine the future. It does not offer a solution, nor the certitude of survival. The possibility of failure stands strong.

This project is supported by Konstnärsnämnden, The Swedish Art Grants Committee and is organised by the Institutul Cultural Român de la Stockholm.

The talk will be held in English.

Corina Ilea (b. 1978) is a Canadian/Romanian artist and researcher.

Ştefan Constantinescu (b. 1968 in Bucharest) is a Swedish/Romanian filmmaker and artist working with a multiplicity of mediums, including film, photography, artist books and painting.

Maria Lantz (b.1962) is an artist, teacher and writer. Since 2012, she is the Vice Chancellor at Konstfack, University College of Arts, Crafts and Design in Stockholm, Sweden.