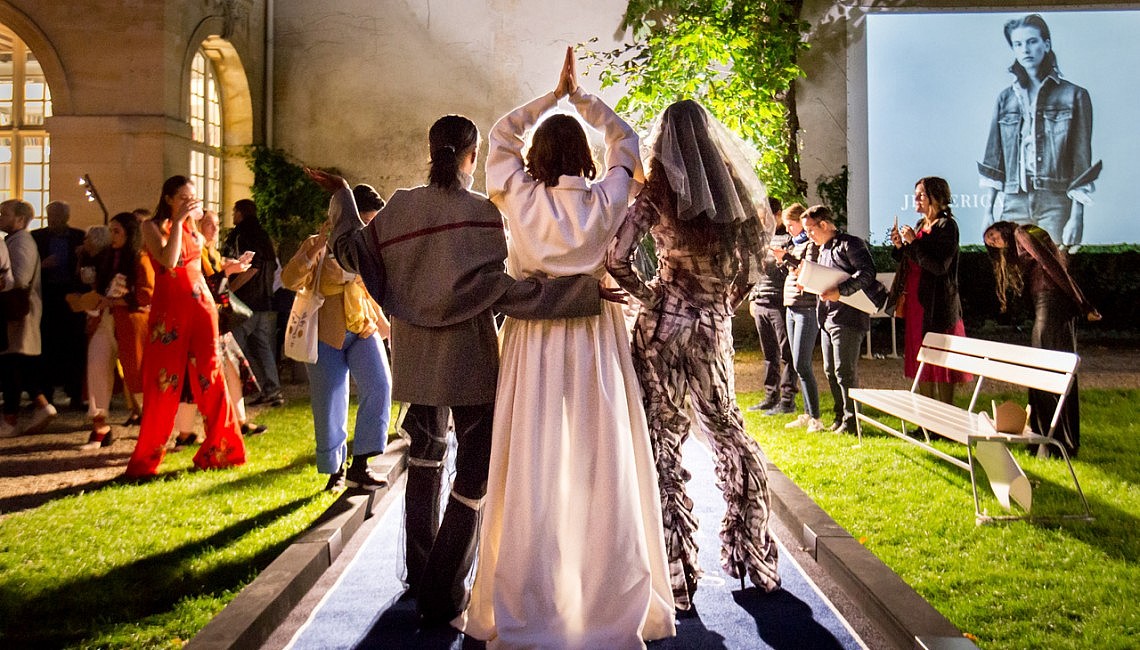 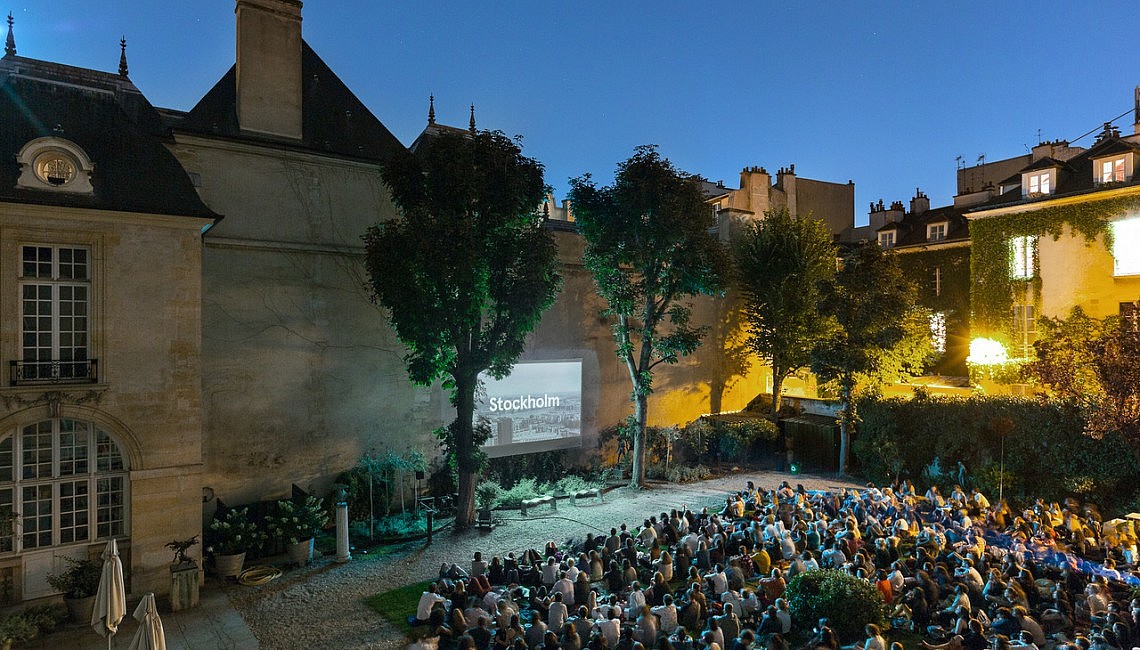 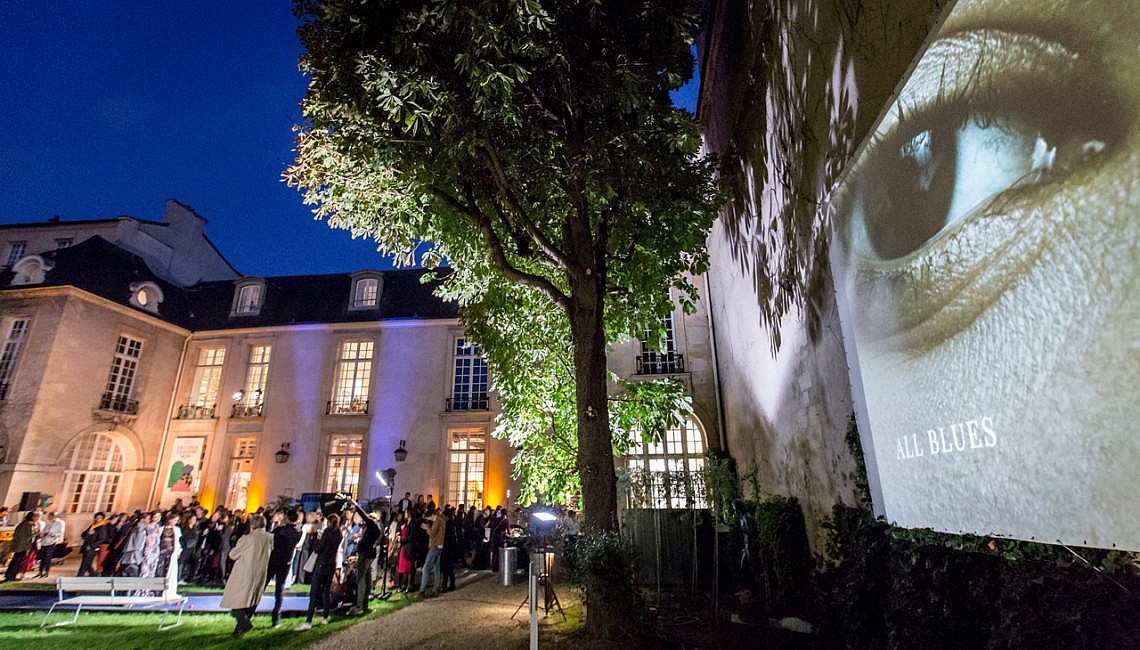 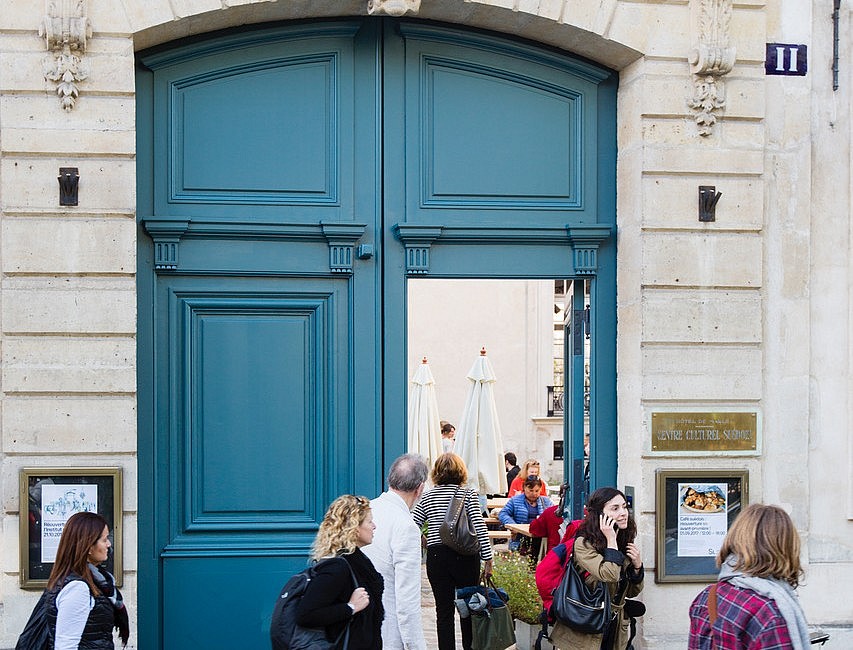 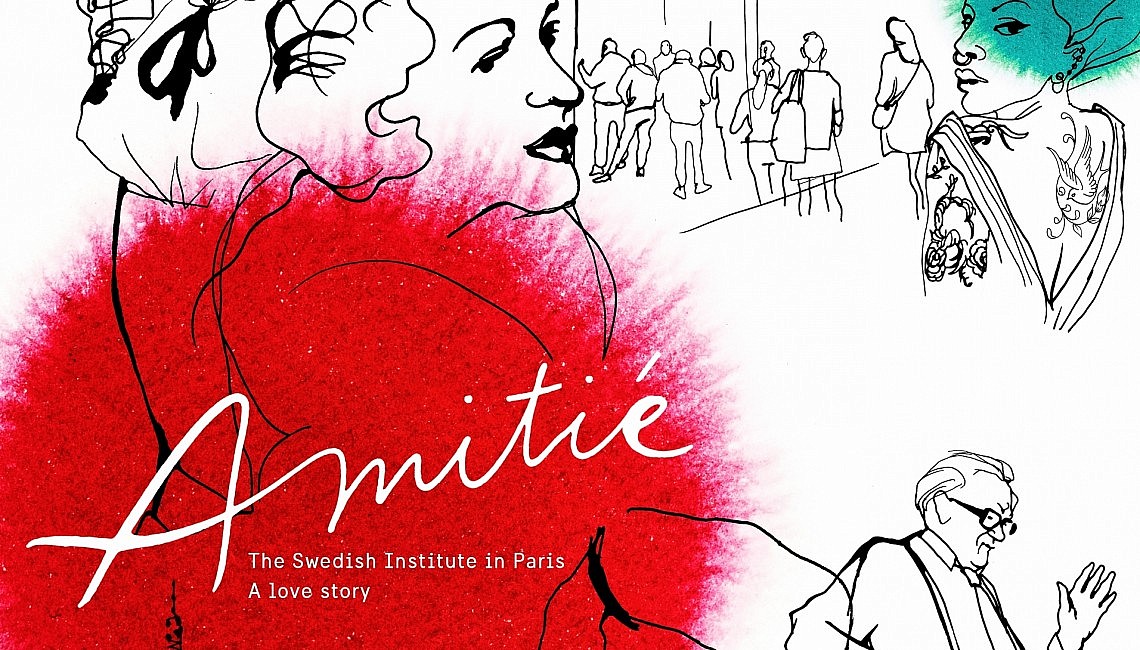 This is the book that for the first time tells the exciting story of the Institut suédois in Paris – Sweden’s only culture house abroad.

The doors to the Centre culturel suédois were opened in 1971 – a unique investment by the Swedish state, housed in a 16th century palace in the Marais neighbourhoods in the heart of Paris. The intention was to create a living meeting place for Swedish and French culture, with exhibitions, theatre, film, debates, concerts and teaching of the Swedish language. Here would also researchers, authors and artists active in Sweden get an opportunity to live for a few weeks, to make improvements, write and research.

Today, 50 years later, the culture house has 100,000 visitors per year and is one of the most popular foreign culture institutes in the French capital.

The book Amitié. The Swedish Institute in Paris – A Love Story brings the reader to the city palace Hôtel de Marle, of distinguished heritage, and tells the fascinating history of the building, how it ended up in Swedish ownership and of all the exciting events that have taken place there.

You can read of when the singer Barbro Hörberg taught Georg Riedel to drink cassis, of an unforgettable party night with the main characters from Christer Strömholm’s controversial photo book The Friends from Place Blanche, how the Institut suédois in Paris showed Hilma af Klint before she became widely known, and how a young Swedish photographer by the name of Eva Klasson had her international breakthrough in Paris. Here are also guest appearances from August Strindberg, Greta Knutson, Queen Kristina, Gunnar Ekelöf and many other cultural personalities who have made Paris a second home.

“When we opened in 1971, it was with themes such as urbanism, nature conservation and new tendencies in textile art. Could have been the same today!”, says Ewa Kumlin, current director of the Institut suédois in Paris. “I am really proud and happy of the book”, she continues. “It offers glimpses of how Swedish culture has been presented over 50 years. You see a pattern of recurring issues and innovative exhibitions that have made the Institut suédois in Paris into one of the most well attended in the city.”

The culture journalist Bo Madestrand is lead author. There are also texts by, among others, the playwright Lars Norén on his time in Paris and a specially written text by French author Marie Darrieussecq on her close relation to Sweden.

The book is richly illustrated by Stina Wirsén and designed by Pompe Hedengren.

Amitié. The Swedish Institute in Paris – A Love Story is a book about a building, about people, about cultures, but first and foremost about friendship. Amitié!

The Institut suédois in Paris
The Institut suédois in Paris is part of the authority the Swedish Institute (SI) and Sweden’s only culture house abroad. The department is responsible for SI’s presence in France and its task is to increase the interest and confidence for Sweden and Swedish culture, as well as to promote cultural exchange between Sweden and France. The Institut suédois in Paris is located on 11 rue Payenne in central Paris and offers exhibitions and events for more than 100,000 visitors per year. The operations also include teaching of Swedish for 250 Frenchmen each term and guest accommodation for Sweden-based researchers and culture workers. The institute has around 25 locally employed co-workers, as well as the director, who is selected by the Cultural Department and the Swedish Institute in Stockholm, and has an appointment of 3–6 years.

The Swedish Institute
The Swedish Institute (SI) is an authority with assignment to create interest and confidence for Sweden abroad. SI works with promotion of Sweden, collaboration in the Baltic Sea region and global development. SI informs of and analyses the image of Sweden abroad, as well as enables international exchanges and collaborations. The aim is to put Sweden on the map and build good relations with individuals, organisations and other countries.