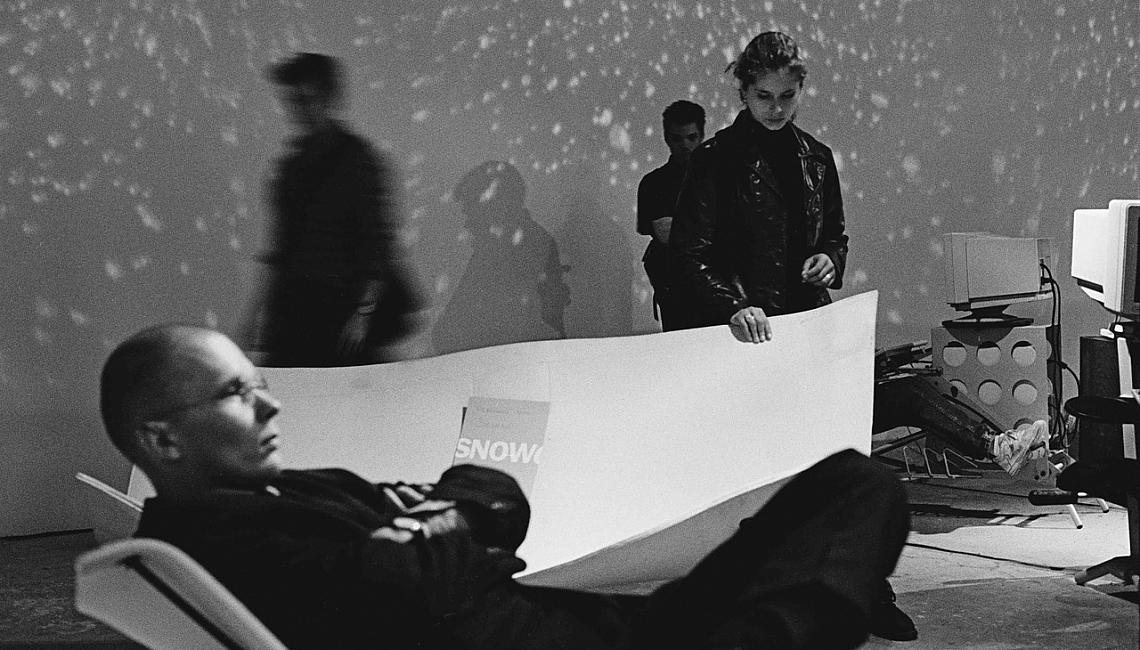 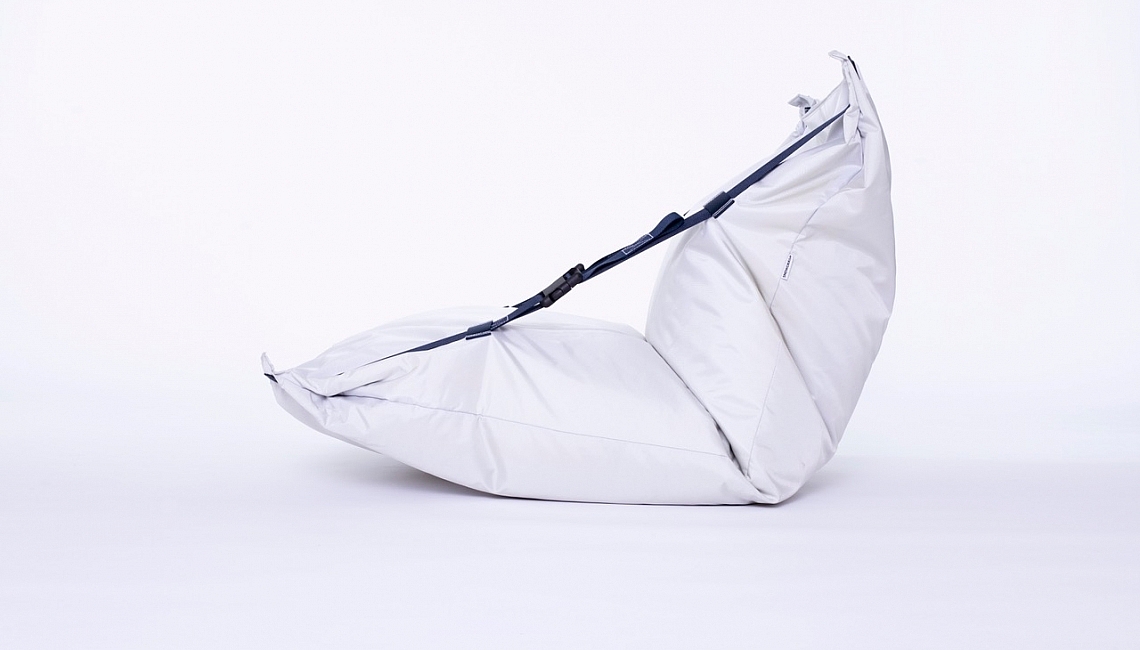 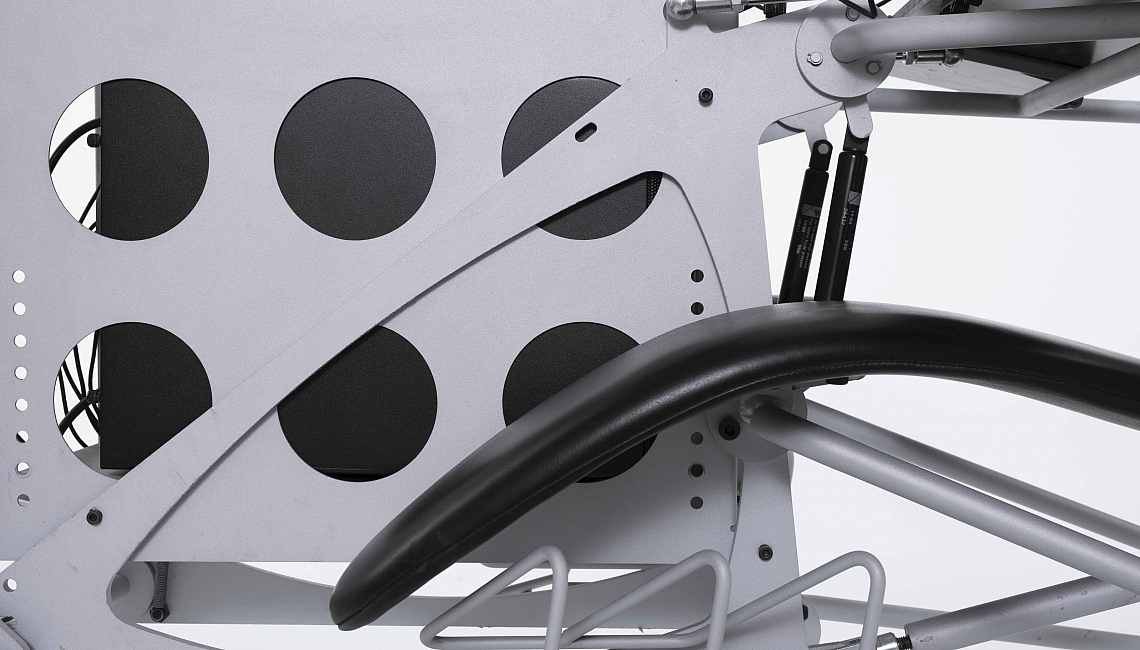 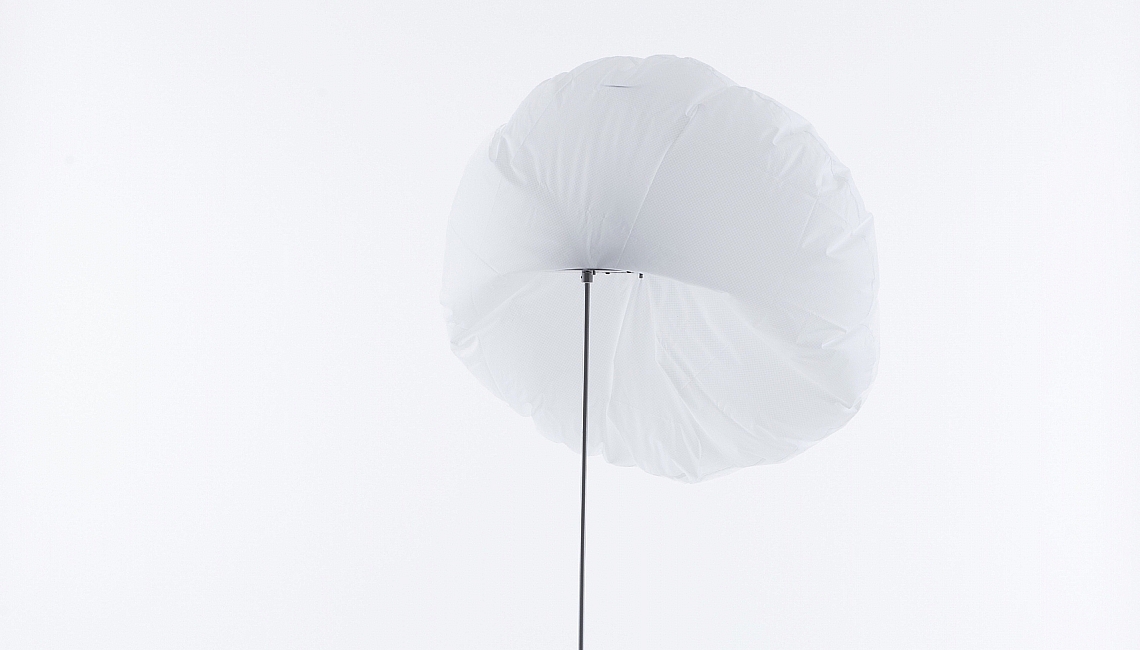 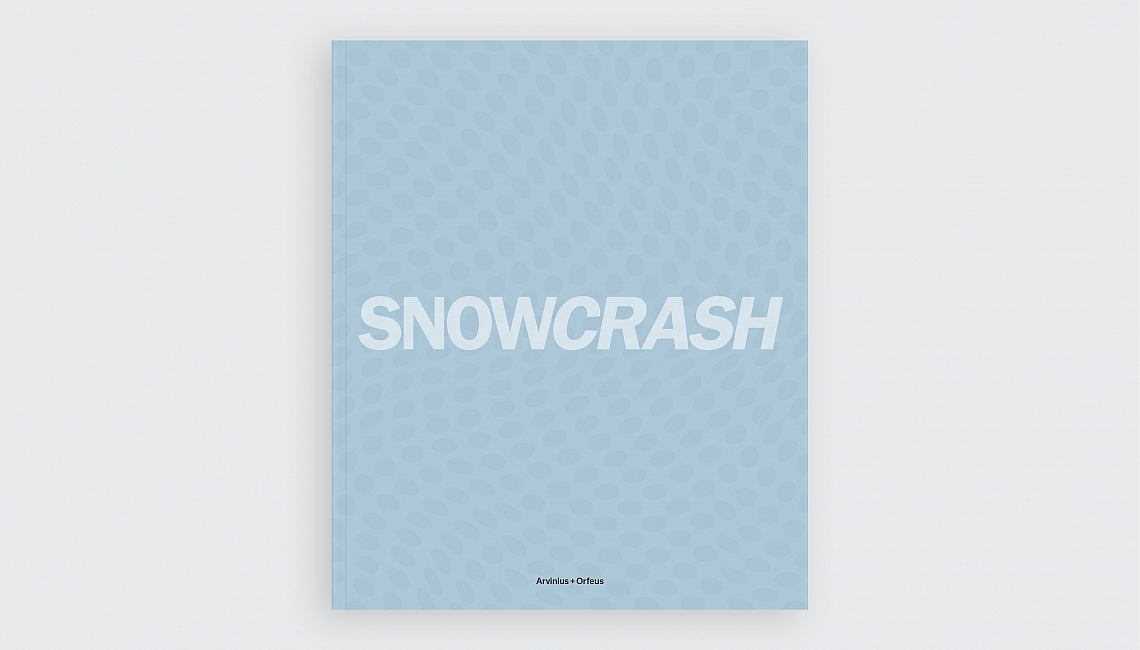 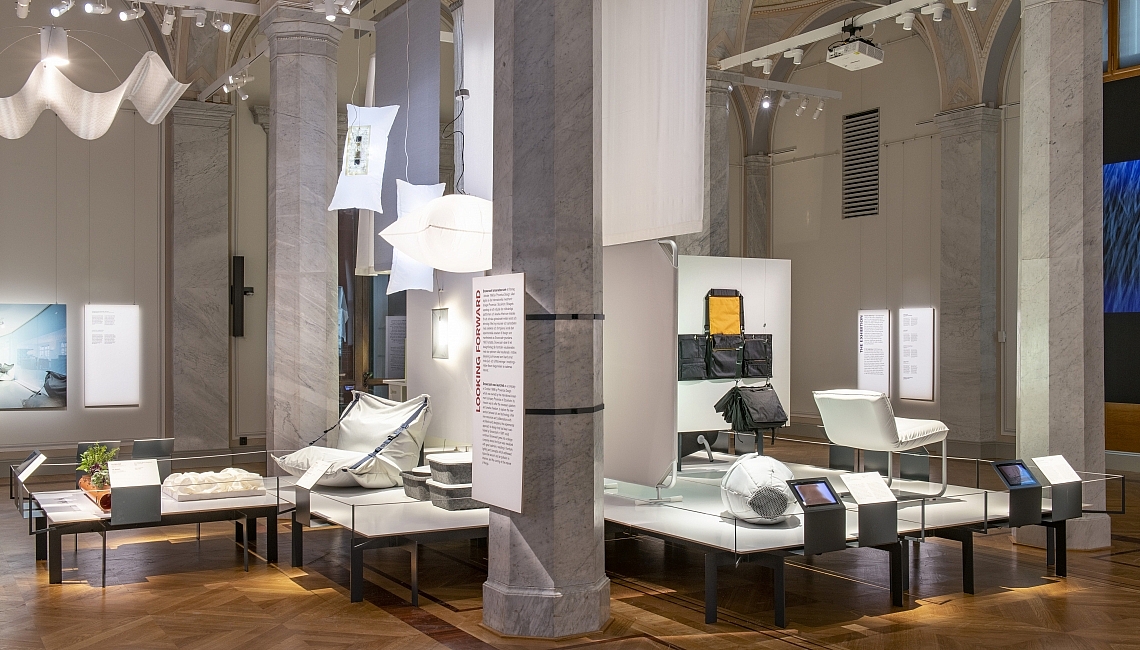 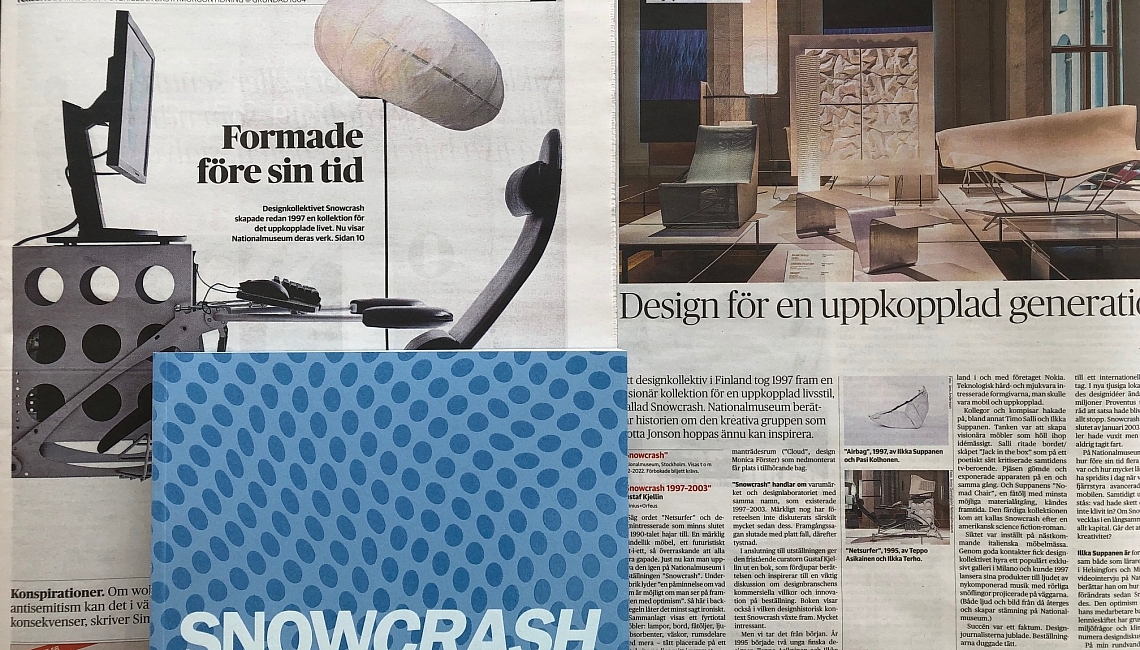 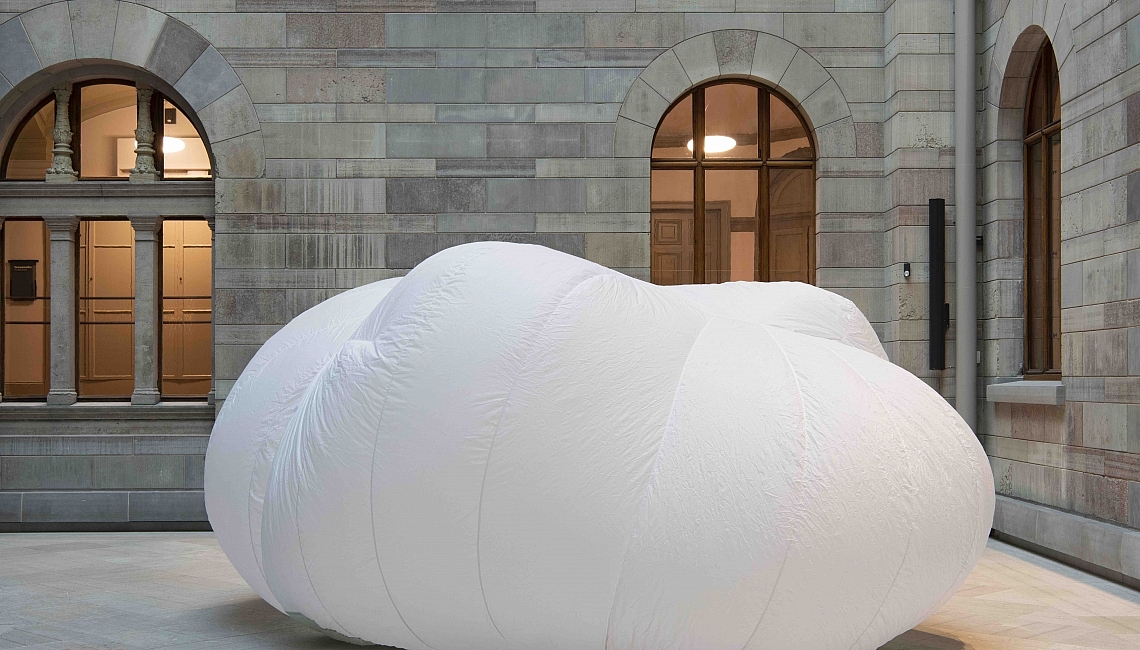 Snowcrash began in the final years of the 20th century as an exhibition by a group of virtually unknown Finnish architects and designers, with the aim of making an impact in the international design world. They attracted quite a lot of attention in 1997 during the Milan Design Week, also known as the Milan Furniture Fair, and ended up as an international design company based in Sweden worth over a hundred million Swedish kronor. The collection, which was established over the course of 1997 to 2003, is being exhibited now for the first time.

An exhibition by Ilkka Suppanen and Gustaf Kjellin about Snowcrash will open at Nationalmuseum in Stockholm on 4 May to 13 February 2022.
https://www.nationalmuseum.se/en/utställningar/snowcrash