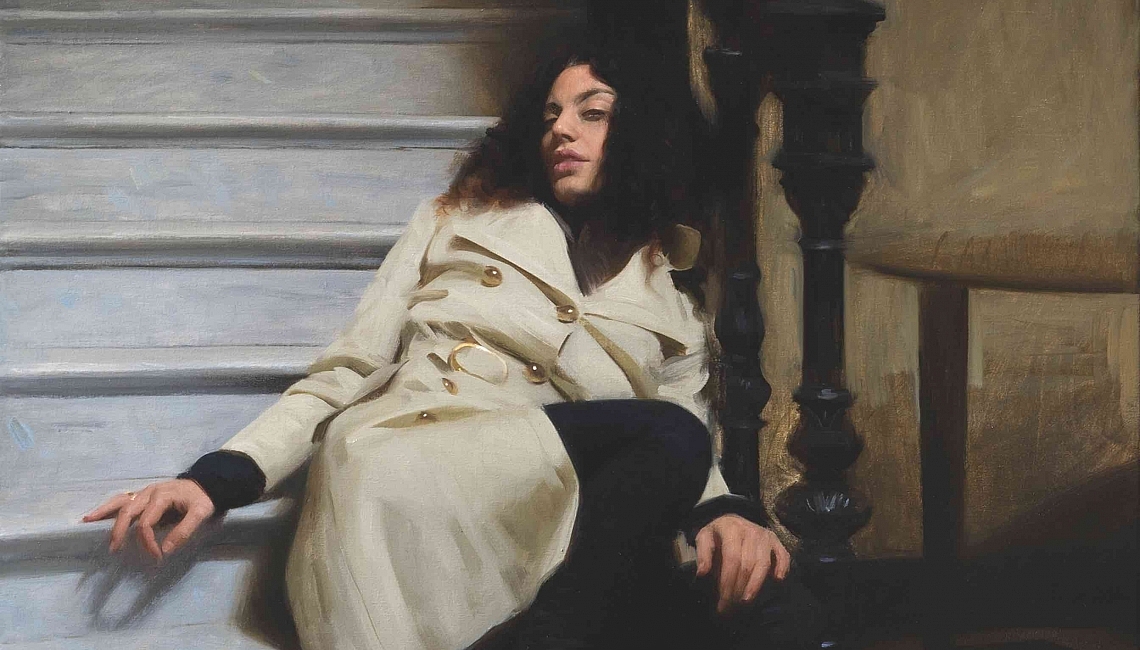 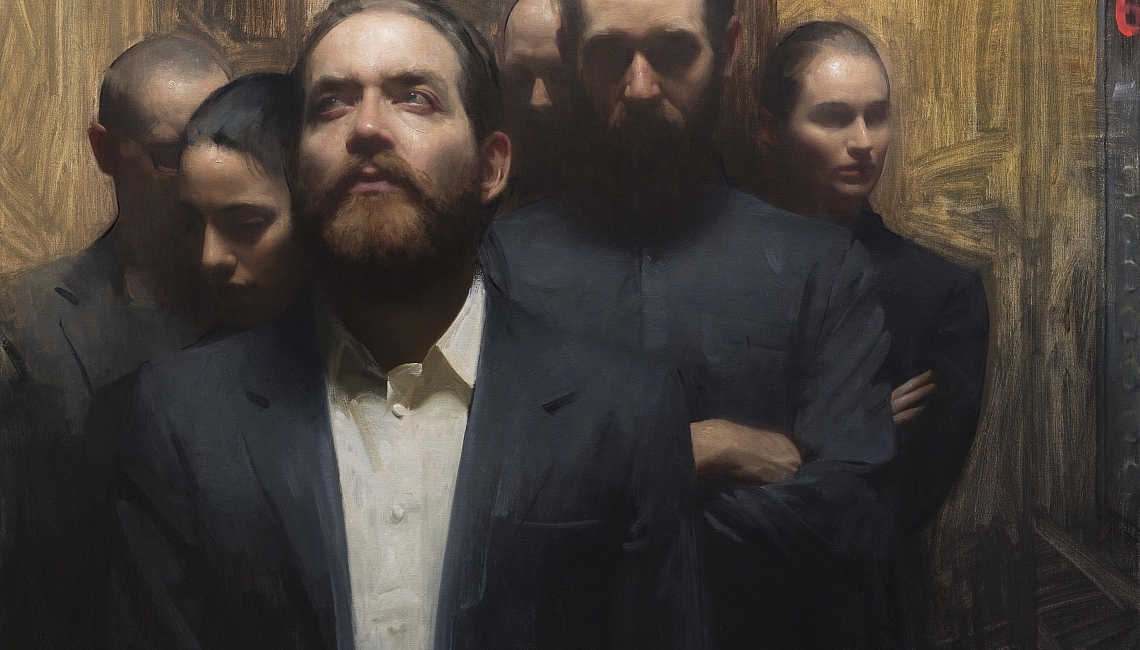 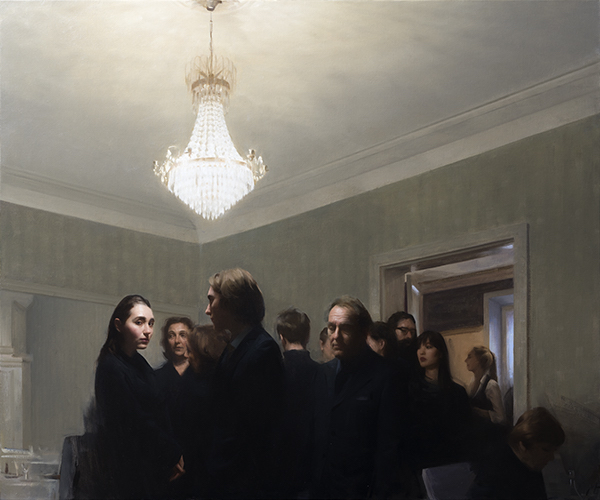 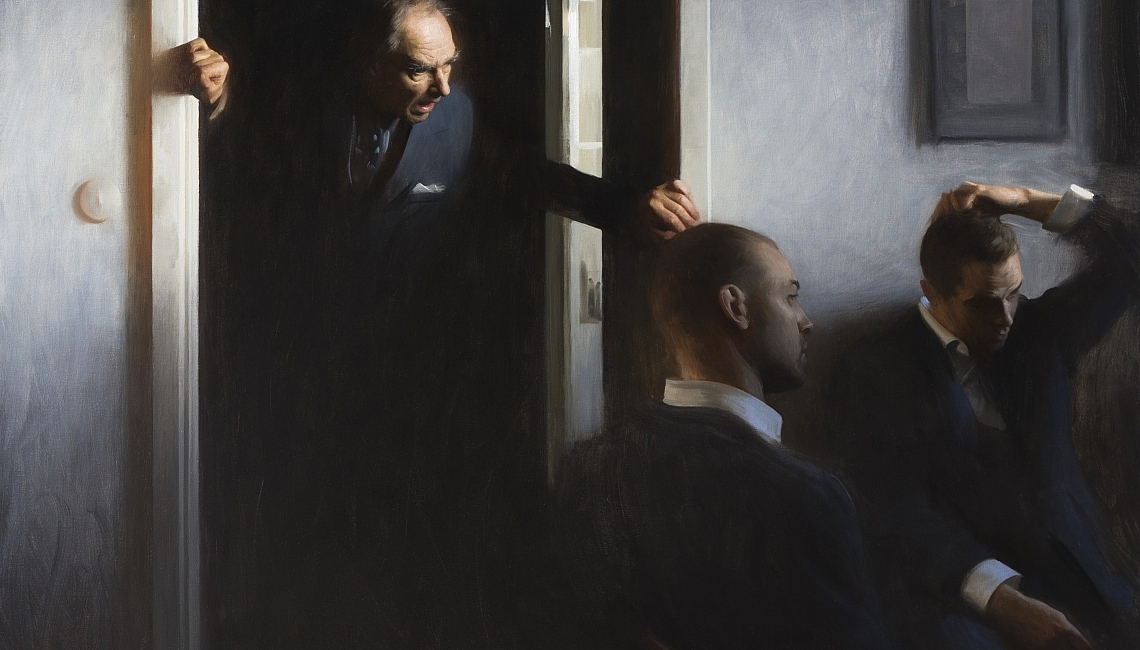 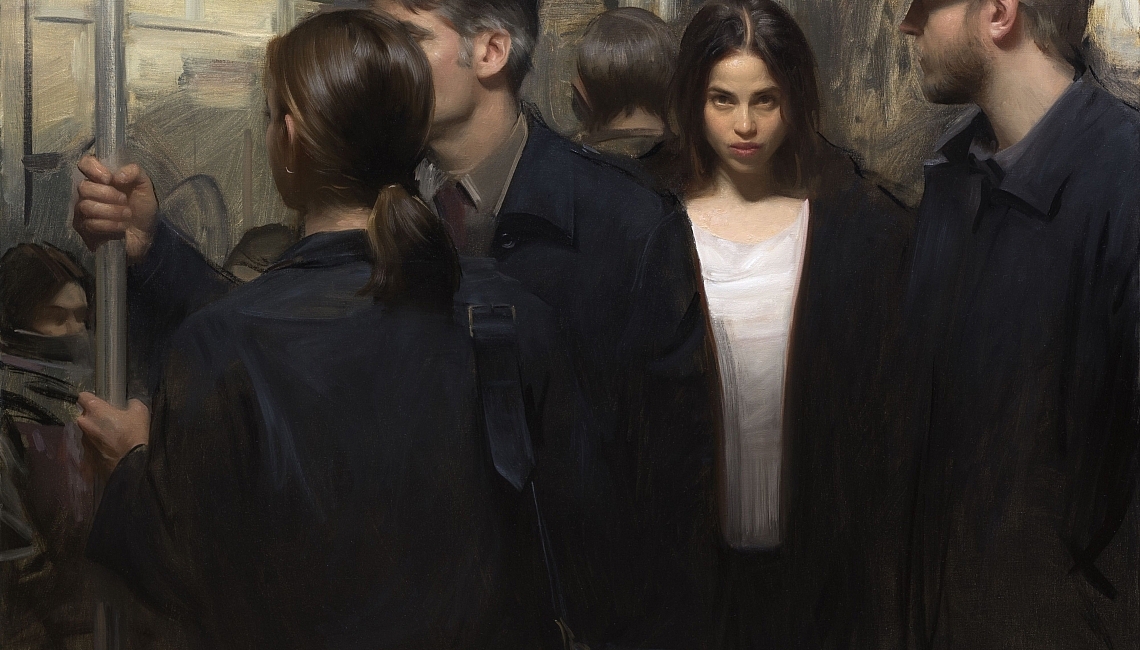 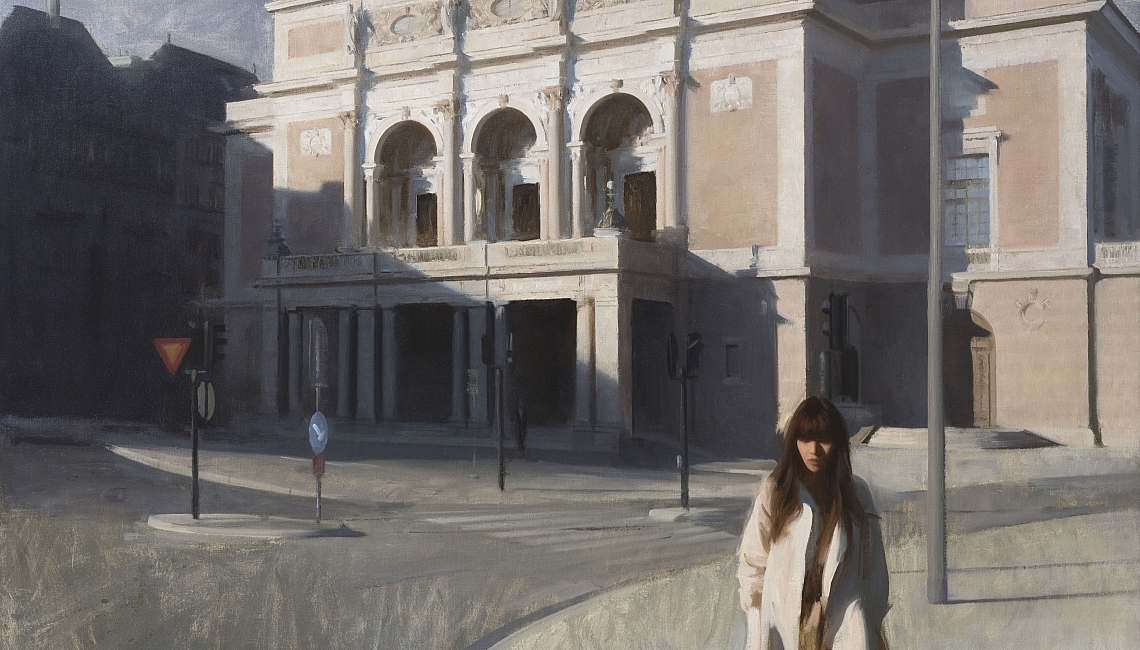 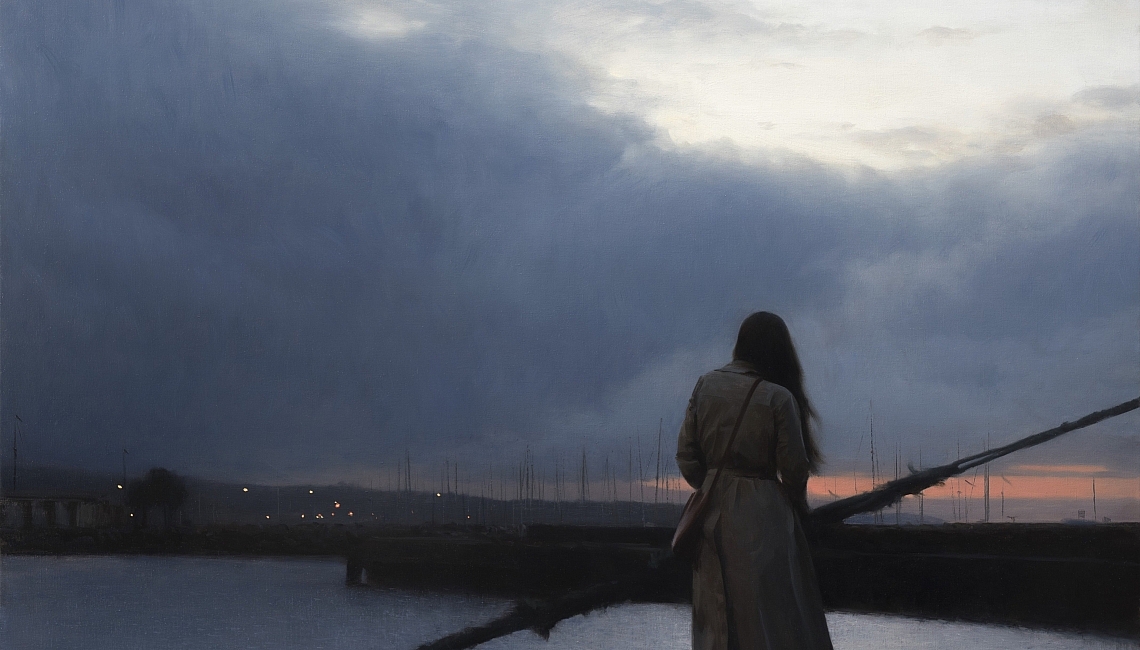 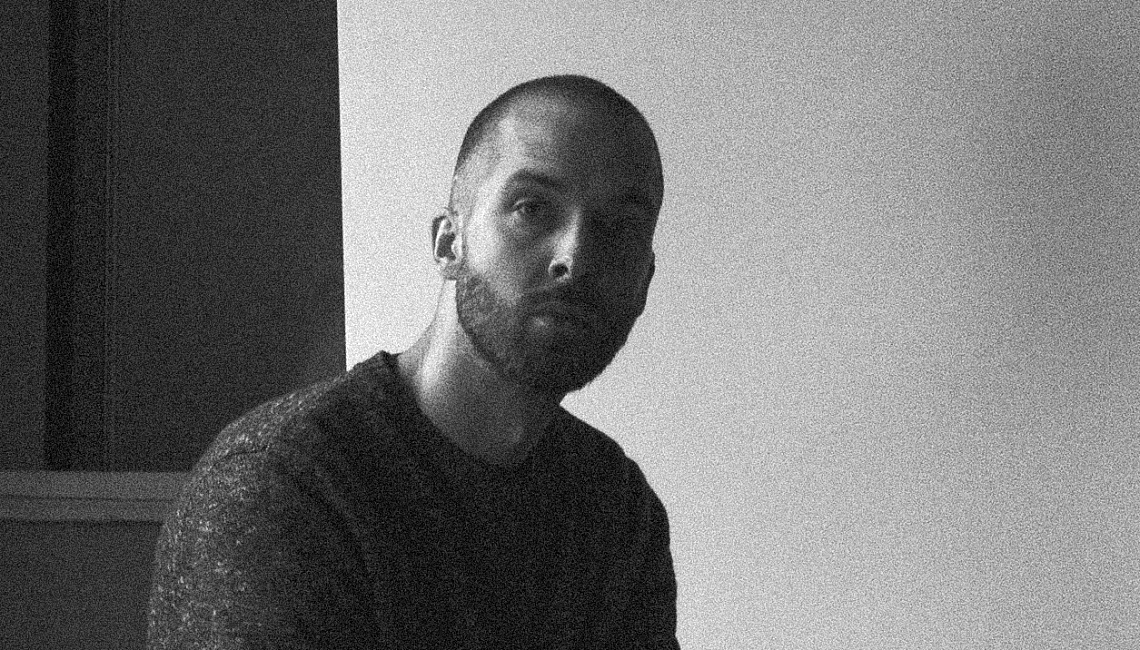 I don’t paint the world the way it is, I paint it the way I want it to be. Nature is only the artist’s raw material. – Nick Alm

Nick Alm, born in 1985 in Eksjö, Sweden, entered the Florence Academy of Art in 2007, where he also held a position as teaching assistant. After graduating in 2010, he received a scholarship to join The Hudson River Fellowship. The following year, he studied with Odd Nerdrum in Norway and France before returning to Sweden.

Nick Alm has received several honors and awards. He exhibited in The Portrait Society of America in Philadelphia in 2012, where he was awarded the Exceptional Merit Award. In 2013, he won the First Place Prize in ARC’s International Salon, followed by the William Bouguereau Award. In 2017, he was awarded the TIAC Art Price and the Purchase Price of the International ARC Salon.

This is the second publication about Nick Alm’s art. The book is richly illustrated with a selection of the artist’s works between 2010–2018, and contains an interview with Nick Alm by the art writer Susanne W. Lamm. 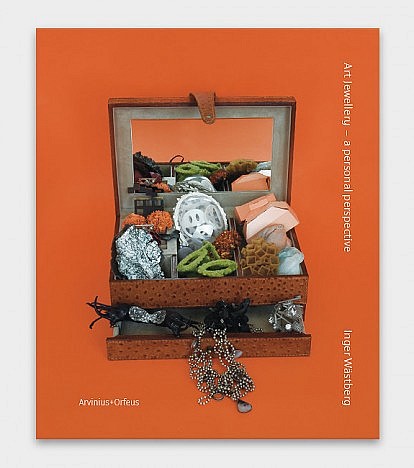 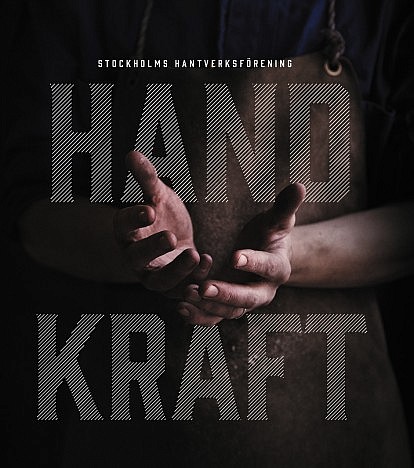 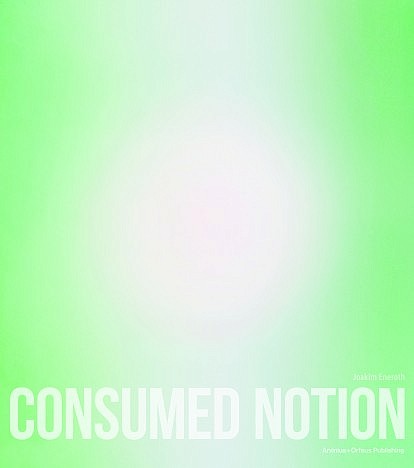 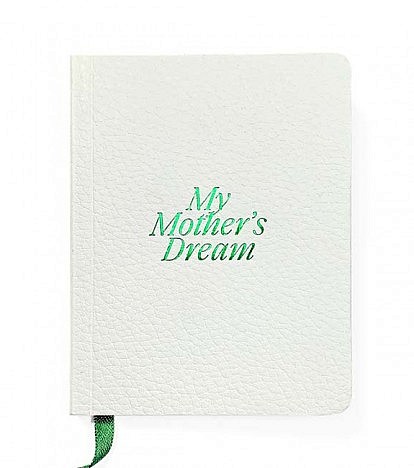 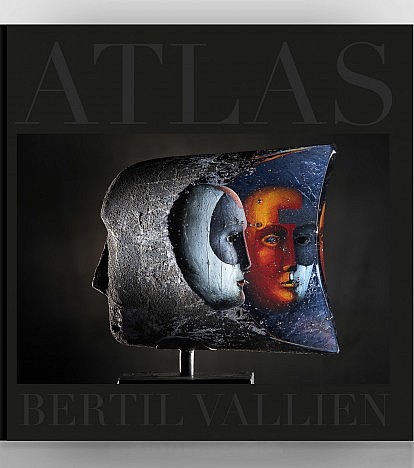 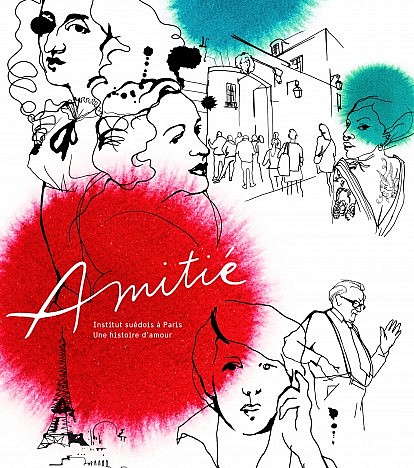