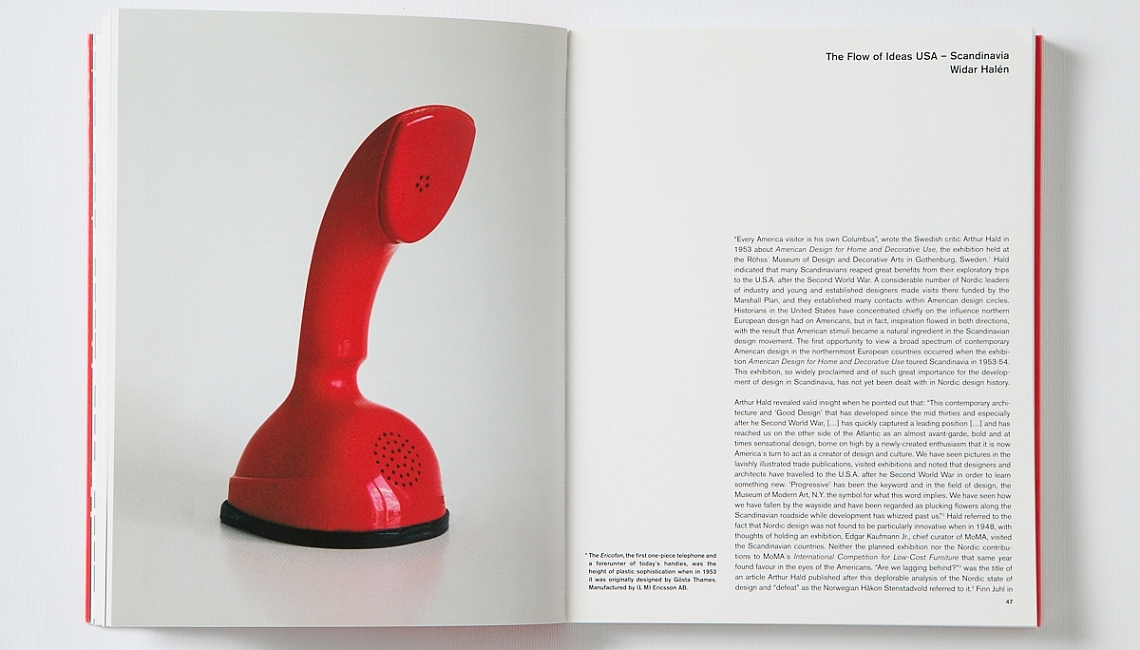 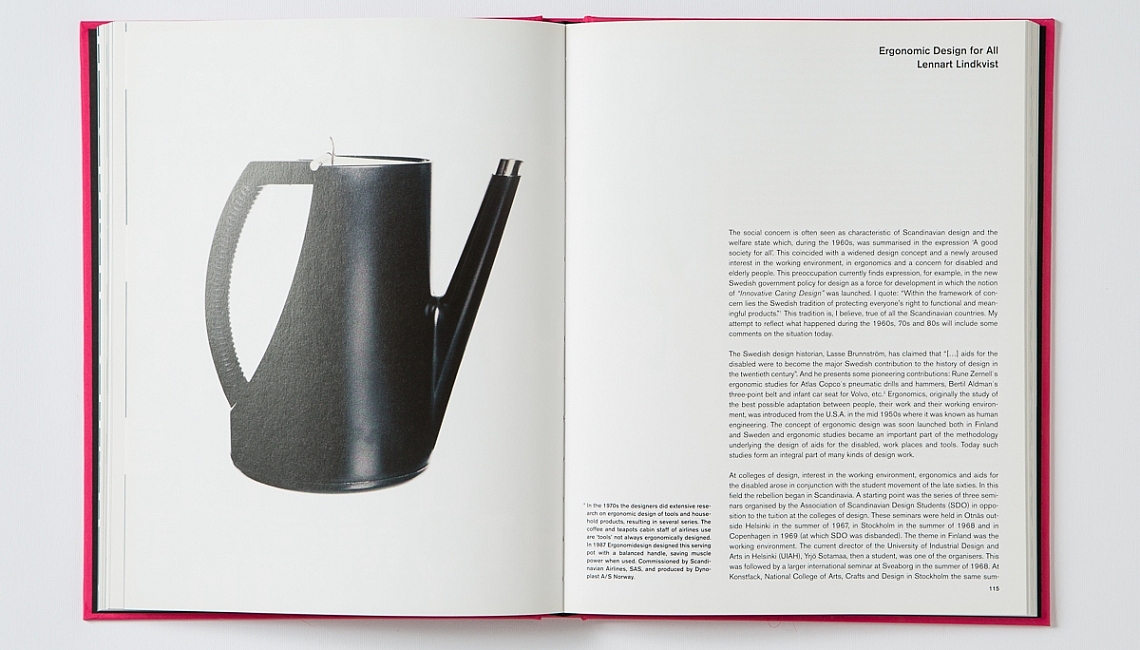 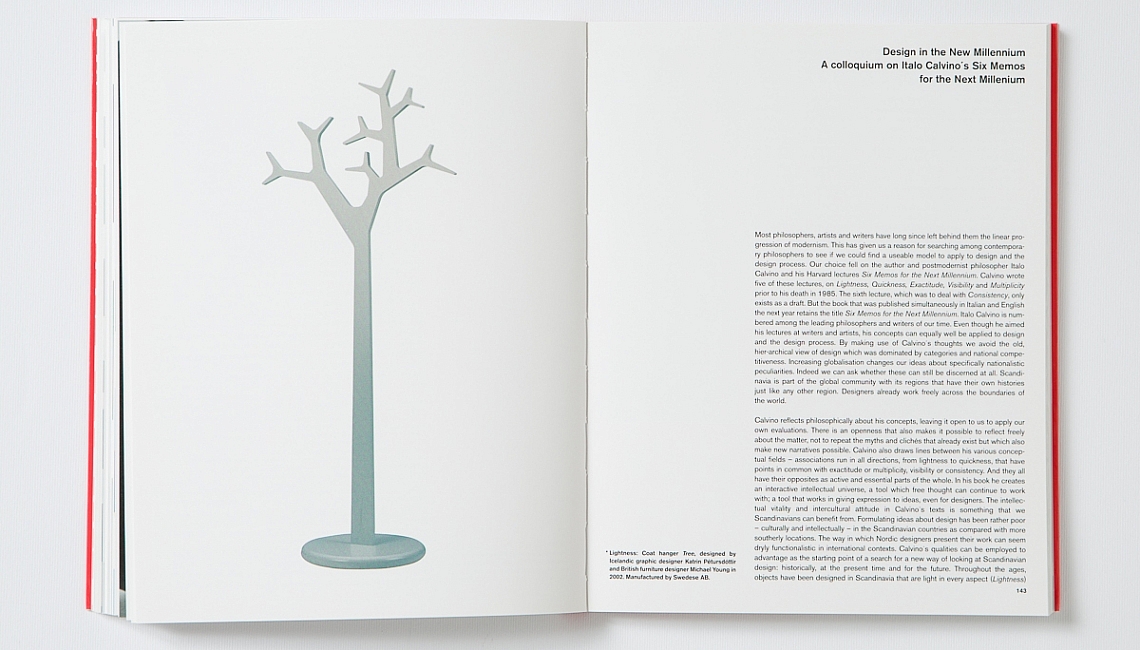 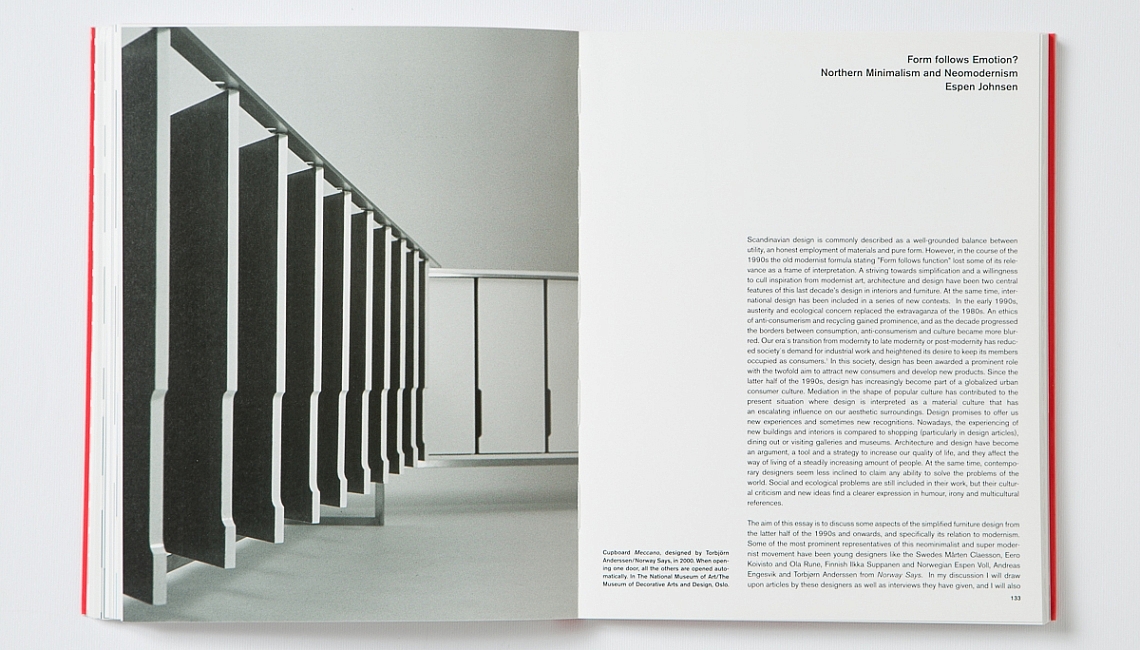 Traditionally, Scandinavian design has been associated with simple, uncomplicated design, functionality and a democratic approach. These are the characteristics that must be reassessed in the light of recent research on modernism. In any case, Scandinavian design provides us with a paradigm in order to understand the makings of modern life, and we see that it still has meaning for people the world over.