The Swedish and French cultures have had a long and passionate love story in Paris. For 50 years, the 16th-century palace Hôtel de Marle has been an important meeting place for both cultures. In 1971, the Swedish state opened the Swedish Institute in Paris here – Sweden’s only house of culture abroad.

This book tells the history of the unique city palace and of all exciting events that have taken place there. Among other things, one can read about how the singer Barbro Hörberg taught Georg Riedel to drink cassis, about an unforgettable gala night with the main characters from Christer Strömholm’s controversial photo book The Friends from Place Blanche, how the Swedish Institute in Paris showed Hilma af Klint before she became widely known, and how a young Swedish photographer named Eva Klasson got her international breakthrough in Paris. There are also guest appearances from August Strindberg, Greta Knutson, Queen Kristina, Gunnar Ekelöf and many other cultural personalities who have made Paris a second home.

This is a book about a house, about people, about culture, but first and foremost about friendship. Amitié! 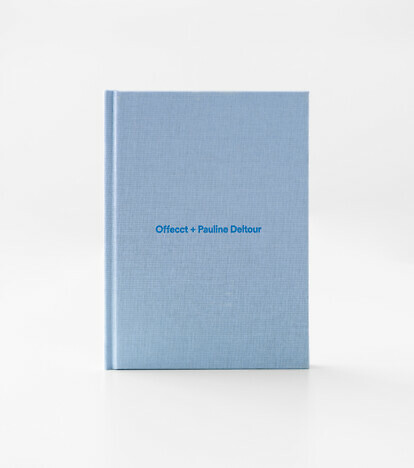 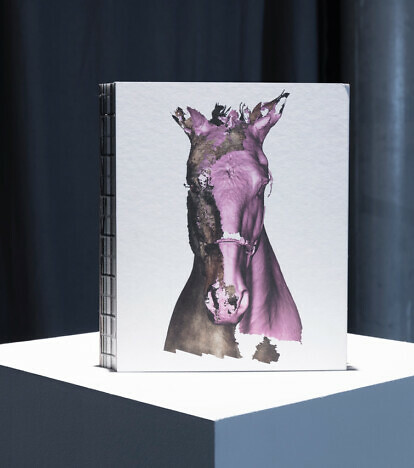