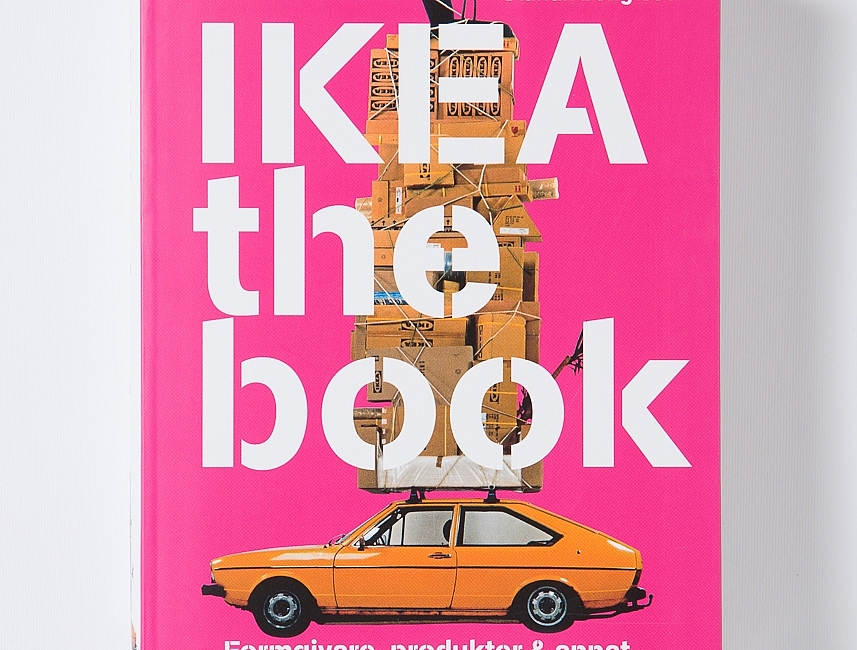 Alongside Volvo and ABBA, IKEA is Sweden’s best-known brand internationally. In recent years, furniture from IKEA has appeared at some of the major international auction houses. What primarily were cheap, self-assembled pieces have become collectible objects. Meanwhile, IKEA’s most influential designers are unfamiliar to most of us. In IKEA the book, we meet the designers behind the furniture store’s bestsellers and the ideals that underpin the successful Scandinavian design. What is it that makes the sofa Klippan and the bookshelf Billy so popular in Basel, as well as in New York and Stockholm? How did Ingvar Kamprad get world-renowned designers like Verner Panton and Hella Jongerius to create products for mass production?

IKEA the book offers more than just an amazing historical journey through the great furniture store. It offers something for all those with an interest in design processes and stylistic ideals.