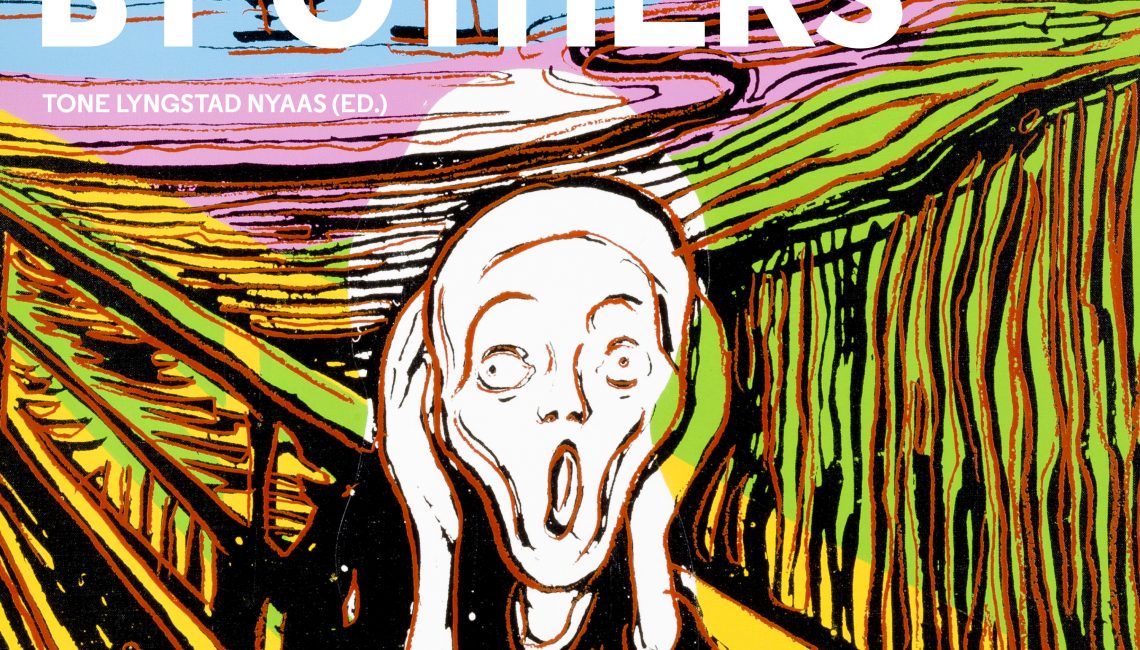 Many of Munch’s iconic images have become universally understood cultural metaphors. The Scream is one of the most widely known works in the world, but is reproduced as much in adapted and interpreted versions as in Munch’s original versions.

This book presents a large number of artists from our time who have been influenced by Munch, and all carry forward a heritage from the Norwegian master in their own interpretations and adaptations.

The many ways in which Munch is seen by others are unexpected and reveal both his constant relevance and his deep impact on modern art.